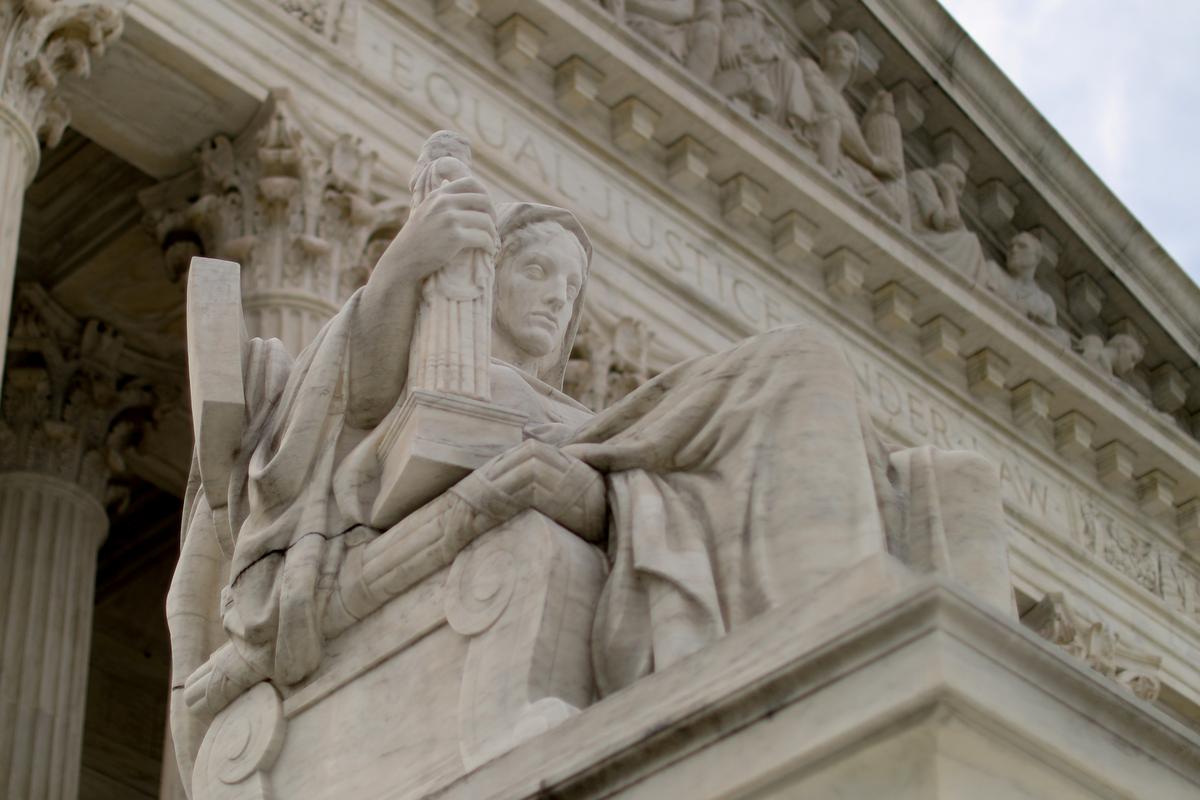 FILE PHOTO: A general view of the US Supreme Court building in Washington, USA May 8, 2020. REUTERS / Jonathan Ernst

(Reuters) – The United States Supreme Court sided with Republican state officials in Texas on Friday and refused to allow a broader postal vote in the state, instead leaving a lower court ruling blocking the expansion sought by Democrats amid the coronavirus pandemic.

The judges set aside the decision of the New Orleans-based 5th Circuit Court of Appeals for the United States, which halted a federal judge’s earlier decision to allow any voter concerned about the threat of coronavirus infection to cast a ballot by mail. Texas Attorney General Ken Paxton, a Republican, fought against the expansion of mail-in voting.

There were no noticeable disagreements in the higher court, although liberal judge Sonia Sotomayor wrote a statement saying she expects the 5th Circuit to issue a final decision on the legal merits of the case “long before the November elections.”

State law makes mail ballots available only to Texans over the age of 65 or if a voter meets specific disability guidelines. But the state Democratic Party went to court to try to allow all eligible voters in Texas to vote by mail during this year’s election cycle, including the presidential elections on November 3 in light of the threat to the health of the new coronavirus.

The plaintiffs argued that the restrictive state mail voting law violates voting rights established in the 26th Amendment to the United States Constitution.

Early voting begins Monday for the second round of the July 14 game at the Texas political races.

President Donald Trump, who is seeking reelection this year, and other Republicans have tried to portray mail voting as fraught with fraud, although the practice has been widely used for decades with no evidence of significant problems.

Democrats have accused Republicans of following policies that make it harder to cast votes as part of a broad voter suppression effort aimed at sidestepping voters who tend to support Democratic candidates.

Reports by Jan Wolfe; Additional reports from Lawrence Hurley; Editing by Will Dunham