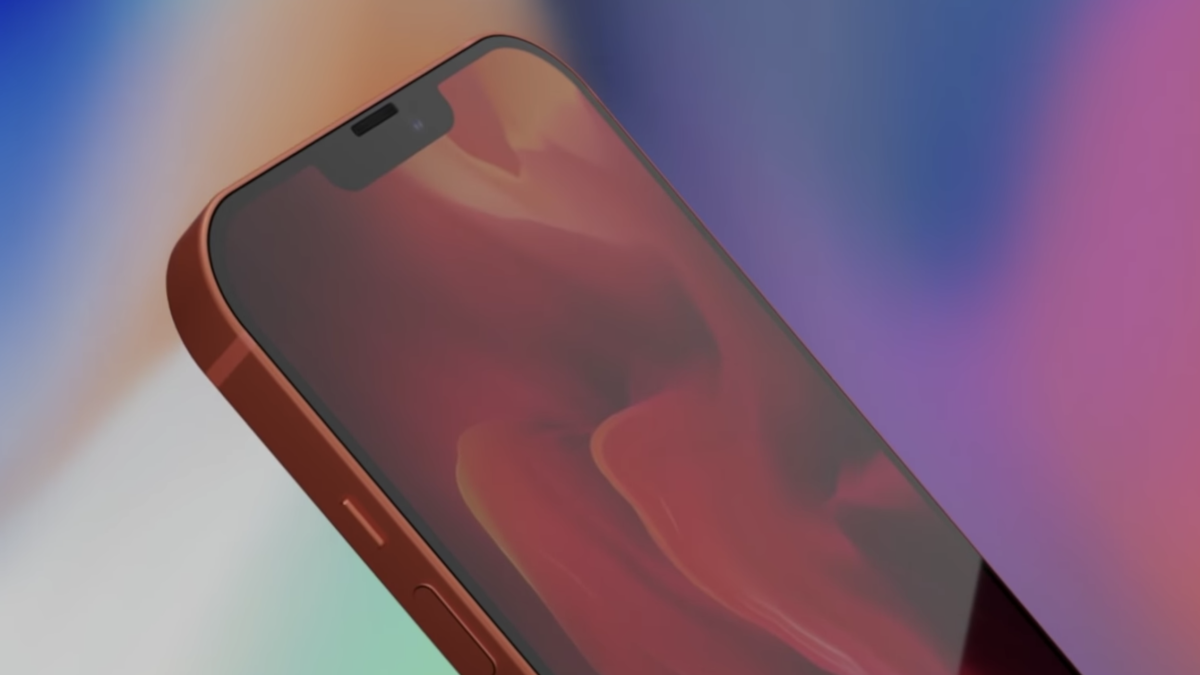 There has been no shortage of iPhone 12 leaks in recent months, and thanks to knowledgeable analysts and concept artists, we’ve got a pretty good idea of ​​what Apple’s next flagship will be like.

But if you want to see the iPhone 12 design for yourself, check out this creative preview created by Devam Jangra and released by ConceptsiPhone earlier this week. It incorporates the most recent information we’ve heard from people like Ming-Chi Kuo and Jon Prosser, who have been at the forefront of iPhone 12 leaks.

As with some previous iPhone 12 concepts, this video shows a hybrid of the shape of the iPhone 5 and the screen of the iPhone 11 in a sleek range of seven colors.

With the reduced notch, flat sides, and LiDAR sensor on the Pro model, this trailer is one of the best iPhone 12 imaginations we’ve seen online to date. It even touts an image of the iPhone 12 Pro Max with a 6.7-inch Super Retina XDR display, the largest display of any Apple smartphone.

The iPhone 12 and iPhone 12 Pro are in a position to introduce some of the biggest changes to Apple’s lineup in years. With at least four different models expected, planned 5G connectivity, and a powerful new Bionic A14 processor inside, we hope to see significant improvements around the world when the iPhone 12 debuts in the fall. Pro models can even get 120Hz displays, based on a new iOS 14 leak.

You’ll see mentions of some of these anticipated features in the video above, as well as reverse wireless charging. We are sure that Apple has more for its next iPhone that we do not know yet.

Again, this is just a concept video, so there’s no guarantee that this particular design will come true when Apple unveils the iPhone 12 alongside the Apple Watch 6 this fall. But the artists at ConceptsiPhone have certainly given us a device to dream of until then.