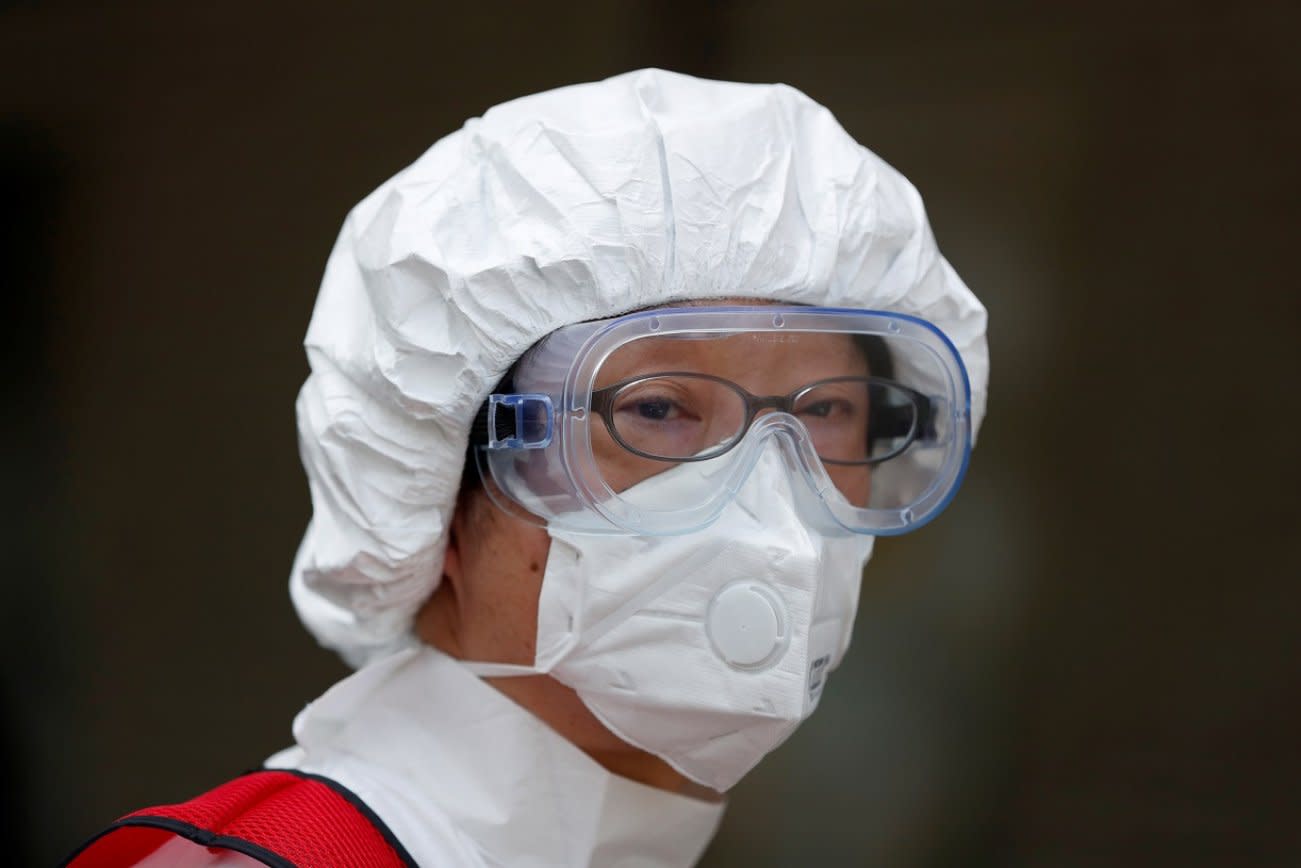 New research from Penn State University suggests that the number of COVID-19 cases in the United States in March may have been 80 times higher than originally believed.

The findings, which were published in the journal Science Translational Medicine, have revealed that there were more than 8.7 million coronavirus cases that health officials and the public never knew existed.

Many epidemiologists believe that the initial infection rate with COVID-19 was not counted due to testing problems, asymptomatic spreaders, and high false-negative rates.

“Our results suggest that the overwhelming effects of COVID-19 may have less to do with the lethality of the virus and more to do with how quickly it initially spread through communities,” said study co-author Justin Silverman, an assistant professor. at the Penn State College of Information Sciences and Technology and the Department of Medicine, it said in a statement.

“A lower mortality rate coupled with a higher prevalence of disease and a rapidly growing regional epidemic provides an alternative explanation for the large number of hospital deaths and overcrowding that we have seen in certain areas of the world.”

The study was able to estimate the detection rate of symptomatic cases of COVID-19 using surveillance data for influenza-like illness (ILI) from the Centers for Disease Control and Prevention over a three-week period in March.

“We analyzed ILI cases from each state to estimate the number that could not be attributed to influenza and exceeded seasonal reference levels,” said Silverman.

“When you subtract this, you’re left with what we call excess ILI: cases that cannot be explained by the flu or the seasonal variation typical of respiratory pathogens.”

The researchers soon discovered that excess ILI almost perfectly matched the spread of COVID-19 across the country.

“This suggests that the ILI data is capturing COVID cases, and there appears to be a much larger undiagnosed population than originally thought,” Silverman said.

In the last three weeks of March, only about 100,000 cases were officially reported in the US. USA

“At first I couldn’t believe our estimates were correct,” said Silverman. “But we found that deaths in the US had doubled every three days and that our estimate of the infection rate was consistent with the doubling of three days since the first observed case was reported in the state of Washington on January 15. “

Ethen Kim Lieser is a Minneapolis-based Science and Technology editor who has published on Google, The Korea Herald, Lincoln Journal Star, AsianWeek, and Arirang TV. Follow or contact him at LinkedIn.