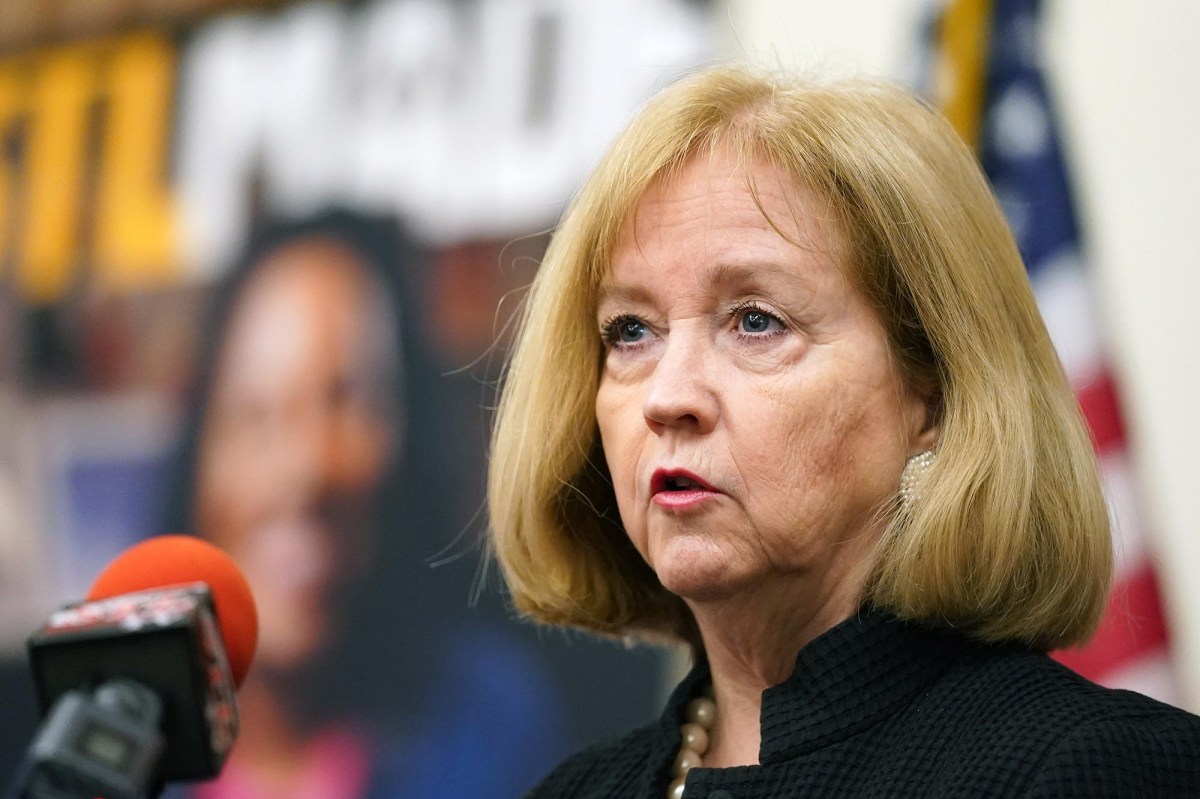 More than 14,000 people signed a petition demanding the resignation of St. Louis Mayor Lyda Krewson after she disclosed the personal information of people pushing for police reform during a briefing on Facebook Live.

The Missouri ACLU tweeted that Krewson’s decision on Friday to read the names and addresses of St. Louis residents who protested “inhumane” conditions in a notorious city jail was “shocking and wrong” and “not it served no apparent purpose beyond intimidation. “

The move sparked furious comments on social media and led to the petition calling for Krewson’s resignation. The document had amassed nearly 10,000 signatures in just a few hours, according to the St. Louis Post-Dispatch.

Earlier in the day, a crowd of about 50 people marched outside the Medium Security Institution, known as the Workhouse. After the protest, Krewson began reading the names of the protesters and their demands for changes to the city budget.

“Here’s one who wants $ 50 million for Cure Violence, $ 75 million for Affordable Housing, $ 60 million for Health and Human Services and zero for the police,” said the mayor. Then he read the individual’s name and the person’s address.

As the mayor spoke, comments flooded the city’s Facebook page, demanding that he stop sharing the protesters’ personal information. Hours after the mayor’s page was removed from Facebook, Krewson issued an apology.

“I would like to apologize for identifying the people who presented letters to me at City Hall, as I was answering a routine question during one of my updates earlier today,” he said. “While this is public information, it was not intended to cause distress or harm to anyone. The post has been removed.