Sources: Nationals will welcome the Yankees on opening day 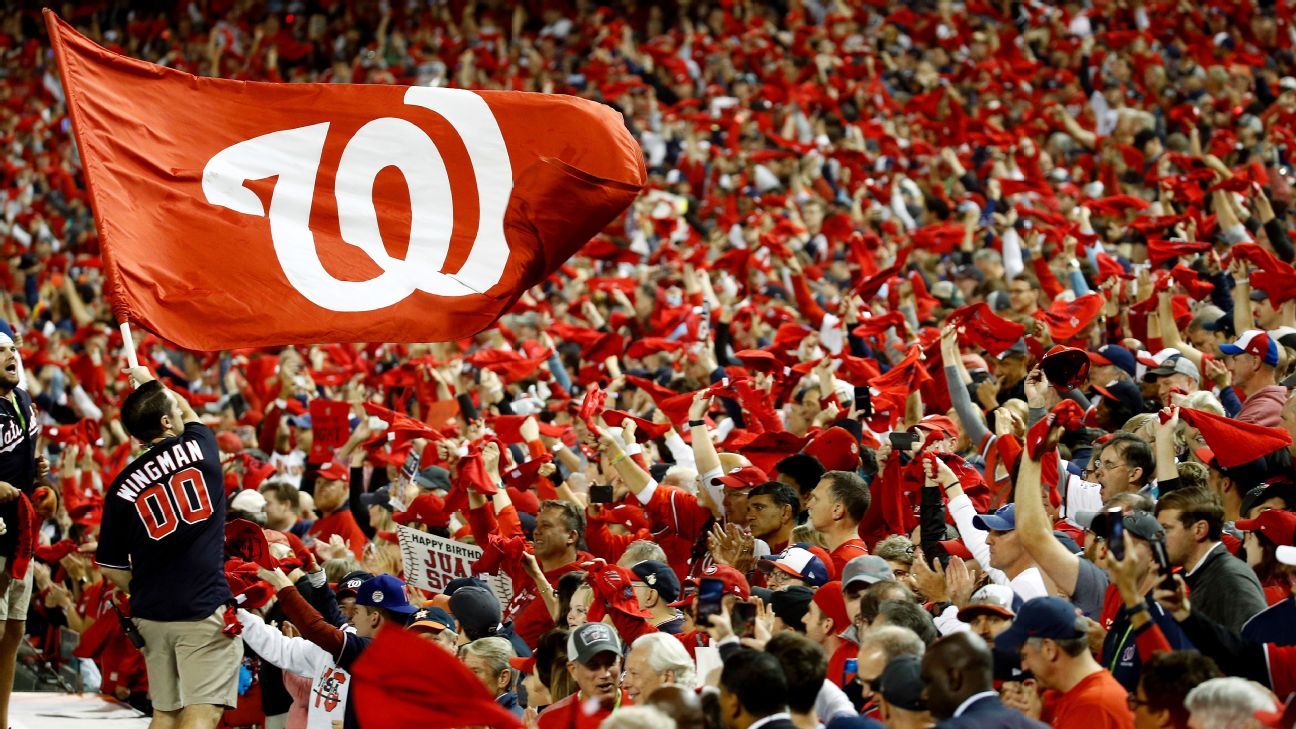 The showdown between last year’s champion and this year’s co-favorite will take place on opening day at Nationals Park, although Major League Baseball has yet to finalize an official schedule.

The New York Post was the first to report the Opening Day showdown.

On Tuesday, after the MLB Players Association signed the final details of a proposal, the league began moving forward in a 60-game regular season that runs from July 23-24 through September 27.

Players and staff members will begin traveling to training camps, most of which will take place at local stadiums, for July 1 check-in.

The teams will play their four divisional opponents 10 times each, and the other 20 games will be against interleague opponents in the same geographic area (for example, the National League West teams against the American West League teams).

The opening day showdown between the Yankees and the Nationals could also serve as Gerrit Cole’s striped debut. Cole and the Yankees agreed to a record nine-year, $ 324 million contract last winter.