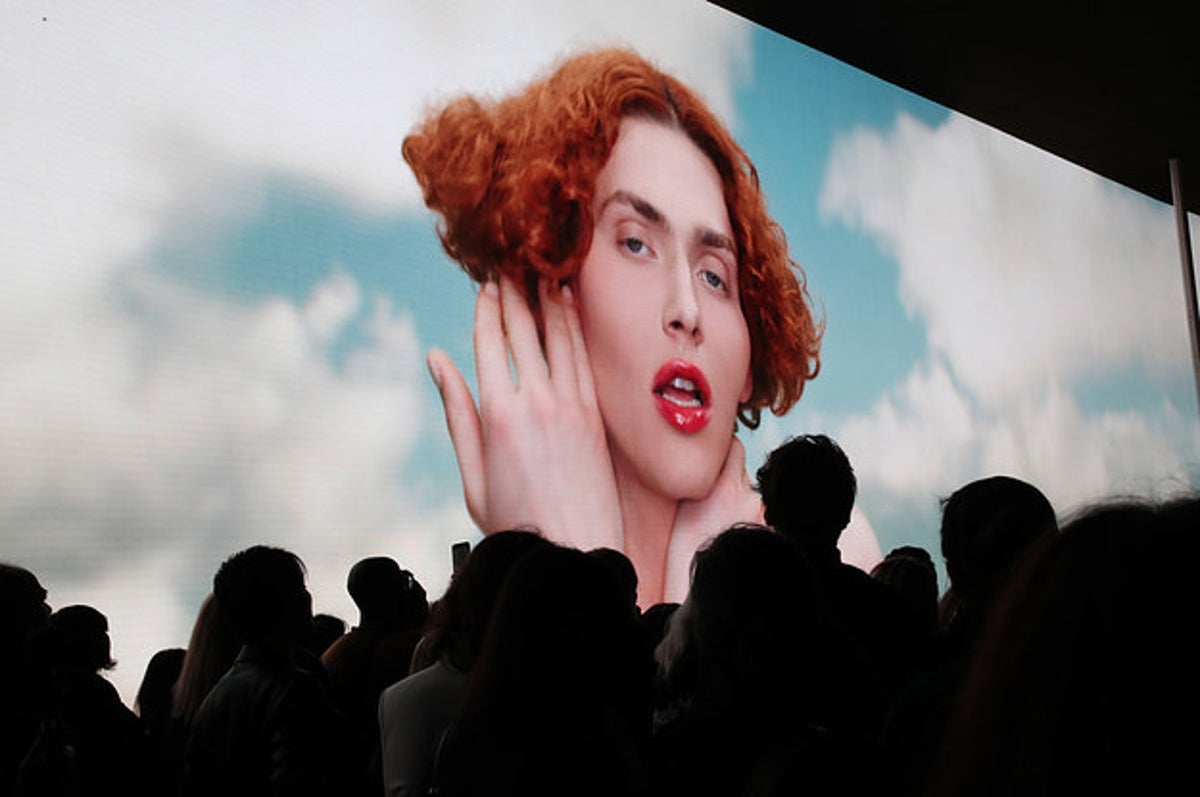 Sophie Zion, a Grammy-nominated pop artist and producer by Swapni, died in a “horrific accident” in Athens, Greece on Saturday, according to the artist’s music label. Sophie was 34 years old.

“Sadly, our beautiful Sophie died this morning after a horrific accident. To her spirituality she was staring at the full moon and accidentally slipped and fell,” Transitional Records and Future Classic said in a statement. “She will always be here with us. The family pleads for her love and support and privacy at the time of her demise.”

In 2018, SOPHIE released a title studio album The un-inside oil of each pearl. The album was nominated for a Grammy Award for Best Dance / Electronic Album that year.

Sophie was born in Glasgow, Scotland and spent most of her career in anonymous performances – often in the dark or in DJ booths.

In an interview with Paper Mag in 2018, Sophie talked about her first single and music video for “It’s OK to Cry” and talked about accepting the transition.

“For me, change is in control to bring your body together with your soul and spirit so the two don’t fight each other and don’t struggle to survive,” Sophie told the magazine. “On this earth, you can get closer to how you feel your true essence without the social pressure of fulfilling some traditional roles based on gender.”

Artists from all over the music industry mourned Sophie’s death.