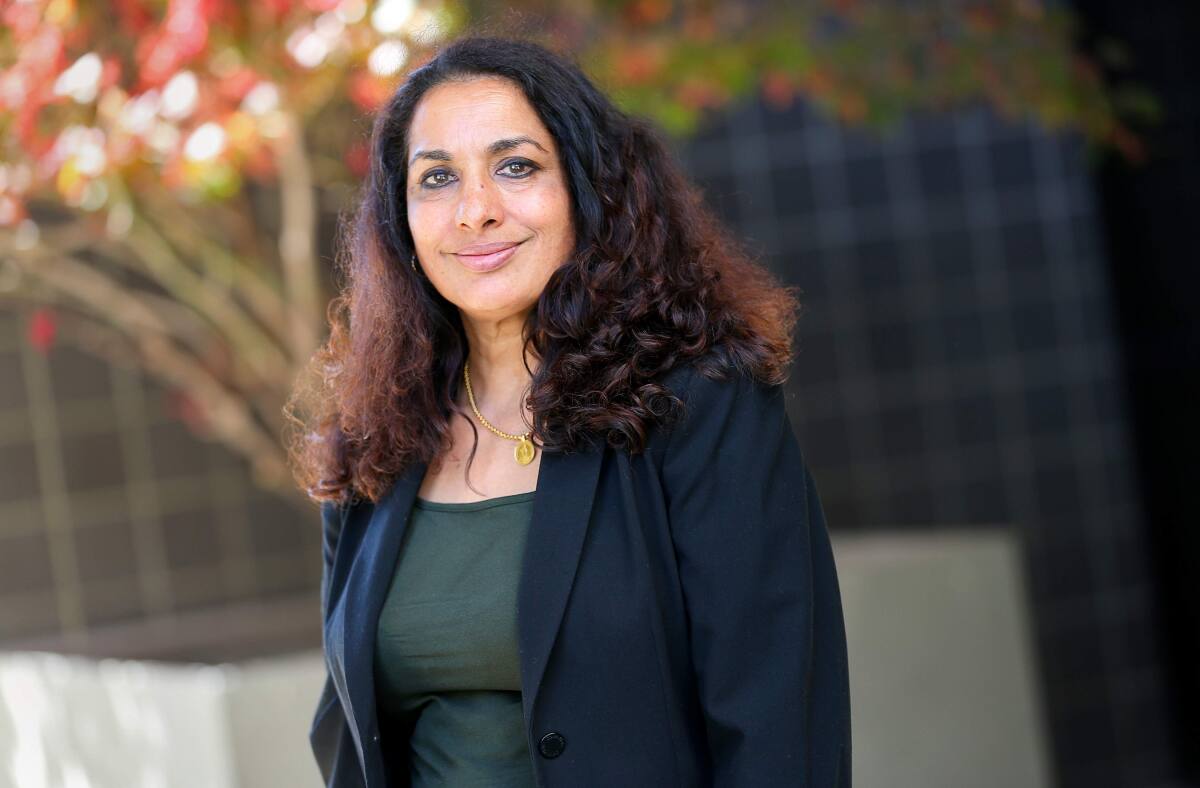 The elderly man who died Sunday after contracting the new coronavirus was a resident at a Sonoma skilled nursing facility, one of the seniors’ sites where 40 infections have emerged since June 1, according to data from the county and state health department health officials.

On Wednesday, county health officials revealed the most detailed data to date on the troubling spread of highly contagious infectious disease at these high-level facilities. Recent infections in skilled nursing and residential care facilities include 21 residents and 19 staff members.

During the three months leading up to the pandemic, there were only 13 infections at senior citizen sites, said Dr. Sundari Mase, Sonoma County Health Officer.

The alarming June outbreaks at these senior care facilities are occurring, he said, because staff are becoming infected outside of work and are then passing the virus on to older residents, who are among the most vulnerable in the county to contract COVID-19.

“What happens is that people who work in skilled nursing facilities or these residential care facilities are case contacts from other outbreak situations and don’t know it or are going to work anyway,” Mase said, during a conference call press. “Or they are just asymptomatic and don’t know they are cases, but they get to work.”

Public health restrictions have greatly limited visits to these senior centers, so “the only way” residents become infected is through employees who don’t realize they have the virus, he said. .

Mase did not reveal the name of the trained nursing home where the 65-year-old man was a resident, before being transferred over the weekend to an unidentified local hospital where he died in less than 24 hours there.

But data from the California Department of Public Health shows that Broadway Villa Post Acute, a skilled nursing and therapeutic facility in Sonoma, informed the state on Monday that a COVID-19-related death had occurred there.

Mike Empey, executive director of Broadway Villa, did not respond to phone calls or respond to multiple emails from a Press Democrat journalist seeking comment from him.

On Tuesday, Mase said a recent outbreak at an unidentified local skilled nursing facility was partly to blame for the spike in infections Monday when county health officials reported 50 new cases, most in a single day since March 2 when the first local case emerged, and Sunday when 32 cases emerged.

On Wednesday, Mase again declined to name the skilled nursing facility where the recent outbreak occurred, and where the old man lived before becoming the fifth county resident to die on COVID-19. The man was in poor health, but Mase declined to reveal any other details about him or how, when and where he was infected by the contagion.

In an email response Friday to The Press Democrat, Empey said a Broadway Villa resident and two staff members had tested positive for COVID-19.

The workers had no symptoms and were quarantined off-site since their diagnosis, he wrote. The skilled nursing facility had initiated COVID-19 isolation protocols for the infected resident and was “carefully monitoring the situation to maintain and promote the resident’s continued health and well-being,” he wrote.

Earlier in the pandemic, infections have also been confirmed among staff at the Santa Rosa Post Acute and Apple Valley Post Acute Rehab skilled nursing facilities in Sevastopol, as well as at Villa Capri in Varenna, an assisted care and memory center in Santa Rosa .