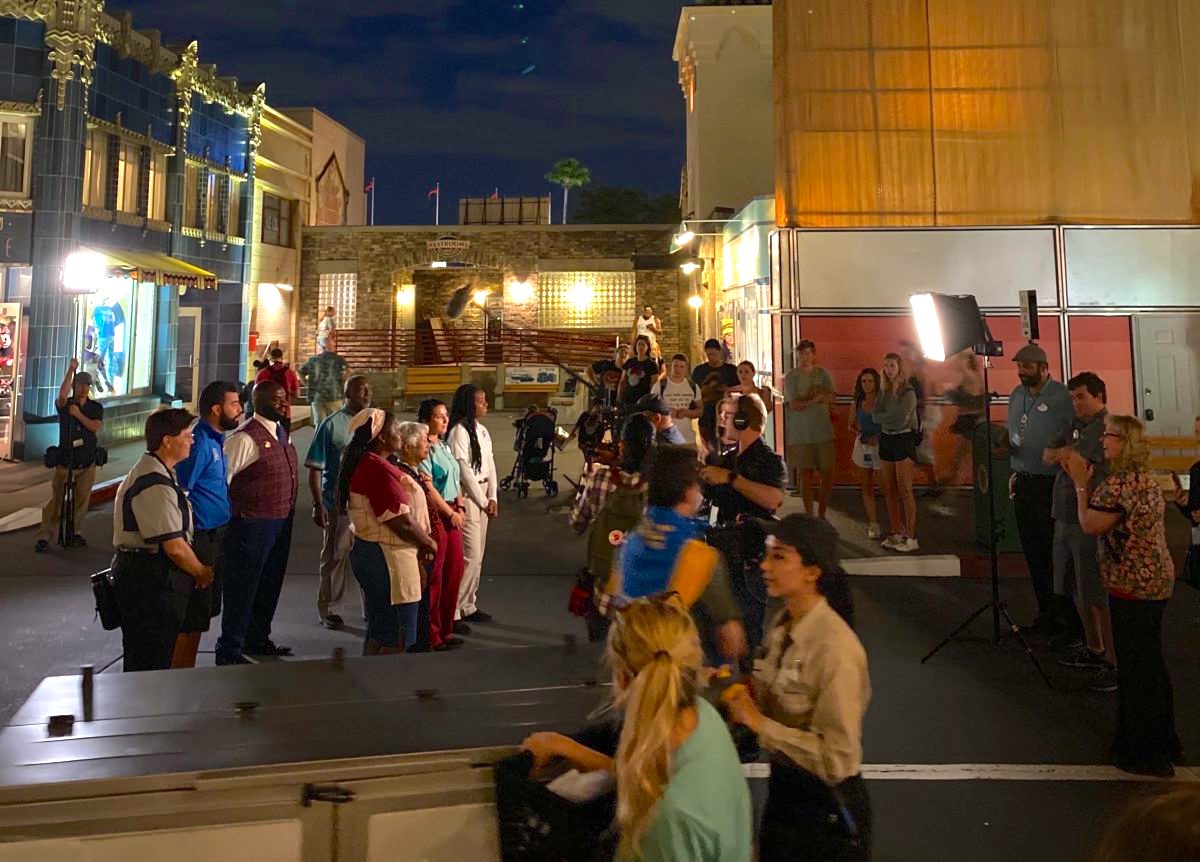 The issue of reopening Walt Disney World theme parks is complex, especially at a time when confirmed cases of COVID-19 are increasing exponentially after closing. Walt Disney World made the difficult decision to suspend tens of thousands of its cast members during the unprecedented shutdown, and now the company is calling on its workers to return to their posts for reopening. However, working conditions have changed enormously for cast members, and not everyone is comfortable with the current environment.

This information comes to us from dozens of anonymous reports from cast members. For your job security, we are raising concerns regarding the reopening on your behalf.

The cast members are reportedly informed to report to work before June 30. Failure to report to work by then would be considered voluntary termination of employment. Those looking to seek alternative jobs or placement in behind-the-scenes areas are not being accommodated, and instead are told to accept the terms of their callbacks or to separate from the company. That means cast members essentially have three options: get fired and go back to work, go on unpaid medical leave, or leave the company entirely.

Those who choose to return to work will find modifications or limitations in the break rooms. The cast members are being informed that they cannot purchase food from the staff cafeterias. Refrigerators and microwaves will not be available for use in break rooms for employees who choose to bring their meals to work.

Seats inside break rooms have also been reduced, with sofas removed and replaced by a limited number of tables and chairs, even in places that share a communal break room with multiple teams of cast members.

Hours for most cast members returning to work will be completed on June 24.

Meanwhile, the cast members try to contact Mayor Jerry Demings in an effort to appeal and further delay any possible reopens due to the increase in cases. Even within the cast member groups, there is a divide, as union leaders believe that there are far more cast members eager to return to work, regardless of the possible risks associated with the reopening.