Some ICUs in Florida have run out of beds 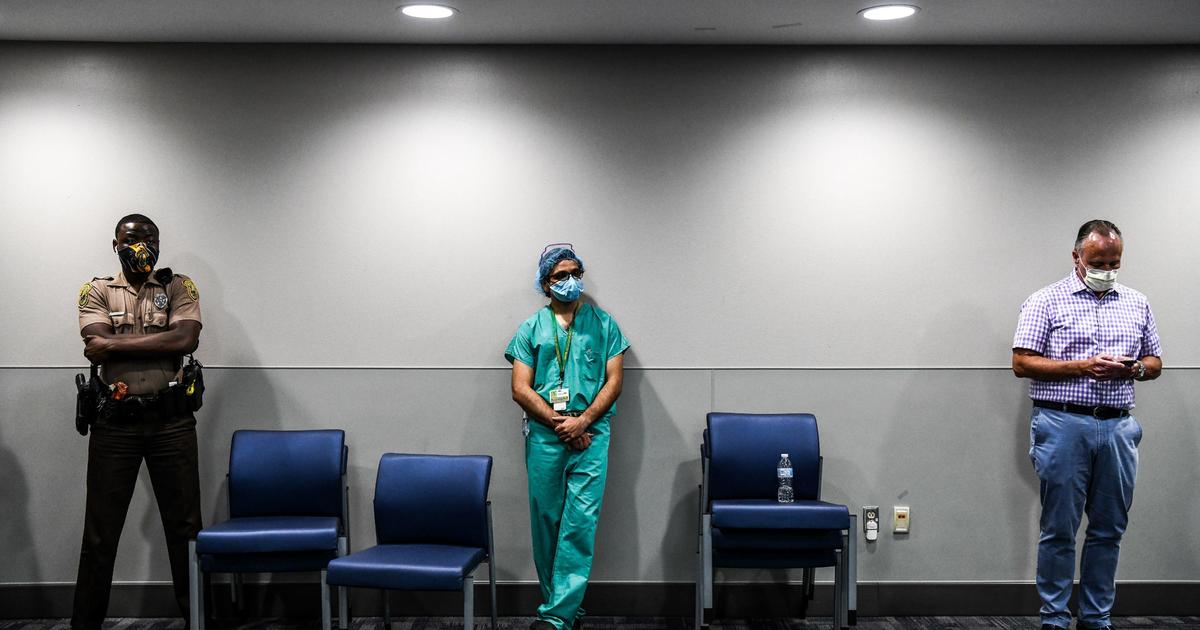 At least 45 hospitals in Florida had no beds available in intensive care units as of Sunday afternoon, as the state has become the new epicenter of the US. coronavirus pandemic, according to data from the State Agency for Health Care Administration. Nine of those facilities are located in Miami-Dade County and the other in neighboring Broward County.

Of the total 6,252 ICU beds in the state, 5,035 are full, which means that only about 19% of ICU beds are free statewide. Several of Florida’s smaller counties, including Nassau, Okeechobee, and Putnam, do not have beds available in the ICU, while several larger counties, including Seminole and St. Lucie, have less than 5% of their beds available.

The number of new cases of coronavirus in Florida exceeded 10,000 for the fifth consecutive day, with 12,523 reported on Sunday. According to the Florida Department of Health, there are nearly 21,000 people hospitalized across the state.

Miami Beach Mayor Dan Gelber issued a curfew at 8 p.m. for the famous South Beach area in an effort to control the spread of the virus, CBS Miami reported.

“There has been some adherence to the mask rules, not enough. At times, it was like a party, an outdoor party. We can’t have anything like Bourbon Street in our community right now,” said Gelber. . .

In Miami, Mayor Francis Suarez said that starting Monday, those who do not wear a mask will no longer receive a warning and will be fined immediately. Suarez announced that the fine for not wearing a mask starts at $ 50. It goes up to $ 150 for a second crime and then to $ 500 for a third crime, according to CBS Miami.