‘Soho Karen’ was a ‘fighter’ during the California DUI bust 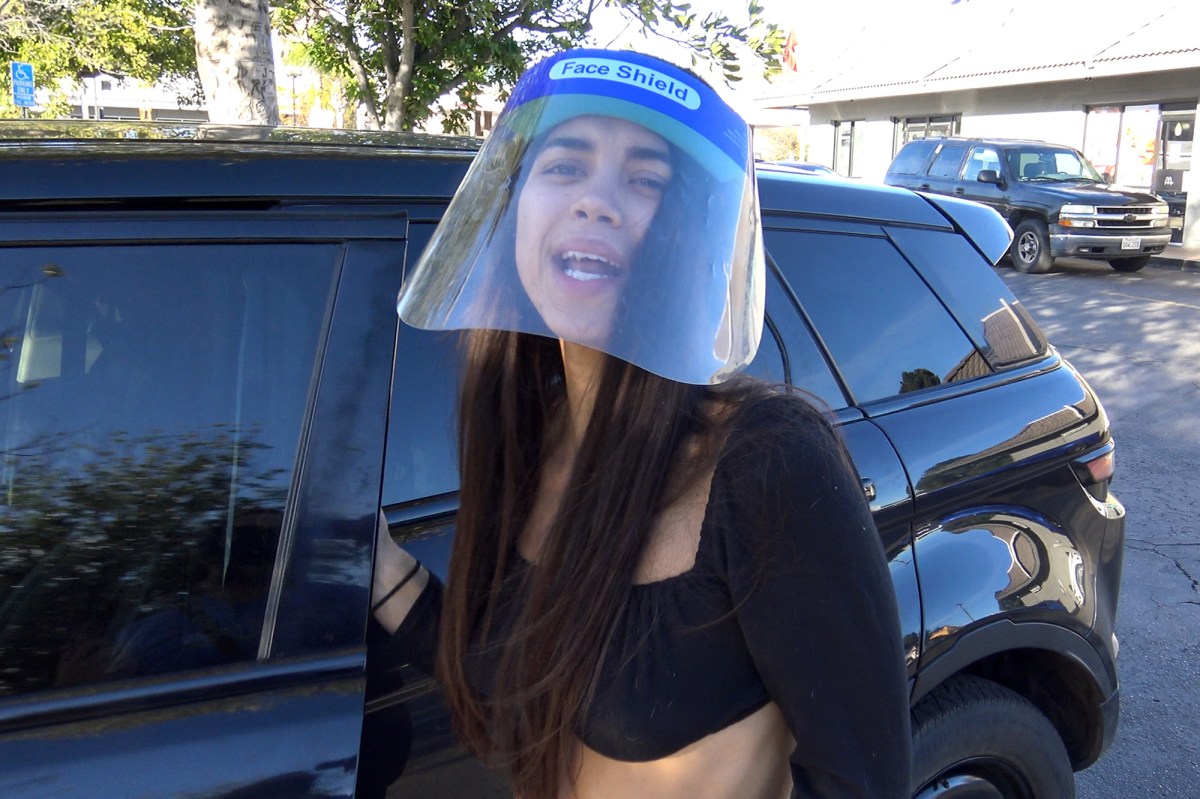 According to a new report, a 22-year-old woman known as “Soho Karen” was “very aggressive” about her confrontation with a black teenager at a Manhattan hotel when police beat her for DUI in California.

Mia Ponsetto allegedly confessed to police in Los Angeles in May that she drank xenox and alcohol before she was wrongly pulled for driving, TMZ reported Monday.

According to the newly released details of the arrest, Panseto refused a field test, then tested with police when police tried to handcuff him.

According to TMZ, she threw a tantrum, reporting that Ponsetto “kicked the ground, wounded her body, and even hit her head on the pavement.”

She was charged with driving under the influence and later pleaded not to contest the case, agreeing to a three-hour probation, 30 hours of community service and a nine-month alcohol and drug counseling program.

Ponseto and his mom were also charged with public intoxication and battery after a scuffle at the Peninsula Hotel in Beverly Hills on Feb. 28, according to a police report of the incident.

But it wasn’t until Dec. 26 that Ponsetto’s name went viral after a black teenager at the Sonho Hotel falsely accused him of stealing his iPhone.

Keane Harold Jr., 14, was a jazz trumpeter with his father at the Arrow Hotel, while Panseto was seen criticizing the teenager on a viral video.

The incident has prompted Manhattan prosecutors to call for charges to be filed against low-income pedestrians in California.