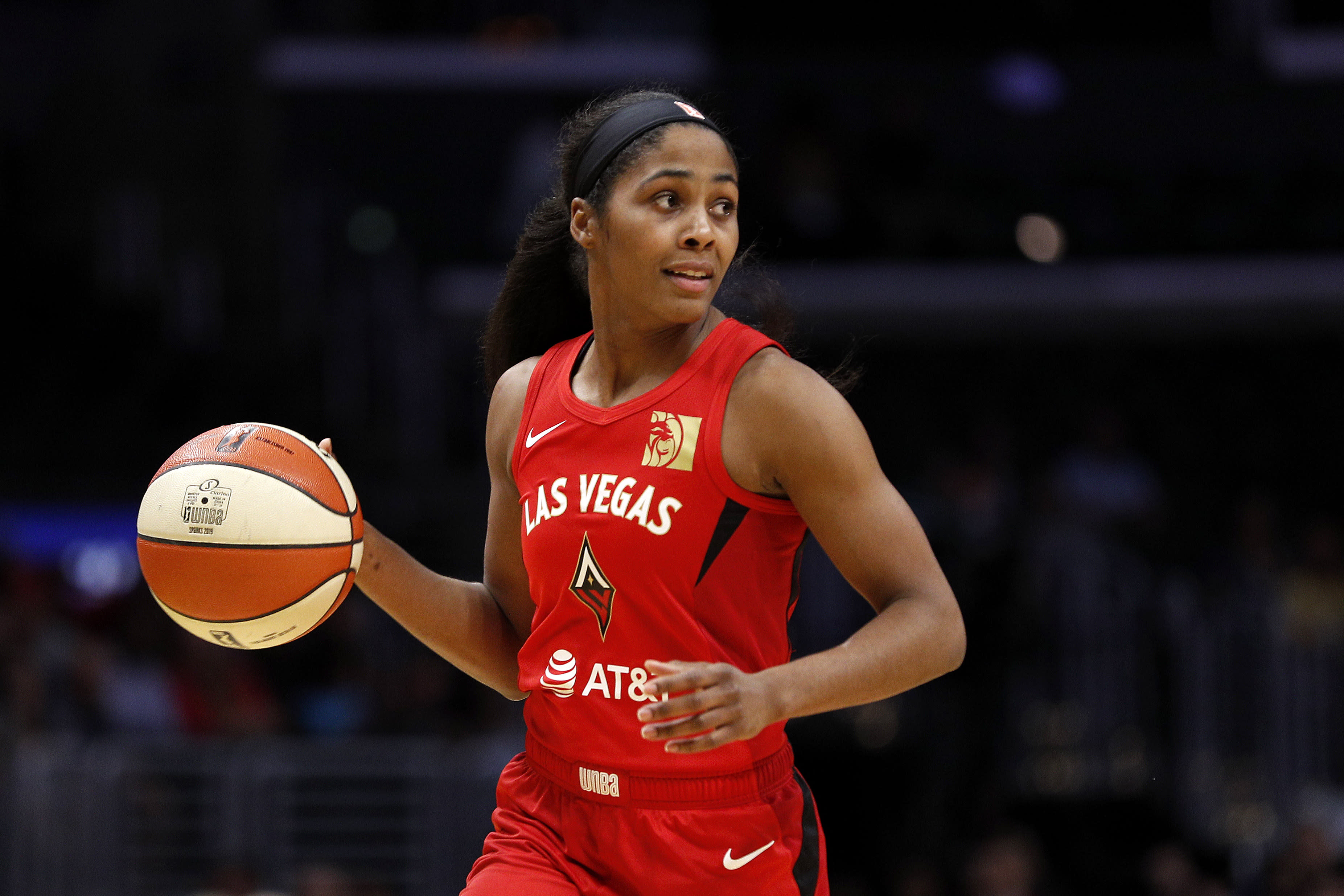 Chicago Sky guard Sydney Colson tested positive for COVID-19, announced Saturday, just before the start of next month of the modified WNBA season in Florida.

Colson announced his test on Twitter on Saturday morning, despite the fact that he appears to have been taking quarantine and social distancing rules seriously.

Colson is only the last WNBA player to test positive, and the second Sky player, after Center Stefanie Dolson, who said that she and her entire family had tested positive in April.

Colson averaged 3.3 points and 1.8 assists per game last year with the Las Vegas Aces, his sixth season in the league. The 30-year-old signed with Sky in free agency in February.

There were more than 2.5 million confirmed cases of coronavirus in the United States as of Saturday afternoon, according to The New York Times, with more than 125,000 deaths attributed to it. Illinois had more than 124,000 cases alone, an overwhelming majority of which are in the Chicago area.

Cases have also skyrocketed across the United States in recent days, something that is reportedly causing real concern for both the WNBA and NBA plans for their respective seasons. The United States set a record for single-day cases on Friday with more than 45,000 new cases alone. Florida, which has more than 123,500 cases, registered nearly 9,000 new ones on Friday as well, a new state record.

Several players have already chosen to exit the season, something they can do without penalty. Most recently, Los Angeles stars Sparks Kristi Toliver and Cheney Ogwumike made the move to skip the season due to health reasons, both personal and related to the coronavirus.

The WNBA season is slated to begin on July 24. It is unclear whether Colson will be healthy enough or willing to join Sky for the season.