Signaling of virtue or a game changer? 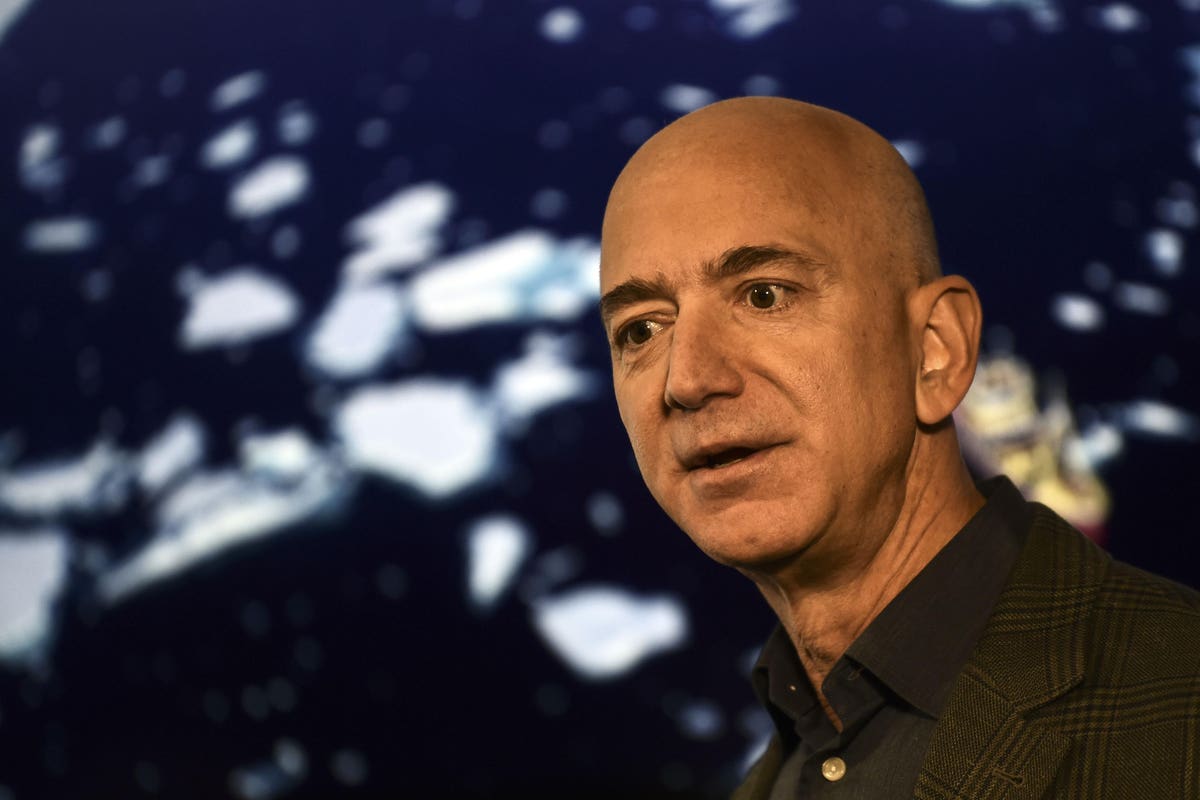 Yesterday, Amazon announced the purchase of the rights to rename the Seattle Key Arena (which will host the Seattle NHL Team and the WNBA Seattle Storm) as an arena of climate engagement. In making this announcement, Jeff Bezos noted that “instead of naming the arena as Amazon, we call it the Climate Pledge Arena as a regular reminder of the importance of fighting climate change.”

In September 2019, Amazon “co-founded” the Climate Commitment with the goal of meeting Paris’ zero net emissions climate targets by 2040, ten years ahead of schedule. In recent weeks, companies like Verizon, Infosys, and Reckitt Benckiser have joined the pledge.

The arena’s name change announcement comes at an interesting time. Earlier this week, Amazon released its 2020 Sustainability Report, where it observed a 15% increase in emissions from last year. Additionally, Amazon is receiving bad news about COVID-19 and the firing of some employees affiliated with Amazon Employees for Climate Justice.

But if we give Amazon the benefit of the doubt, we must ask ourselves if this name change exercise will change policies and behaviors. Will it break down barriers to climate action?

The modern industrial economy depends on the availability of cheap fossil fuels. Not surprisingly, climate mitigation faces several challenges. Actors believe that climate policies will increase energy and transportation bills and cut jobs. Furthermore, these costs are immediate, while their climate benefits are long-term. Finally, individuals resist proclimate behavioral changes because they believe that their actions will not make a difference in solving such a massive global problem.

Renaming Key Arena could address these challenges in two ways. First, it could improve the political prominence of climate problems. This could be important because climate change competes for political attention with other social challenges, including COVID-19. Because changing the name of Key Arena has surprising value, it could refocus media attention on climate change, which in turn could motivate proclimate action.

Second, given Amazon’s prestige, the name change could become a template for other corporations to adopt similar policies to create daily reminders (in buildings, stadiums, awards, and events) of the climate crisis.

We suspect that the name change generated some media interest, but probably not in the way Amazon wanted. Of course, if Amazon had called it the “Green New Deal Arena,” the name change would have really surprised everyone. This would have shown that Amazon believes in drastic climate action. But Climate Pledge Arena is a little bit exciting, to put it mildly.

The climate challenge is to translate the importance of the problems into public policies, trade elections and individual behavior changes. Amazon could really help here. Not by changing the name of the arena, but by becoming the leader in “deep decarbonization,” as we discuss below.

In a previous comment, we suggested that if Amazon is really serious about climate change, it should do two things. First, you should stop helping fossil fuel companies drill and extract oil and gas. Second, you must insist on the best and measurable climate outcomes for your suppliers.

It is unclear how Amazon is deploying the tremendous influence it has on its supply chain for climate action. A recent article in The Atlantic noted: “Selling through the site is being subject to a system of discipline and punishment. Amazon effectively dictates the number of items a seller can place in a box and the size of boxes it will handle. (To meet Amazon’s stringent requirements, a pet food company recently cut its packaging by 34 percent.) “Given this kind of influence, imagine the climate progress that could be achieved if Amazon imposed strict climate requirements on all companies in your value chain.

To conclude, we welcome any action that reinforces the climate message. However, symbolic acts could provide Amazon with the cover not to address deeper and more substantive climate issues. As it stands now, renaming the Key Arena is becoming a sign of virtue, “visible but essentially futile action apparently to support a good cause, but actually to show how much more moral you are than everyone.” It would be a shame if climate engagement is used as a public relations tool to deflect the lack of adequate progress Amazon is making on the climate front.