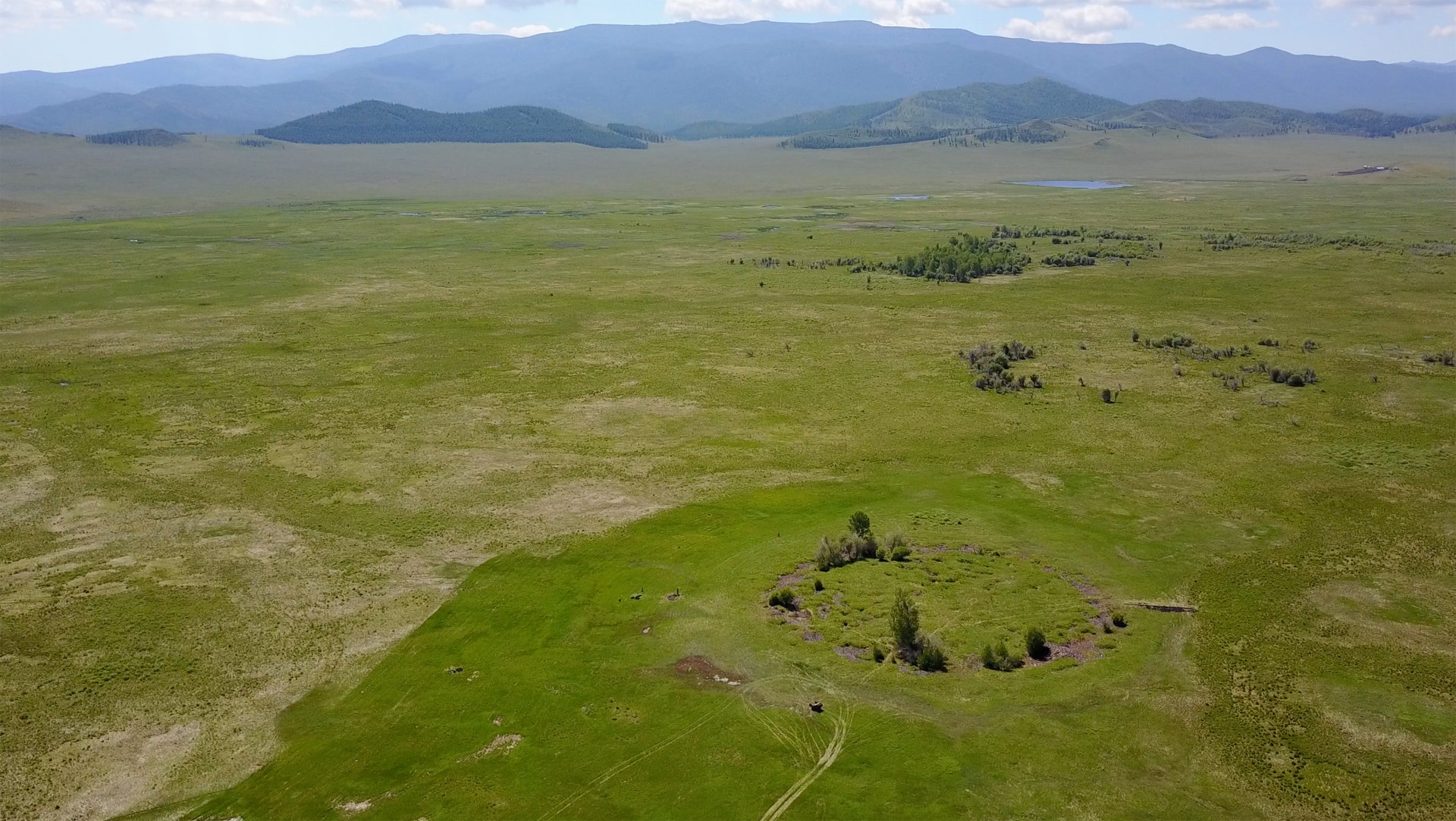 Siberia, the land of black snow, blood rain, and spontaneous solar eclipses, may have set a new climate record. On Saturday (June 20), temperatures in the northern tip of the city of Verkhoyansk first broke to 100 degrees Fahrenheit (38 degrees Celsius), according to press reports.

If verified, that makes Saturday’s temperature the highest temperature ever documented on the Arctic Circle, The Washington Post reported.

Verkhoyansk is a city of about 1,300 residents in the Siberian Arctic, about 3,000 miles (4,800 km) east of Moscow. The city has one of the most extreme temperature ranges on Earth, with winter lows averaging minus 56 F (minus 49 C) and a previous summer high of 98.96 F (37.2 C), according to Brittanica.com . On Saturday, various weather stations reported a new high of 100.4 F, the highest temperature in the city since record keeping began in 1885. On Sunday, June 21, the city also reported a high of 95.3 (35.2 C), showing the previous temperature. the heat of the day was not a bump.

Related: 10 Signs That Earth’s Climate Is Off The Rails

That stifling new high (which is still being verified) comes immediately after Siberia’s hottest May, with average temperatures rising about 18 F (10 C) higher than the May 1979 to 2019 average, according to a report. of the European Union’s Copernicus Climate Change Service.

The high temperatures of the Arctic this summer have already affected the region. Forest fires are rampant, with 31 fires currently burning through 885,800 acres (358,472 hectares) of forest in the Sakha Republic (the region that includes Verkhoyansk), the Russian Federal Forest Agency reported today (June 21). Russian officials recently blamed an oil spill that spilled some 20,000 tons of diesel into a river in the Siberian Arctic by melting the permafrost that allegedly caused the ground to sink below several oil tanks.

While remarkable, the news from Siberia is also depressingly predictable. For years, average temperatures in the Arctic have risen at a much faster rate than anywhere else in the world, in large part due to melting sea ice caused by man-made global warming.