Shooting at the Walmart Distribution Center in California, says worker 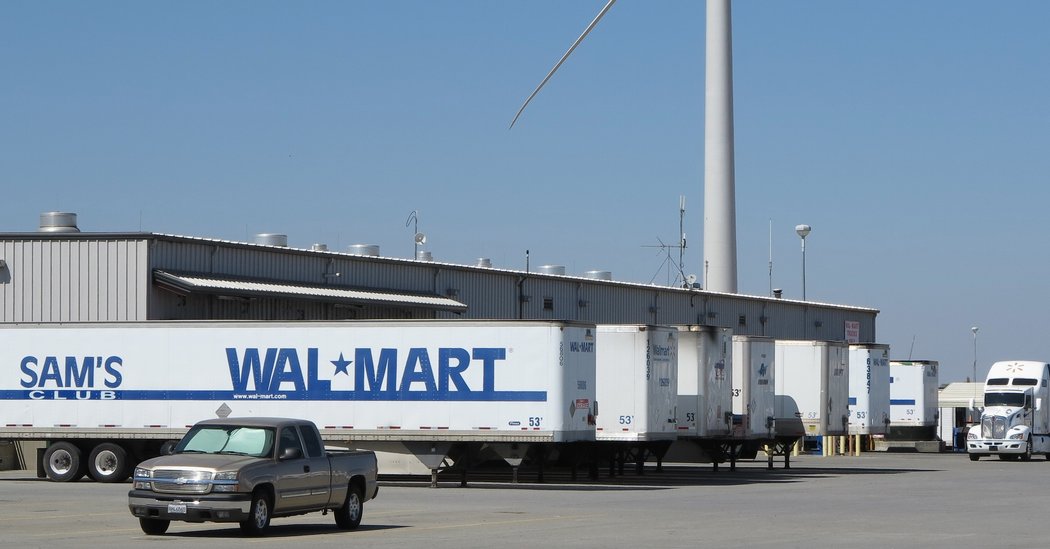 Authorities responded to a reported shooting Saturday at a Walmart distribution center in Red Bluff, California, according to an employee who was there.

The employee, Franklin Lister, 51, said he had just entered his afternoon shift when an employee ran down the hall screaming, “Active shooting! Active shooter!

Mr. Lister said he had seen blood dripping from his colleague’s arm.

“It was then that I realized it was not a drill,” he said. Red Bluff is about 130 miles north of Sacramento.

Mr. Lister and his team ran out of the nearest fire exit.

As they ran, he said, they heard 50 to 60 shots, at which point they increased their speed and helped each other out on a barbed wire fence. When he looked back at the building, he saw that a white vehicle had crashed into an entrance, he said.

“Hearing so many shots was frenzy,” said Lister, who unloads deliveries that are then repackaged and shipped to Walmart stores. “People were running as fast as they could move.”

An employee at a nearby store said she had seen 15 to 20 fire trucks, police vehicles, and ambulances driving to the distribution center.