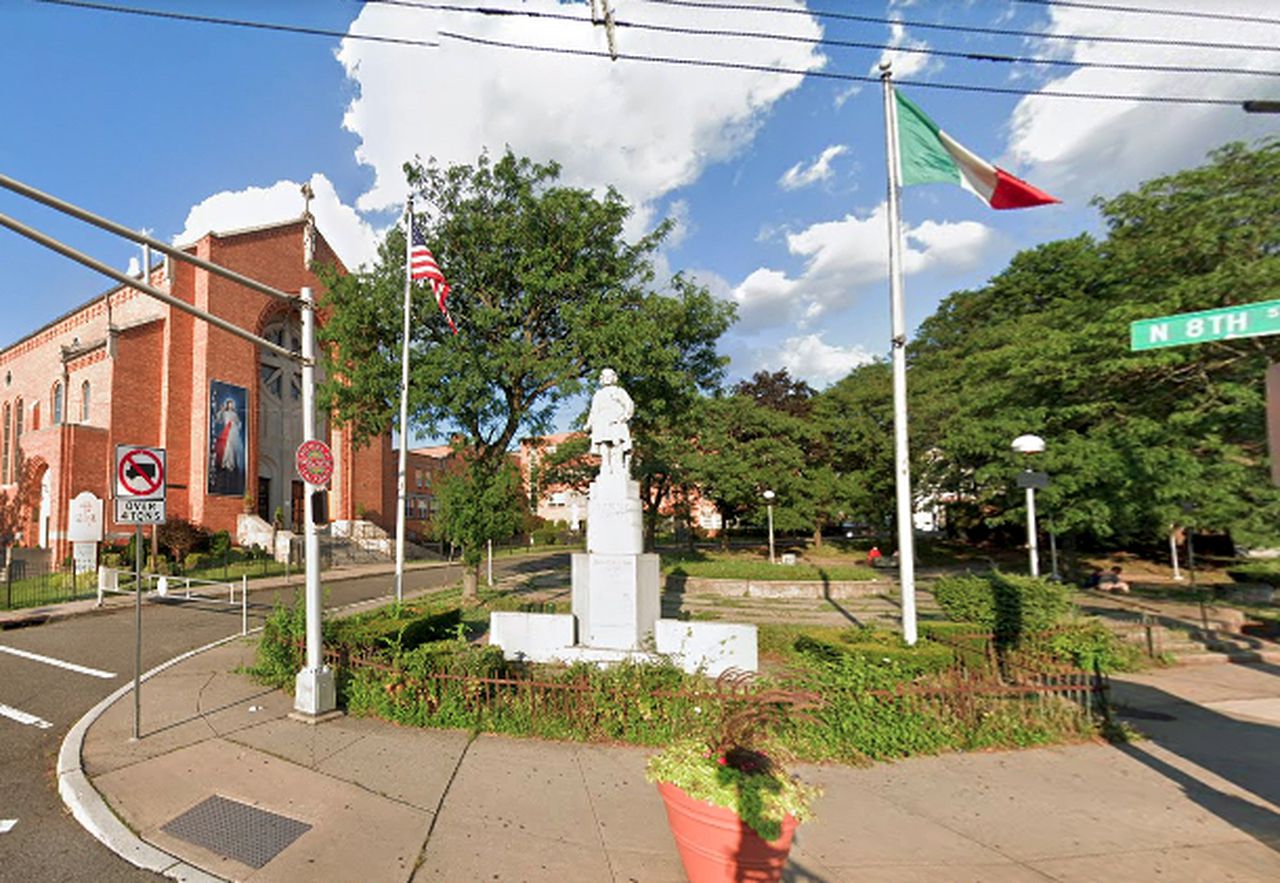 A second statue of Christopher Columbus was removed in Newark amid a wave of such moves across the country.

The Italian explorer’s monument was removed from Columbus Plaza on Bloomfield Avenue, outside the Church of San Francisco Xavier, by private citizens around 6:30 p.m. Friday, according to various sources.

A city spokesperson confirmed that the city did not remove the monument and declined to comment on who actually downed it.

A video posted by a passerby showed the crane lifting the statue on a flatbed truck.

The city removed another statue of Columbus in Newark’s Washington Park on Thursday night. Newark Mayor Ras Baraka said it was removed to avoid the potential danger of people collapsing it, noting that it will be stored until the city can decide what to do with it.

“The removal of this statue should not be perceived as an insult to the Italian-American community,” said the mayor in a press release. “It is a statement against the barbarism, slavery and oppression that this explorer represents.”

The move was encouraged by protesters who have long called for the monuments of Columbus to be removed because the explorer led the killing and slavery of indigenous peoples.

The Columbus statues have been removed in cities across the state and country, including Camden and West Orange, as protests against racism continue after the murder of George Floyd in Minneapolis.

In Nutley on Friday night, protesters clashed with other locals who want to protect the monument.

But the removal of the statue in Washington Park sparked protest by some, including an Italian-American national group, UNICO.

The statue on Bloomfield Avenue could be even more beloved in the hearts of many who grew up in the Barrio Norte when it was home to many Italians. The statue appeared prominently in the city’s famous Columbus Day parade, which marched alongside the plaza for decades.

The monument was erected in 1972 thanks to a local Italian fundraising committee, led by Sal Dispenziere and Ace Alagna, longtime director and sponsor of the parade, and editor of the Italian newspaper Tribune, according to Star-Ledger archives .

The plaza, which was renamed Columbus Plaza at a ceremony two years later, was located in front of the headquarters of the Italian Tribune.

Rebecca Everett can be contacted at [email protected]. Tell us your coronavirus story or send a tip here.