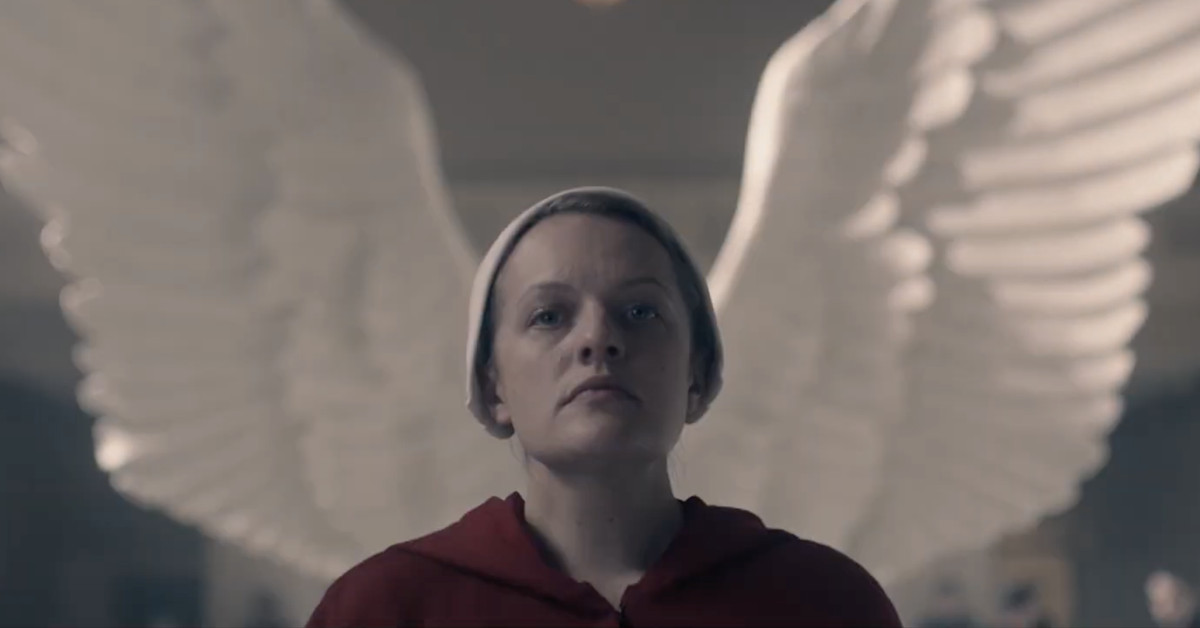 The Maid’s Tale Get a brand new teaser for the upcoming season, showing exactly what’s at stake in the dystopian world.

The teaser finds June (Elisabeth Moss) gathering the former maids for an uprising. Those on June’s side speak highly of her, while those who oppose her scoff at how they should have seen her earlier as a threat. There is also a very “This picture is brilliant and should be shown in any kind of movie studio” moment, where June stands right in front of a pair of angel wings. Get it? Because she is his savior. Other characters like Moira and Nick make appearances, but they don’t do as much as June.

Season 4 of The Maid’s Tale Production started in March 2020, but was delayed until 2021 due to production shutdowns due to the COVID-19 pandemic. Elisabeth Moss returns, along with Max Minghella, OT Fabernagle, Samira Wiley, Joseph Fiennes, and Yvonne Strahovski. Moss will be making her directorial debut this season.