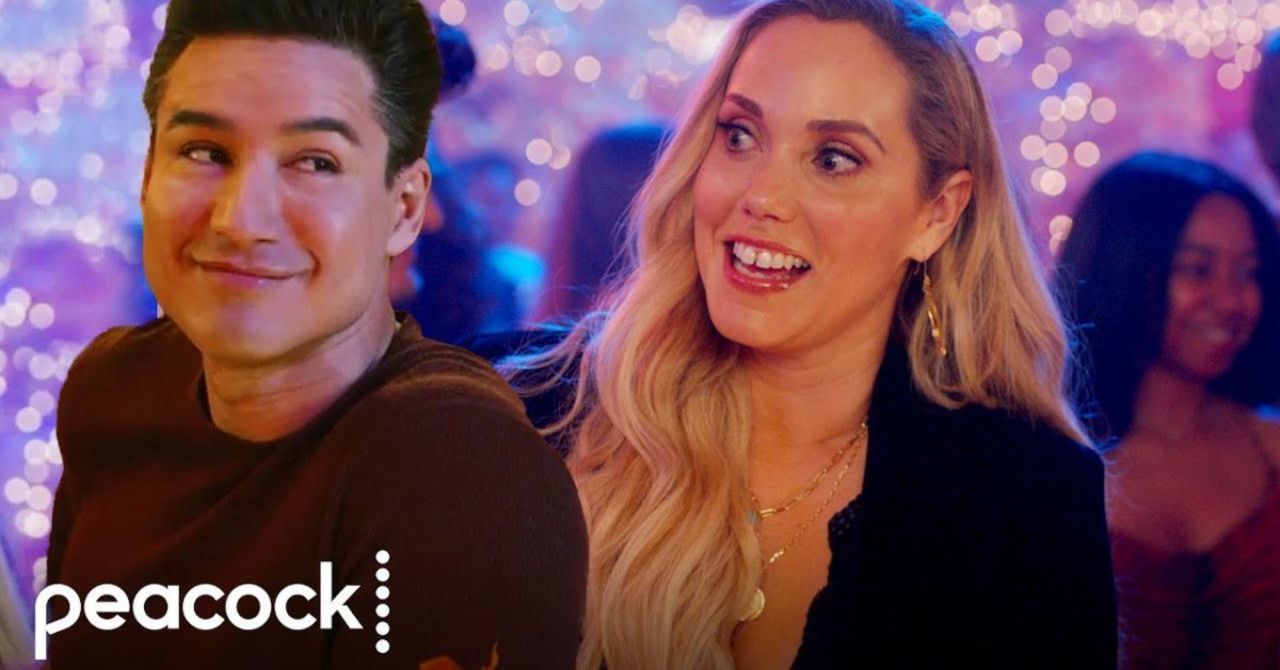 Peacock, the new streaming service from NBCUniversal, has released the new trailer for its arrival Save by the clock restart. The trailer features returning stars Mario Lopez and Elizabeth Hurley with a call to one of the show’s most viral moments. Watch the trailer above. In the Save by the clock Starting up again, when California Governor Zack Morris gets into hot water for closing too many low-income high schools, he suggests they send the affected students to the highest-performing schools in the state – including Bayside High. The influx of new students gives the over-privileged Bayside children a needy and hilarious dose of reality.

When discussing the differences between the reboot and the original Save by the clock, Lopez said in a recent interview that, “Well, it’s not recorded for a studio audience. It’s this time on film shooting and Tracy Wigfield who is the showrunner who did 30 Rock… she’s there this time. It’s a little edgier, not as dirty in one way or another, but a little edgier and hipper and a lot of fun. We have a great young cast. And some of the old cast is back. And it’s pretty clever the way they’ve sorted the characters where they are now. “

In an interview in April, Lopez stated that “It’s really edgier. It’s edgier, but at the same time not too naughty. It’s just a lot more hip, so we try [connect] with the young audience. But try to keep the old fans of the show happy. I think they’ve been doing a great job so far … We have a great young cast, and it’s led by our wonderful showrunner Tracey Wigfield, who won an Emmys alliance for 30 Rock. “

The cast includes Lopez, Berkeley, and Mark-Paul Gosselaar, who each reprise their respected roles from the original series. John Michael Higgins joins her as Bayside’s main character Toddman, along with Josie Totah, Haskiri Velazquez, Mitchell Hoog, Alycia Pascual-Pena, and Belmont Cameli as students at Bayside High. Great news creator Tracey Wigfield serves as showrunner and executive producer of the Save by the clock restart, following their new general deal with NBCUniversal. Original Save by the clock creator Peter Engel and Franco Bario (Great news) are also executive producers on the series. Lopez, Berkley, and Gosselaar will also produce.

What do you think of the trailer for the new Save by the clock? Let us know what you think in the comments.

Save by the clock comes “next” to Peacock.