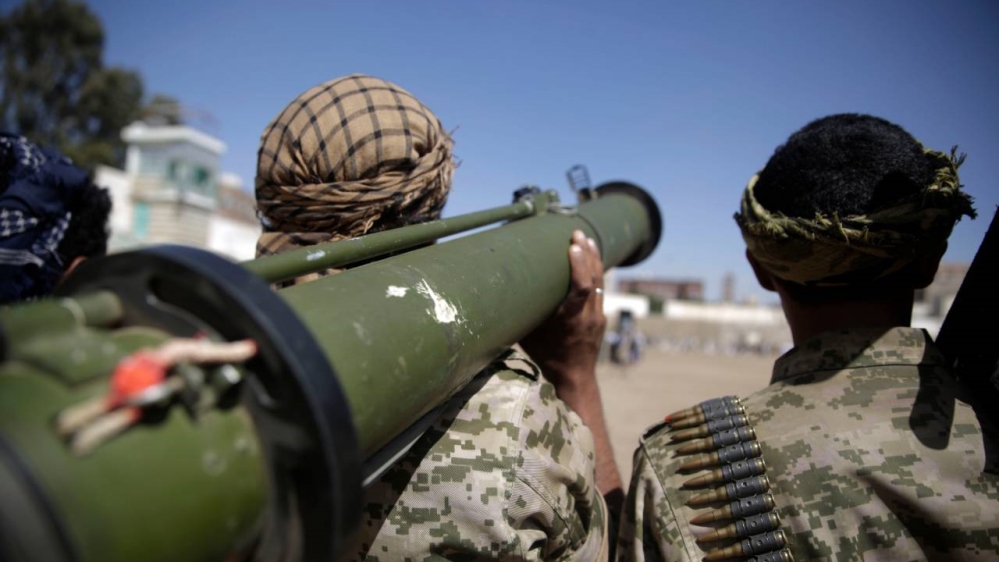 Tuesday night’s statement called the attacks “terrorist acts” that attack civilians and threaten the lives of hundreds of people.

At least two large explosions were heard in Riyadh around dawn on Tuesday and smoke rose to the sky.

The Houthis said they had attacked the Saudi defense ministry and a military base, while a Saudi-led military coalition said it had shot down a missile, without reference to targets.

There were no signs of damage to the side of the Defense Ministry building that is visible from the main road or from the surrounding buildings. The area was quiet Tuesday night, with normal traffic flows and no additional security measures.

The Houthis have repeatedly fired on Saudi Arabia during the conflict, but have not attacked Riyadh since late March, when Saudi Arabia said it shot down a missile and two residents were injured in the debris fall.

Violence between the two sides has escalated after the six-month ceasefire caused by the COVID-19 pandemic expired last month.

Yemen has been torn between the Saudi-backed government in the south and the northern-based Houthi movement since the Houthis seized the capital Sanaa in late 2014 and the Saudi-led coalition intervened a few months later in March 2015.

Since then, tens of thousands of people, mostly civilians, have been killed and millions have been pushed to the brink of famine in what the United Nations has called “the world’s worst humanitarian crisis.”

Houthi military spokesman Yahya Sarea said in a televised speech that the group fired several missiles and drones, which “hit” barracks and military centers in Riyadh, including the Defense Ministry and King Salman Air Base.

Sarea said attacks on military sites were also launched in the cities of Najran and Jizan in southern Saudi Arabia.

The spokesman for the Saudi-led coalition, Colonel Turki al-Malki, also condemned the latest attack on Riyadh and said it was a “deliberate hostile action designed to attack civilians.”

The coalition had also shot down three missiles aimed at Najran and Jizan and several drones, he said.

The conflict in Yemen is largely seen in the region as a power war between Saudi Arabia and Iran.