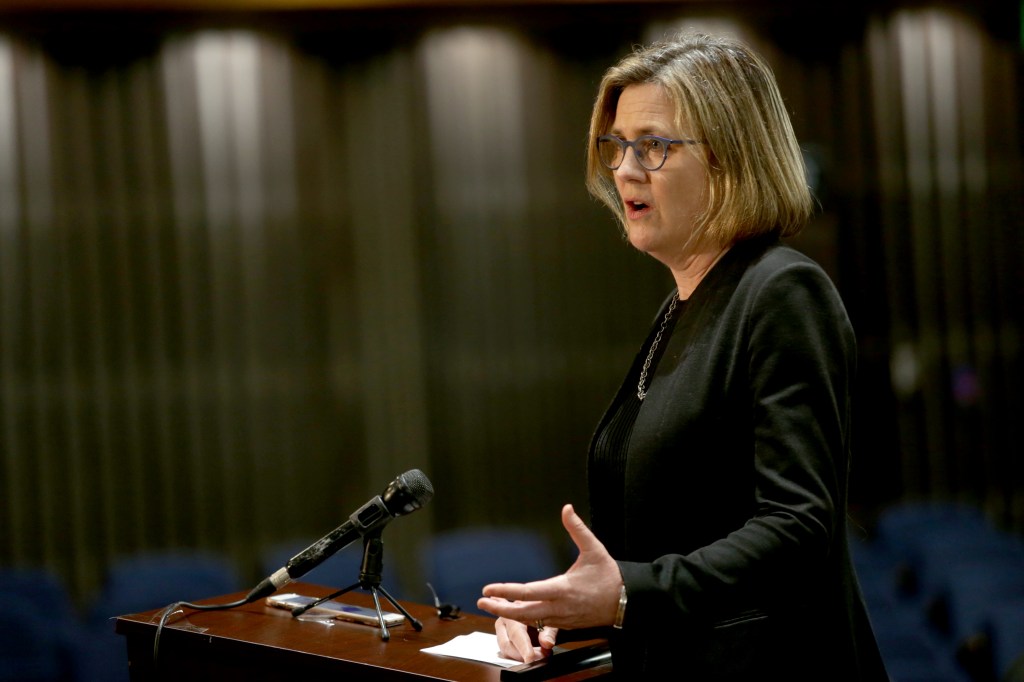 Santa Clara County has seen a “troubling” rebound in recent coronavirus cases and hospitalizations as more sectors of the economy reopened, putting the county back on the state watch list and showing that transmission of Illness has probably accelerated, said Dr. Sara Cody, health officer. Tuesday.

“None of us want to be forced to return to a full shelter in place, so it is critical that we have strong protocols and firmly established risk reduction strategies as we continue to reopen,” Cody told the county Board of Supervisors.

Over the past week, COVID-19 hospitalizations across the county have dragged down to 64 people after declining since the beginning of the month. The county also reported its third-largest single-day case jump on Tuesday, with 121 cases, while the seven-day average of new infections has gradually increased this month to top 50 for the first time since mid-April.

Those increases reflect broader trends in California, which has seen steady increases in coronavirus infections as more companies, such as bars, indoor restaurants, and hair salons, open their doors to customers for the first time in months.

Still, many local health departments, including those in nearby San Mateo, Marín, Napa, Santa Cruz and San Benito counties, have been approved to reopen the variations at an even faster rate than the state. San Francisco awaits approval of its own application, while Contra Costa plans to reopen hotels, gyms and restaurants in the coming weeks.

Health officials did not initially give a direct response on whether they plan to file a variance in Santa Clara, but later in the meeting, Cody alerted supervisors that he had just learned that the increase in hospitalization had placed the county on the status monitoring list. .

“At the moment I don’t think we need (the variation) for that,” he said.

According to Cody, about 11% of the latest cases originated from 89 workplace outbreaks across the county. More than a third of those outbreaks involve construction sites, which reopened on May 4 with cleanup and social distancing requirements. Otherwise, outbreaks have been reported in the food service sector, retail stores, and food processing plants; in late May, nearly 40 confirmed cases were traced to a fish packing plant in Morgan Hill.

Otherwise, almost half of the county’s workload comes from community transmission, meaning that cases can’t be linked to workplace outbreaks or contact with confirmed infections.

Despite the sobering update, several supervisors expressed growing frustration that the health department has yet to release more detailed reopening plans as other counties in the Bay Area appear to move forward. Supervisor Susan Ellenberg requested a continuous daily update on whether the county meets the variance request criteria, adding that she receives questions about the small business timeline daily.

“All businesses are ready, eager and willing to comply … what everyone is asking for out loud is the opportunity to do that and implement whatever the protocols are, whatever the risk reduction measures are,” Ellenberg said.