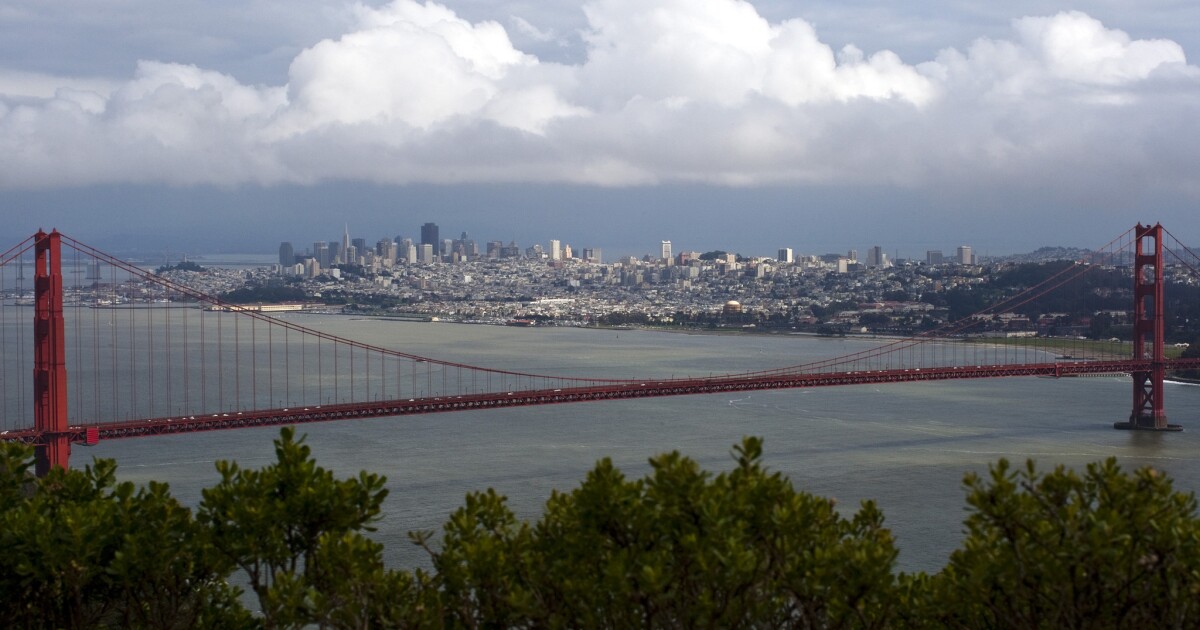 San Francisco is experiencing an increase in COVID-19 infection rates and will have to pause its reopening, the city’s director of health said on Friday.

They include hair salons, hair salons, tattoo parlors, zoos, open-air bars, and outdoor pools. On June 14, 2.7 people per 100,000 tested positive for the virus, Colfax said at an online news conference. By Thursday, that rate had risen to 5.1 per 100,000.

City hospitals have been accepting patients from Imperial County and San Quentin State Prison in Marin County. As of Thursday night, the city had 45 COVID-19 patients in its hospitals, and 27 of them were in intensive care, Colfax said.

He said the city’s Mission District, with a large Latino population, had been particularly affected by the disease.

Colfax said he was not sure what was driving the increased infection rate.

“We have been in this situation for several months and people are tired,” he said. “It is difficult to stay alert in this.”

Mayor London Breed, in a written statement, said San Francisco had 103 new cases on Thursday. On June 15, when the city first reopened open-air restaurants and retail stores, it had 20 new boxes.

“If that continues and we do not intervene, we will be in such a high number that our only option would be to close,” Breed said.

She said health officials will evaluate the data in the coming days before deciding whether the reopening can continue.

“I know people are eager to reopen, me too,” said Breed. “But we cannot jeopardize the progress we have made.”

“Our curve is not flat right now,” said Colfax. “In fact, that curve is becoming increasingly vertical.”