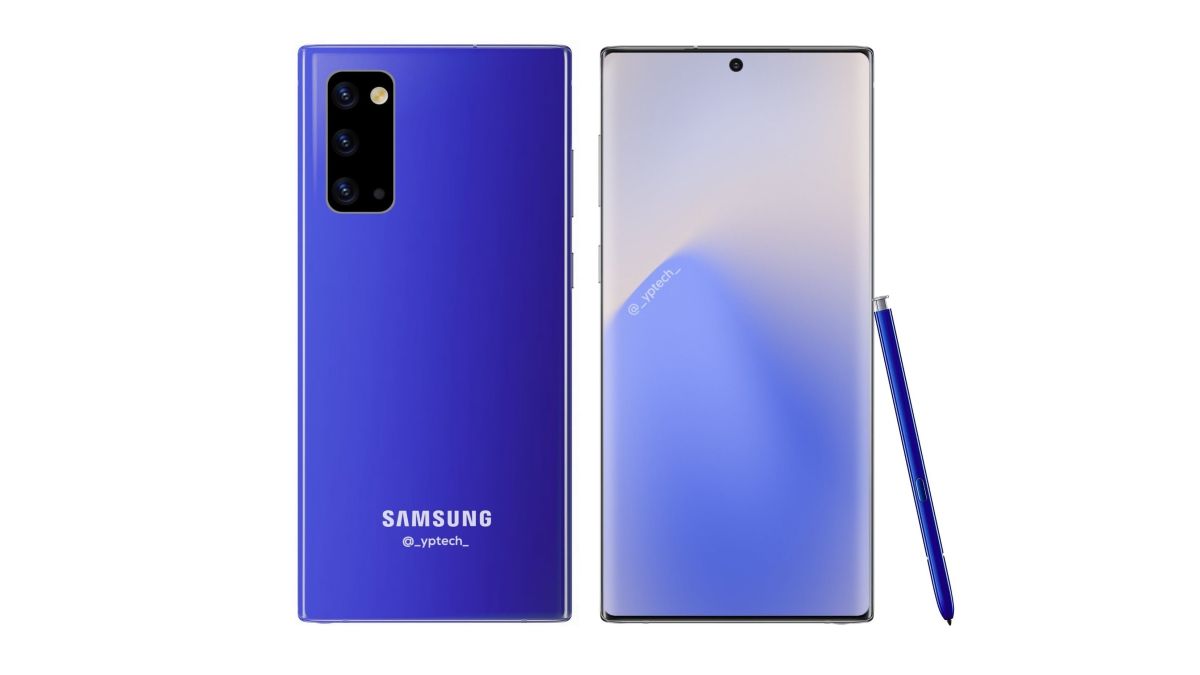 If you’re still wondering what the Samsung Galaxy Note 20 will look like when it debuts later this summer, a new set of case photos leaves little to your imagination.

The leaked images come from Ice Universe (via Wccftech), which has a pretty good track record when it comes to sharing information about unreleased Samsung phones. The different photos show a cut-out case for each of the rear cameras, along with the various ports and speakers on the bottom of the phone.

On the front of the camera, you will see three lenses stacked on top of each other. These are probably the main, telephoto and ultra wide-angle lenses. There are two additional cutouts: one for the camera flash and the other for an additional sensor.

If it is a Note 20 case, it is a time of flight sensor that will be used to offer better portrait effects. If the case fits the larger version of Samsung’s phablet, to be called the Galaxy Note 20 Plus or Galaxy Note 20 Ultra, it is a laser focus sensor designed to help the other cameras focus more sharply.

The bottom of the case features openings for the microphone, speaker, USB-C charging port and what we assume is a slot for the Note 20’s S Pen. (It sure isn’t a headphone jack: Samsung removed That feature on last year’s Galaxy Note 10 and unlikely to return.) If that’s the S Pen slot, it moves a little more towards the center of the phone than it did in the last model year.

The only other design clue we get from this case can be drawn from its straight edges. That apparently confirms the rumor that Samsung is moving away from curved edges with this year’s Galaxy Note.

Galaxy Note 20 and Galaxy Note 20 Plus / Ultra are expected to appear at a Samsung event online on August 5, before hitting stores in mid-August. In addition to cameras, we expect phones to have screens with fast 120Hz refresh rates, Snapdragon 865 processors, 5G support, and other enhancements.