Sammy Hagar: Willing to “Get Sick Personally and Even Die” to Save the Economy 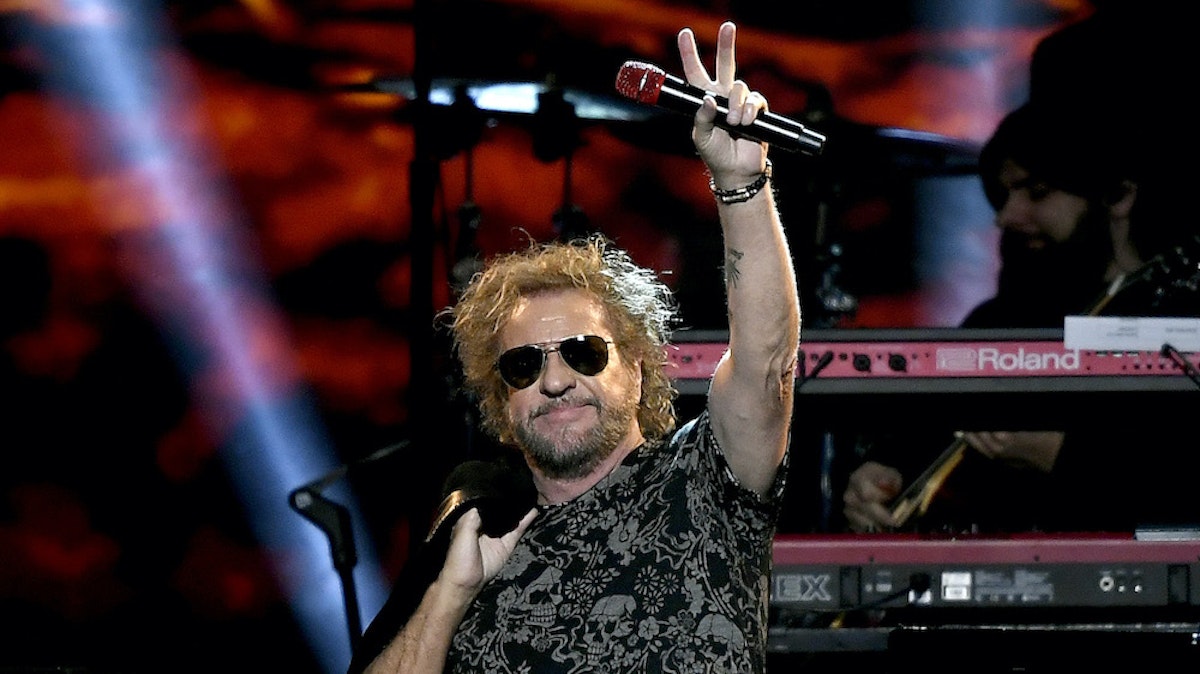 Rolling Stone recently contacted more than a dozen famous names in the music industry to return to the stage amid current fears about COVID-19 and received a wide range of responses, including some that say they are unwilling to die “for Trump” and others who speak frankly about the “disastrous” impact on the blockade industry. The most “radical” case for re-playing shows, with or without a vaccine, was former Van Halen singer Sammy Hagar.

In a quote that has created some rumors online, Hagar, 72, said he is willing to reopen concerts without a vaccine because if we don’t save the economy, “we will kill more people in the long term.”

“I will feel comfortable playing a show before there is a vaccine, if it is declining and looks like it will go away,” Hagar told Rolling Stone.

“I am going to make a radical statement here,” he continued. “This is difficult to say without stirring up someone, but honestly, I would rather get personally sick and even die, if that is what is needed.”

“We have to save the world and this country from this economic thing that is going to kill more people in the long term,” he explained. “I’d rather see everyone go back to work.”

“If some of us have to sacrifice ourselves for that, that’s fine,” he added. “I will die so that my children and grandchildren have a life close to what I had in this wonderful country. This is how I feel about it. I will not be spreading the disease. But there may be a time when we have to sacrifice ourselves. I mean, how many people die on Earth every day? I have no idea.”

Creedence Clearwater Revival founder John Fogerty, 75, had a very different response, telling Rolling Stone that “the coronavirus is so real and so terrifying and life-threatening” and that it “is not dying for Donald Trump” or the economy.

“I don’t think any of us is really ready until we have a vaccine and people feel safe again,” he said. “I am an older person and many people my age have died. Maybe some other guy thinks it’s a good idea, but I’m not dying for Donald Trump. I’m not dying for the economy. “

David Crosby, 78, of Crosby, Stills & Nash, also spoke to the magazine and was enraged at how personally damaging the closings have been.

“I am not making money from anywhere and [my house] It’s in danger, “he said.” However, I’m not complaining about that, it’s what we have to do or we can’t beat the coronavirus. “But I don’t think most people know what it has done to the business of the music. They are everyone I know. They are completely out of a job, and many of them don’t make much money. “

Those who believe that all rockers are going through the crisis, he suggested, do not understand the reality of most of their lives. “It is a disaster,” he said. For him personally, as a senior musician, taking a one-year break is “ab * tch,” he said.

The Daily Wire, led by bestselling author and popular podcast presenter Ben Shapiro, is a leading provider of conservative news, cutting through rhetoric from mainstream media to provide readers with the most important, relevant, and engaging stories of the day. Gain internal access to The Daily Wire by becoming a member.