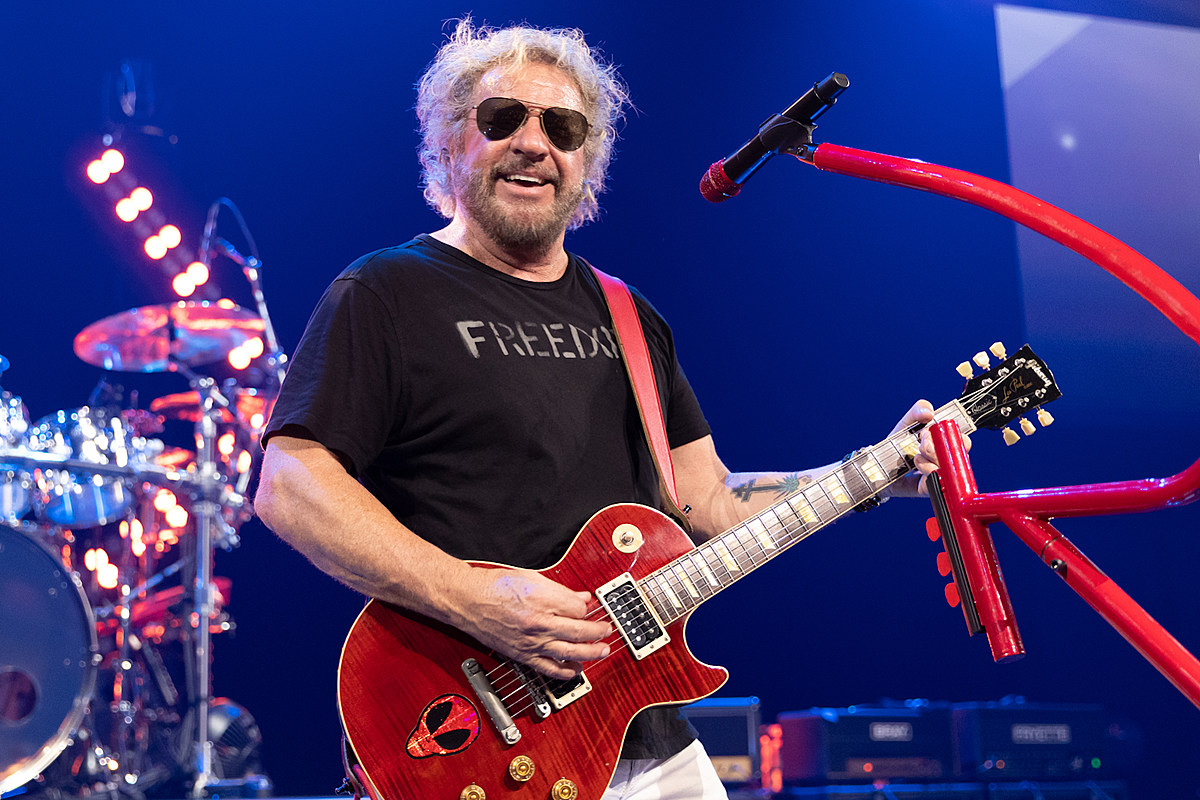 Sammy Hagar has assured fans that he will be “safe and responsible” when it comes to returning to touring.

The rocker’s words were intended to clarify the previous comments he gave to Rolling Stone.

“I prefer to get sick personally and even die personally, if that’s what it takes,” Hagar previously said in an interview conducted more than a month ago. “We have to save the world and this country from this economic situation that will kill more people in the long term.”

The rocker also noted that “I would rather see everyone go back to work. If some of us have to sacrifice ourselves for that, that’s fine. I will die for my children and grandchildren to have a life close to the life I had in this wonderful country” .

In a recent message to his official website, Hagar explained his point of view.

“I did that interview on May 8 when we were already several weeks at home, which my family and I took very seriously, and things were beginning to improve, the curve was beginning to flatten,” said Red Rocker. “So when I was asked if I would be comfortable enough to get back on stage before a shot came out, I was cautiously optimistic. I said, ‘Yes, not too soon. I want to make sure it doesn’t escalate. When it’s decreasing and it seems to be disappearing. ‘”

Hagar continued: “Overall, it’s about getting back to work in a safe and responsible way and getting this economy working again. I will do my part. I agree with that. I employ 200 people directly and when we travel even more. Like everything today, it is a watch to watch in the coming months, but we remain cautiously optimistic that with the right improvements and security measures in place, we might be able to see programs this year. ”

Hagar had planned to spend the summer on tour alongside Whitesnake and Night Ranger. Although the Red Rocker initially spoke to developers and owners of outdoor venues about safe performance options during the coronavirus pandemic, they eventually canceled the walk.