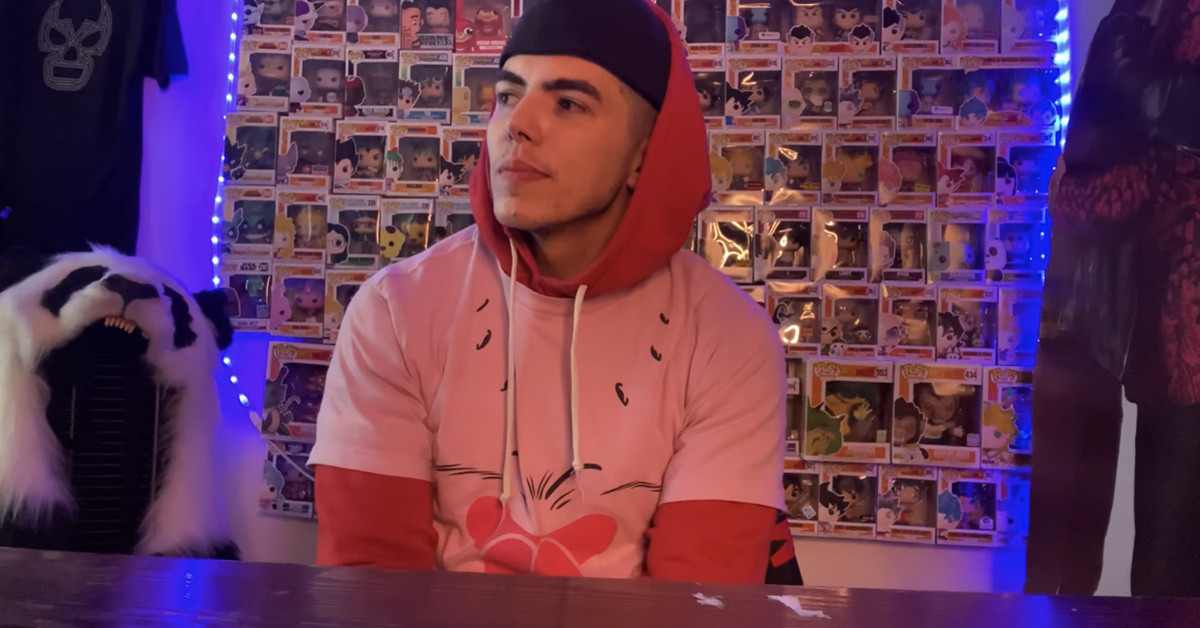 After a 2016 podcast clip of Sammy Guevara saying he wanted to “rape” Sasha Banks yesterday (June 22), Guevara tweeted an apology and spoke to Banks about the situation. They both issued statements about their conversation, and AEW suspended Guevara. They plan to revisit his work status after he undergoes sensitivity training.

Today, Sammy released a YouTube video titled “Sorry”. instead of her weekly vlog.

I just want to apologize to anyone I let down, Sasha, anyone I hurt with my words.

It just sucks because 2016 is not me today. 2020 would never say that kind of hurtful thing I did in 2016. I used to think it was fun to do some kind of surprise humor to blow up the room I’m in … I thought it would be fun, man, to do that kind of humor , this humor of surprise, and it is not. I learned a lot, a lot has happened in four years of my life. I know a lot of people think that four years is not a long time, but if you look at what has happened to me in my life, from fighting in the middle of nowhere in Texas to fighting around the world, fighting in different countries, to fight in TV on AEW, a lot has happened in four years. And one of the things that has happened is that I’m growing, man, as a person.

Now I understand that the words I speak can affect people more than I will ever understand. They can hurt people more than I will ever realize. And that’s why they won’t catch me saying that kind of hurtful thing now in 2020. 2016 I was a different me. And that’s not an excuse, I still said those things and I will still pay for those things. But that’s not me. And I think that throughout these four years, more than anything, I feel that what I have done is that I have grown as a person and have improved. And I just know that every time I come back, I’ll be better. I’m going to do sensitivity training and I’m going to be a better version of myself.

So again, I feel sorry for anyone I let down, and for Sasha, and for anyone who hurts. I will be back. Until then, take it easy.

Unless inventing a time machine to kick 2016 Sammy’s butt, I’m not sure what else I could have done. Guevara owns his shares, sincerely apologizes, and promises to improve himself as a person so that he does not make similar mistakes in the future. Except for new instances of misbehavior, I imagine this earns you another chance with most people. We will certainly find out.

We hope that the best Sammy that comes out on the other side of this is a positive force to create a more welcoming and supportive fighting business for everyone.