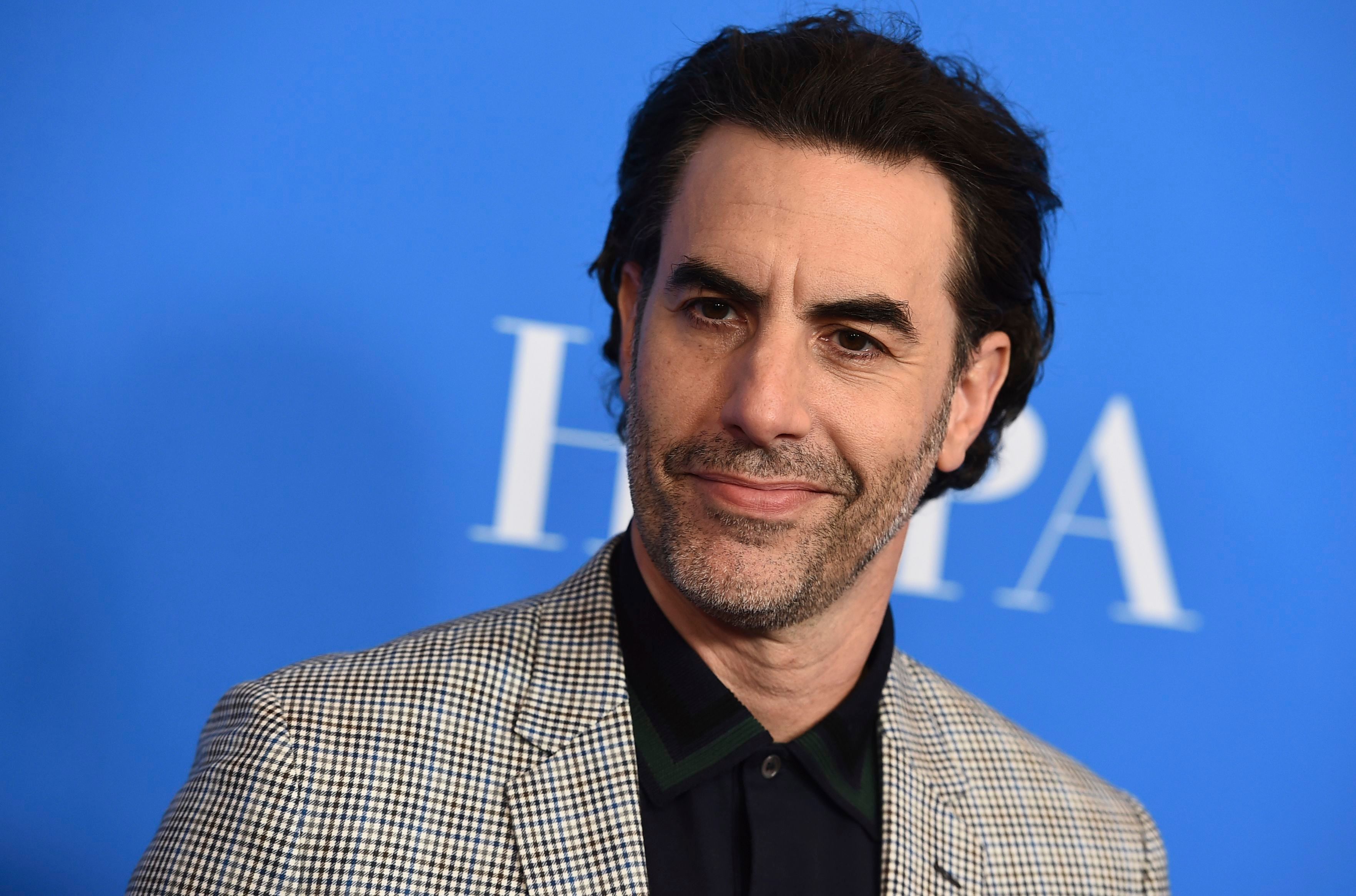 Sacha Baron Cohen participated in a far-right rally in Olympia, Washington on Saturday with the actor, pretending to be a bluegrass artist, guiding the crowd in a song in tune with racist lyrics.

Social media accounts revealed for the first time, and Variety Baron Cohen was later confirmed to be behind the antics at the “March for our Rights 3” rally organized by the far-right militia group Washington Three Percenters.

Sacha Baron Cohen infiltrated the 3% Washington (local right-wing militia) event in Olympia a few minutes ago. A big last minute donor paid to sponsor the event and hire security … And then that security prevented the organizers from taking the stage to stop Cohen. 😂 pic.twitter.com/mllLkKBcpZ

Baron Cohen reportedly first disguised himself as the wealthy head of a political action committee to infiltrate the event, then populated the rally with his own security and entertainment team. With his plan in motion, Baron Cohen was able to execute his prank, which may or may not have been filmed for his Showtime series. Who is America? – cutting off access for organizers to their own event.

A big last-minute donor paid to sponsor the event and hired security, and then that security prevented organizers from taking the stage to stop Cohen.

“What are you going to do? Cut them off like the Saudis do.”

The trick was reminiscent of a segment of Da Ali G Show, where Baron Cohen, like his character Borat, similarly sang a racist song to expose his audience’s bigotry:

After Baron Cohen pulled his prank on Saturday, the actor returned to the scene of his deception, in another costume, and helped interview the organizers of the Three Centers on what exactly happened; Baron Cohen is shown below holding a camera alongside a man who finally conducted the interview:

SACHA BARON COHEN RETURNED IN A DIFFERENT COSTUME FOR INTERVIEWS FROM ORGANIZERS TRYING TO DISCOVER WHAT HAPPENED. pic.twitter.com/o6Ywhsiuct

The Washington Three Percenters said in a statement Saturday about Baron Cohen’s joke: “We of the WA3% were appalled at the performance of an artist adorned with a clown face who, much to our group’s mutual disgust, expressed a series of racist and anti-Semitic acts. ” jokes and songs, while on the stand. This display of nasty pranks was neither tolerated nor accepted by WA3%, and we reject any affiliation with this unfortunate individual. “

This post is from a member of the Yelm, Washington city council. Earlier this afternoon, Sacha Baron Cohen crashed the Washington 3% event, a right-wing group of armed insurrectionists and white supremacists, in Olympia.

I look forward to the video … pic.twitter.com/zilUA2zJQU