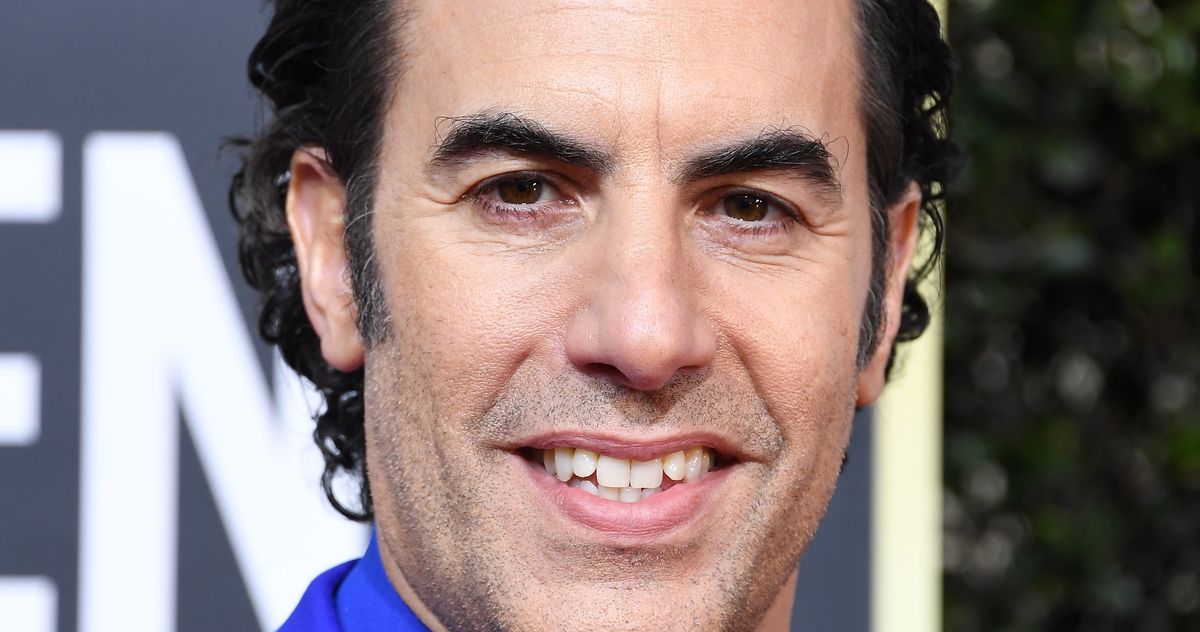 Perhaps this is the prologue of Who is America? the second season. It seems likely that Sacha Baron Cohen infiltrated and joked at a far-right militia event in Olympia, Washington, on June 27, when the comedian, dressed in overalls and a fake beard, took the stage to encourage a shocking chant about mask injection. users with “the Wuhan flu” or “cutting them off like the Saudis do.” According to Daily Beast reports, Cohen posed as a PAC leader who wanted to sponsor the “March for Our Rights 3” rally, and brought with him a large security team. He proceeded to perform for more than eight minutes on stage, encouraging the audience to respond to his song.

“He came on stage disguised as the lead singer for the latest band, singing a bunch of racist, hateful and disgusting shit,” wrote Yelm City Councilman James Blair on Facebook. “His security blocked event organizers from taking him off stage or taking power from the generator.” While Blair noted that the crowd “turned on him” after a few minutes, many of the attendees can be heard singing enthusiastically and expressing support for Cohen’s lyrics. The rally was organized by the Washington Three Percenters, who have organized pro-gun events after the 2018 student-led March for Our Lives rally. An estimated 500 people attended.

You have to love Sacha Baron Cohen. He manages to get a group of racists to sing a racist song throughout! Pic.twitter.com/bWOEIRBUcF

As Cohen managed to escape the rally in a “private ambulance” he rented for the prank, a savvy Twitter user posted a photo suggesting that the comedian returned in a different costume to witness the chaos it created. Quick, do another top White House official below.

SACHA BARON COHEN RETURNED IN A DIFFERENT COSTUME FOR INTERVIEWS FROM ORGANIZERS TRYING TO DISCOVER WHAT HAPPENED. pic.twitter.com/o6Ywhsiuct