Russia Opens Polls To Vote On Extension Of Putin’s Government 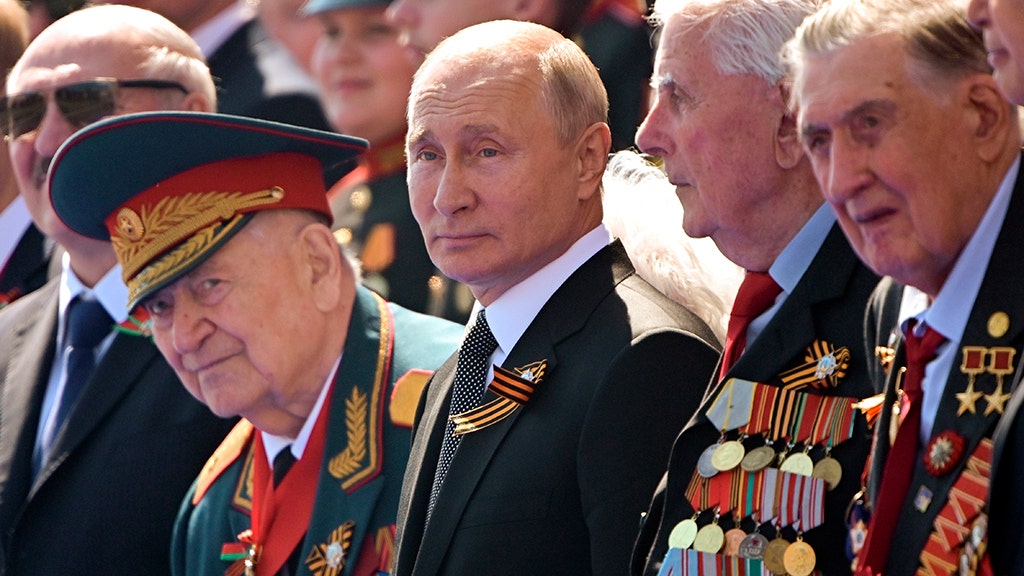 MOSCOW – Polls were opened in Russia on Thursday for a week-long vote on constitutional changes that would allow President Vladimir Putin to remain in power until 2036.

The vote on a series of constitutional amendments, proposed by Putin in January, was initially scheduled for April 22, but was postponed due to the coronavirus pandemic. It was later rescheduled for July 1, with the voting tables open a week earlier and open for seven days in an effort to avoid crowds on the main voting day.

The proposed amendments include a change to the constitution that would allow Putin, 67, who has ruled Russia for more than two decades, to run for two terms more than six years after his current expires in 2024. Other amendments speak of improving social benefits, defining marriage as the union of a man and a woman, and redistributing executive powers within the government, strengthening the presidency.

The changes have already been approved by both houses of parliament, the country’s Constitutional Court and Putin signed them into law. He insisted that they be put to a vote, even if not legally required, in what many see as an effort to put an appearance of democracy on the controversial changes.

Holding the vote amid a pandemic has raised public health concerns, because Russia still reports more than 7,000 new cases of the virus a day and has 606,000 confirmed infections in all, the third-worst number in the world.

The Kremlin has repeatedly rejected these concerns, saying that Russia was able to curb the epidemic and assuring people that all necessary steps have been taken to ensure the safety of voters.