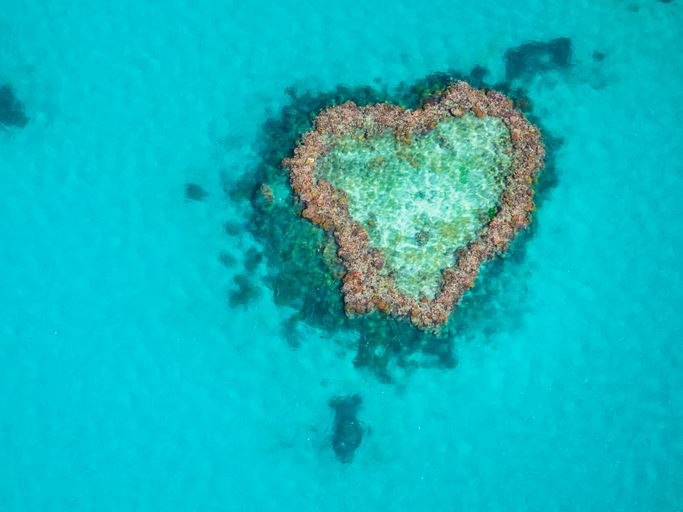 (Newser)
– A new study on the Great Barrier Reef says half of its corals have died in the last 20 years – and the clock is ticking, NBC News reports. Researchers in Queensland, Australia, found a sharp decline in the size of reef coral colonies between 1995 and 2017 in almost all species of both deep and shallow water species. “We thought the Great Barrier Reef was protected by its sheer size, but our results show that even the world’s largest and relatively well-protected reef system is increasingly compromised and in decline,” said Terry Hughes, co-author of the study. Is. The most affected are the branches and table-shaped corals, which provide fish and other marine life along with the house. In fact, all 25% of fish species live in rocks.

Hughes adds that both species were “most affected by the record-breaking temperatures that began mass bleaching in 2016 and 2017.” He also says Guardian That he is “very concerned” about the “shrinking distance” between such events. For the record, bleaching occurs when stressed corals expel their algae; The coral then dies or turns white, it is a sign that it is on the edge. In this case, scientists point to the weather reversal: “It’s hard to keep a crystal ball and tell the date” when the Great Barrier Reef dies, says a professor not involved in the study. Washington Post. “Scientists always try to be careful, but if we don’t act meaningfully in the next five years, we won’t have important and vibrant coral reefs as a legacy for future generations.” (Read more Great Barrier Reef stories.)