Rihanna, Lizzo, Ariana Grande and more sign an open letter in support of the Justice Act in the Congressional Police 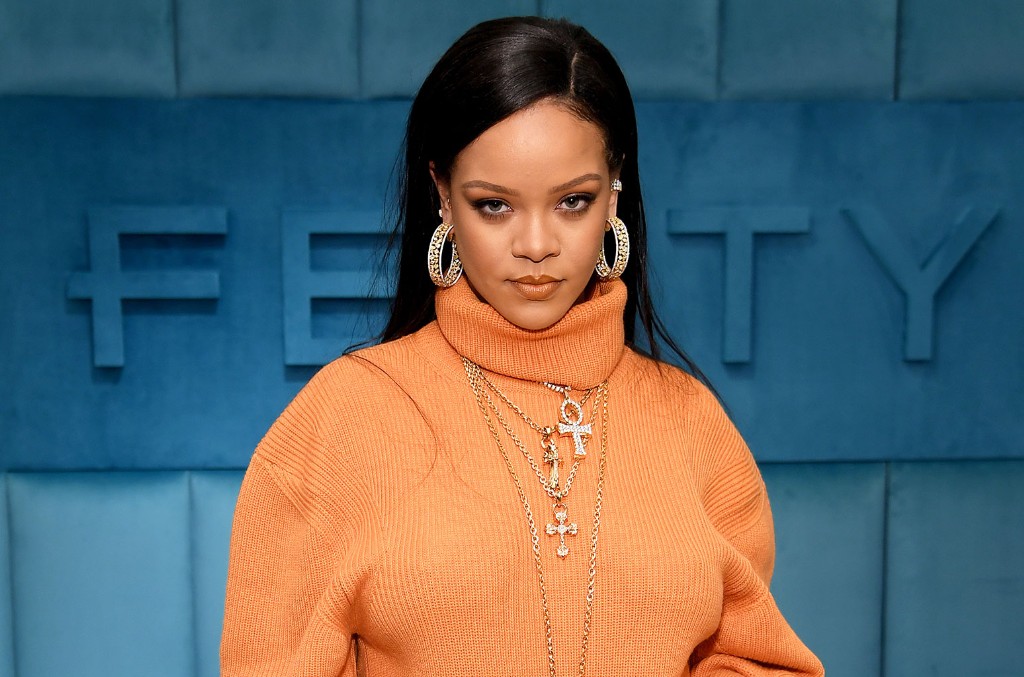 Major music companies, such as Universal Music Group, Warner Music Group, and Sony Music Group, along with dozens of artists from Ariana Grande to Rihanna, have signed a letter urging Congress to support the recently introduced Police Justice Act.

Legislation introduced earlier this month, which the House of Representatives is expected to adopt this week, is intended to hold police accountable and end racial profiling. It includes orders to prohibit the police use of bottlenecks and arrest warrants, establish a national registry of police misconduct, promote downscaling practices, and create new police training programs, among other measures.

“The Police Justice Act is not about a marginal change; it takes bold steps that will make a real and positive difference for the police and the communities they serve,” the letter says. “We welcome the long-term denial of qualified immunity, stressing that law enforcement officers themselves are not above the law: that bad police officers must be held accountable and victims must appeal.”

The signer list spans nearly 18 pages and also includes high-profile executives like Scooter braun, Irving Azoff, President and CEO of Sony / ATV Music Publishing Jon Platt and artist manager Ebonie Ward, which works with its signatories Future and Gunna. A wide range of music companies have also signed on to show their support, from Spotify to Dina LaPoltLaPolt Law to Full Stop Management, plus organizations like RIAA and Music Artists Coalition.

On the artist’s side, superstars like Post Malone, Nile Rodgers, Megan Thee Stallion, Billie Eilish and her brother, Finneas O’Connell, Justin Bieber, Meek Mill, and Nas join the long list, among others.

Earlier this month, many of these artists, executives, and organizations also supported a successful repeal of New York State’s 50-A statute, which protected police personnel and disciplinary records from public view.

Congress will consider the Police Justice Act amid recent nationwide protests over racial injustice and police brutality, which erupted again after Minnesota police officers murdered George Floyd during an arrest in May. Since then, the music community has joined efforts to advocate for racial equality in the industry and beyond, such as #TheShowMustBePaused and Black Music Action Coalition, which was announced today.

See the full text of the letter below and at this link, where you can also find the full list of signatories.

Since the murder of George Floyd just a month ago, our country has seen protests grow, change attitudes, and intensify calls for change. We in the music and entertainment communities believe that black lives are important and we have denounced the injustices suffered by generations of black citizens. We are more determined than ever to push federal, state, and local law enforcement programs that truly serve their communities. Accordingly, we are grateful for the 2020 Police Justice Act movement in the United States House of Representatives and urge its speedy passage.

The Law of Justice in the Police is not a marginal change; Take bold steps that will make a real and positive difference for law enforcement and the communities they serve. We welcome the long-standing denial of qualified immunity, stressing that law enforcement officers themselves are not above the law: that bad police officers must be held accountable and victims must appeal. We applaud the provisions to ban bottlenecks and arrest warrants, to establish a national registry of police misconduct, to collect data and improve investigations of police misconduct, to promote escalation reduction practices, to establish comprehensive programs of training and to update and improve standards and practices.

This legislation will not only promote justice; It will establish a culture of responsibility, fairness and respect worthy of the insignia. Our communities and our nation expect you to take a stand at this extraordinary time and we respectfully ask that you vote YES on the Justice in Police Act of 2020.