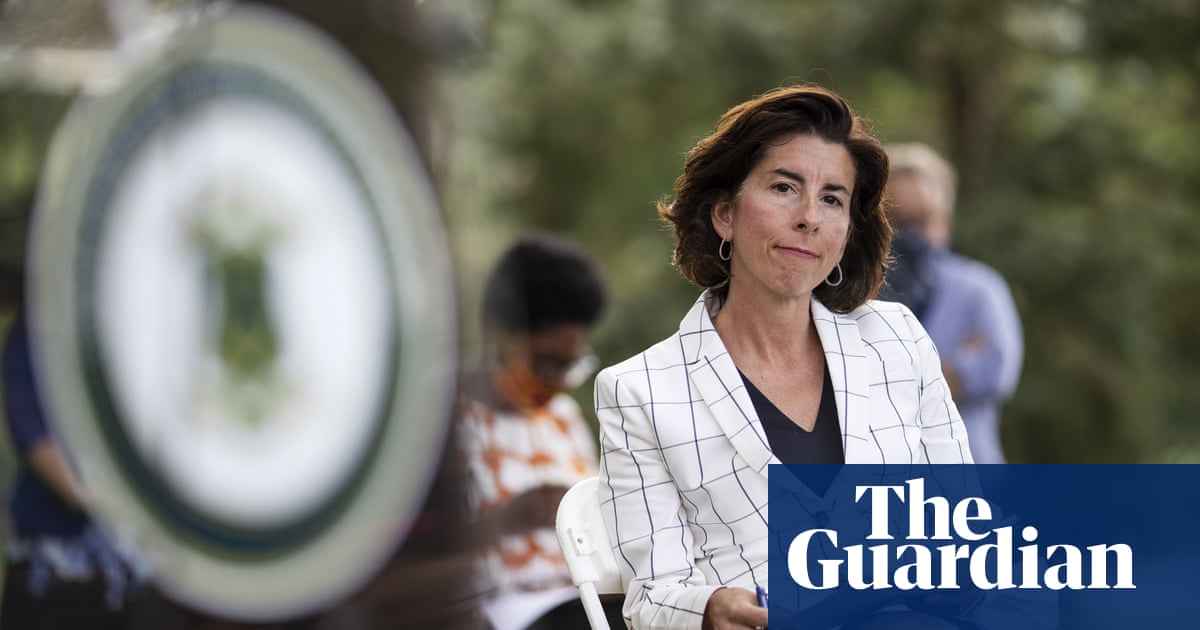 Rhode Island Governor Gina Raimondo signed an executive order announcing that the state would move forward with the change of its official name due to its ties to US slavery.

The state’s official name, “The State of Rhode Island and Providence Plantations,” appears on state documents. But the order would shorten it to “Rhode Island”.

“The pain this association causes some of our residents should be a concern for all Rhode Islanders and we must do everything in our power to ensure that all communities can be proud of our state,” wrote the governor. .

Raimondo, a Democrat, added that the new name would take effect “as soon as possible” and would apply to all communications from the state government, including the agency’s websites and correspondence.

The steps I am announcing today are just the beginning, and I am fully committed to continuing to work alongside the community to eradicate individual and institutional racism in our state.

The executive order corresponds to other state efforts to remove “plantations” from the name. The Hill reported Monday that the state legislature said it will push a bill to change the name entirely.

The state Senate will also present a referendum for residents to vote on the change in the November general election. According to the Providence Journal, more than 75% of voters opposed the 2010 referendum at the time.

Harold Metts, the only black senator from the state of Rhode Island, introduced the 2020 bill. He said: “Whatever the meaning of the term ‘plantations’ in the context of Rhode Island history, it has a horrible connotation when consider the [country’s] tragic and racist story. “

No one uses the full state name of #RhodeIsland and most of the people living in #RI never knew the full name. I don’t care if it has changed, but people should be able to vote for it.

In the United States, “plantations” are primarily associated with the brutal institution of chattel slavery, created by English colonizers in the sugar cane fields of Barbados and brought to the southern United States. Using enslaved Africans, cash crops such as tobacco and cotton obtained most of the country’s fundamental wealth.

Although Rhode Island was the first colony to abolish slavery in 1652, the law was never enforced. The state’s population of enslaved blacks increased to more than 6% in the late 17th century, almost double that of any other colony in New England.

On Twitter, responses to the proposed name change focused on users’ ignorance of the original name. Many noted that they had not been taught the full name of Rhode Island at any point in their primary or secondary education.

“People who don’t know Rhode Island is really short for ‘Rhode Island and Providence Plantations’ is exactly why African American history belongs to every school curriculum,” one user tweeted.

Nationally, protests and calls for racial justice following the death of George Floyd, a black man who was killed by a white Minneapolis police officer, has escalated to demands for similar changes such as the removal of statues and the rebranding of products that have legacies linked to racism and slavery.