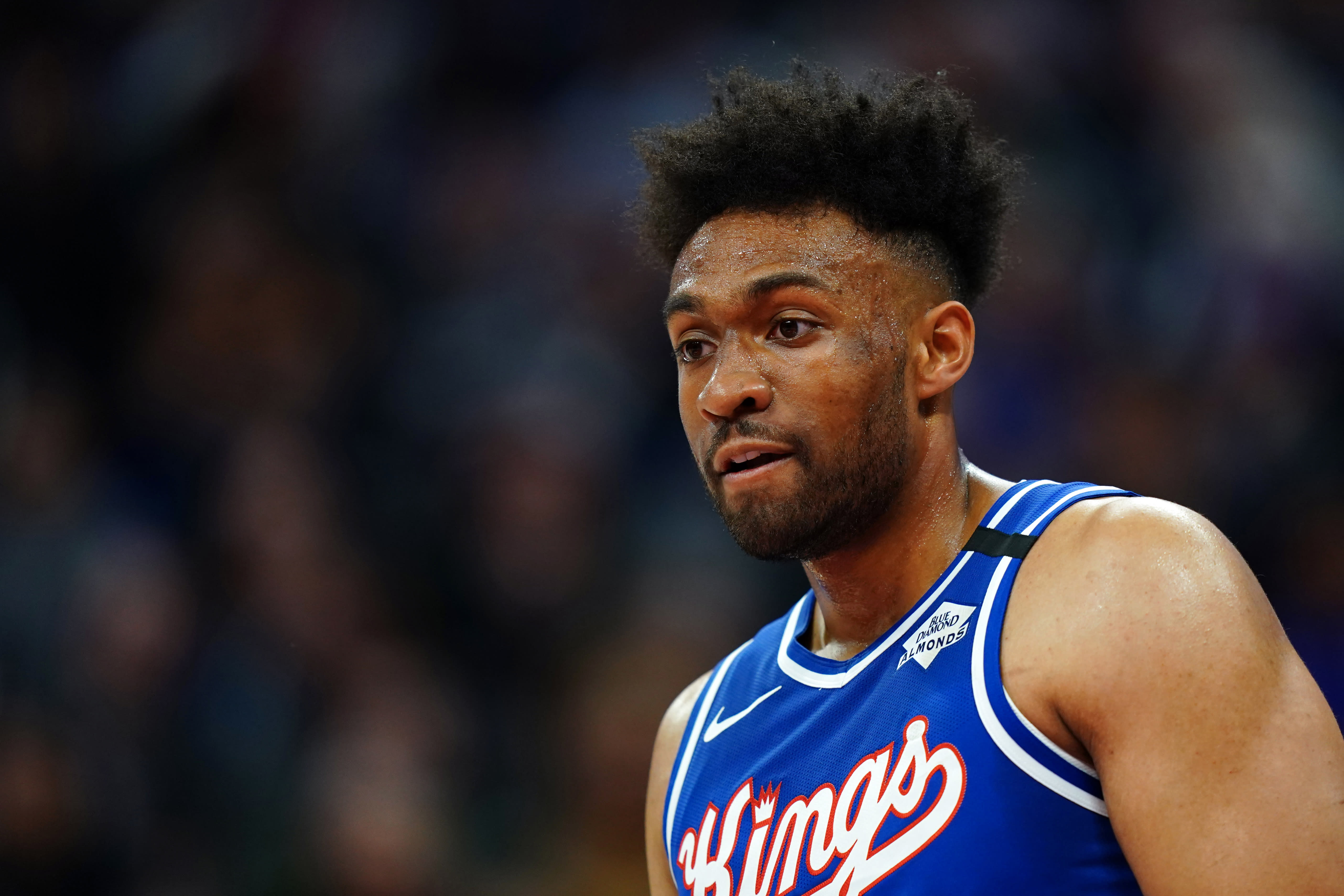 It’s unclear whether Parker, 25, violated NBA rules. The league requires players to refrain from physical activity for 14 days after a positive test. While Parker revealed his positive test three days before his tennis outing, he may have already been battling the coronavirus for weeks and already completed his quarantine period.

That’s what Parker said to Ben Stinar of The Big Lead.

I just spoke to Jabari Parker and he has finished his quarantine at home. He was playing tennis in his hometown of Chicago and was at a complete social distance from anyone. https://t.co/voiZSX8hC3

The Kings told the Sacramento Bee that the team was aware of the report and was gathering additional information.

Parker is one of three Kings players to reveal a positive test. Buddy Hield and Alex Len also announced positive tests. All three players plan to join the Kings in Orlando once they are cleared.