Retiring from ballet at 26? Dancing can take you alone so far 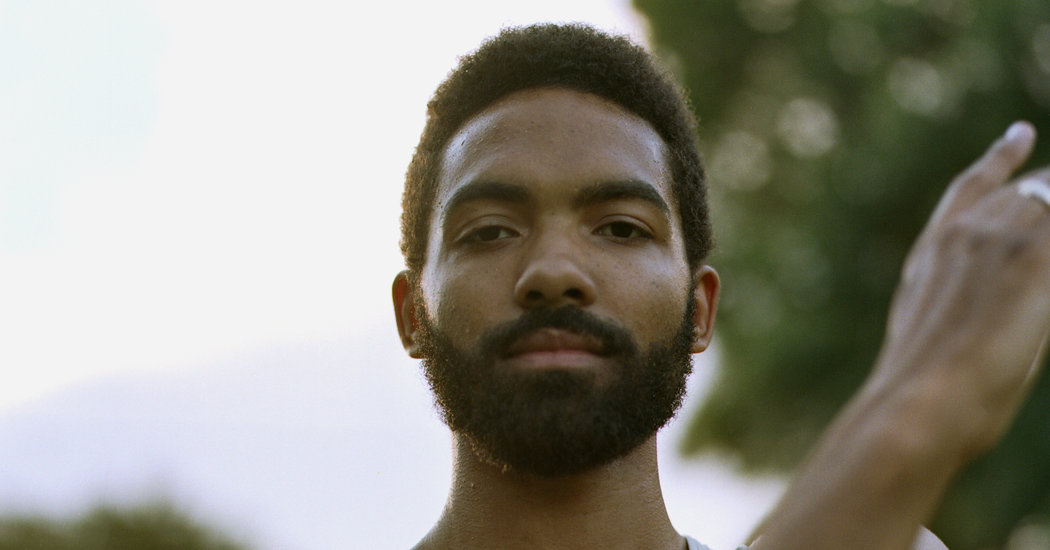 It was March 1, and Silas Farley was coming off the best season thus far at the New York City Ballet. A member of the ballet corps since 2013, his lead roles that winter included a poetic and vivid portrayal of Prince Ivan in George Balanchine’s “Firebird,” opposite Sara Mearns.

Apparently, his potential was finally being realized. And he enjoyed it: Mr. Farley, 26, whose extensive dance and devotion to the art of ballet was palpable every time he took the stage, loved to experience the weight and responsibility of being an outstanding dancer.

So what did you do next? In his style of following my own path, he retired.

“I was talking to my wife, Cassia, and I started to express a real feeling of satisfaction in that aspect of my life performance, and an increasing hunger to cultivate other aspects of my art and intellect,” he said in a telephone interview with Charlotte, North Carolina, where he was visiting his family.

“My hope is to become a leader in a really substantive way in the art form,” he explained. “And I know there are many other facets of leadership experience and education that I don’t have.”

Having the potential to end up in a leadership role is not a huge leap. The first time I saw Mr. Farley was about 11 years ago when he was attending the City Ballet-affiliated American Ballet School and acting as an unofficial ballet teacher for his classmates’ choreography workshop. Tall for his age, now 6 feet 6 inches tall and still towers over most dancers, he wore a unitard with tube stockings and referred to himself as “the cheerleader with a notebook.”

Even then, he seemed possessed beyond his years. “It is sad to think so, but it depends on us: we are the generation that when the people who knew Balanchine die, it will be up to us to keep him alive and sometimes I drown so much because of it.” “He said to me at the time, referring to George Balanchine, the founding choreographer for City Ballet.” I’m in the cafeteria and I’m thinking, ‘Guys! Do you realize? We’re on the front line!

Farley, who said he had been considering his dance future before the success of the coronavirus pandemic, will be a resident artist in ballet in the dance division of the Meadows School of the Arts at Southern Methodist University for the 2020-21 school. . year. He also began attending the Harvard Extension School. After high school, he was accepted to Harvard on a full scholarship; At that time, he chose to dance. Now he hopes to eventually study administration there.

But he will still maintain a connection to City Ballet and the school. Farley, who sits on the board of directors for the George Balanchine Foundation, will continue her work on the company’s podcast. In her segment, “Listen to the Dance,” she explores the company’s history and repertoire. He has taught at the school for years: in 2012, he and another dancer were chosen to teach peers there, and will continue to do so when they can.

As a student, Mr. Farley was “a very tall, beautiful, very regal young man,” said the faculty president of the school, Kay Mazzo. “I was hungry and wanted to learn as much as I could and pass it on. He’s been very involved with ballet history, and I think he wants to be such an important part of his future, what he will be, an important part of it. He is simply the epitome of taking one’s art form to the highest level. “

He will also continue doing choreography. In keeping with these distant social times, he has created digital dances for the Works & Process virtual commission project, a series by Guggenheim (this summer) and the Church of the Celestial Rest in New York; He will also create a piece for the Washington Ballet.

“It’s crazy: I’ve become a dance filmmaker because of everything that happened,” said Farley. “I can be at the forefront of what happens in the art form because we have to adapt. We have to think creatively. “

Farley, a native of Charlotte, grew up in a home with nine people, including her parents, she knows how to do both. “We need to keep the art form thriving, not just on life support,” he said. “I want to be a part of that. So if that means it’s Zoom, let’s do it. If that means he’s socially estranged and I teach the same class three units a day just to get the same number of students, I will. Whatever is needed.”

While visiting her family at her parents’ spacious home in Charlotte, a gift from her brother Matthias, who plays for the New York Jets, Farley discussed his plans and hopes for his former company.

What follows are edited excerpts from that conversation.

What interests you in dancing other than actually dancing?

From the beginning I knew that I wanted to be a dancer, teacher, choreographer and ballet teacher. and a school boy. And me love running. I really feel like I’m still living up to my powers than I can as a dancer.

I can use movement as illustration instead of movement as performance. That’s more exciting to me than keeping up with the pace of class, rehearsal, and acting. And he couldn’t have said that until out of the winter season.

What did you love?

I had to do multiple performances from all the different parts and grow in them and find nuances in the choreography. But I also knew that that was not the most gratifying thing for this next part of my life.

I don’t doubt that it may have been promoted soon. That is irrelevant to me now because I feel really calm and at peace in my spirit knowing that to do the outstanding work at that level it has to be your everything.

We have had many conversations about race and ballet. How do you see the current moment? Have you attended a protest?

I have not. When many of the big protests were happening in Dallas, for example, I taught every day during the intensive summer at the Dallas Ballet Center. I am working on a dance short that is a very direct artistic response to what is happening. I may not really be on the street protesting right now, but I feel that the artistic processing of what is happening is so important to that work towards justice. You need direct action and you also need the artistic space for people to reflect.

Do you feel like the black body looks different now and has your relationship with yours changed?

A few years ago I read “Between the World and Me” from Ta-Nehisi Coates. He talks about separate bodies: that there is an irreducible physicality in the violence that racism does. So, yes, I think people think differently about the black body, but in order to see the whole person: that their blackness is obviously key in who they are, but it is not the whole of who they are.

I don’t want people to be colorblind. There’s that thing that people say, “I don’t even see you as black.” And then you almost want to ask them, ‘Well, are you blind? “

What are you waiting for City Ballet?

My hope is that the company lives up to its fundamental vision, which is that it would be half black and half white, which at least means epic leaps in terms of the company’s racial representation and multi-ethnic nature.

Now there is a concerted effort to do real work. That you were not only seeing brown, black and Asian faces on stage, but these dancers were being cultivated to constantly anchor the repertoire.

Go beyond the ballet corps?

We have had that. That is fantastic. But significantly anchoring the main ballet roles.

You were being cultivated in a way that could inspire generations to come. Why give up on that?

We need all of this about systemic racial justice resolved in the composition of who is writing the history of dance. Who is choreographing the ballets? Who is teaching? Who is training teachers? Who is lecturing? I can take all those other dimensions.