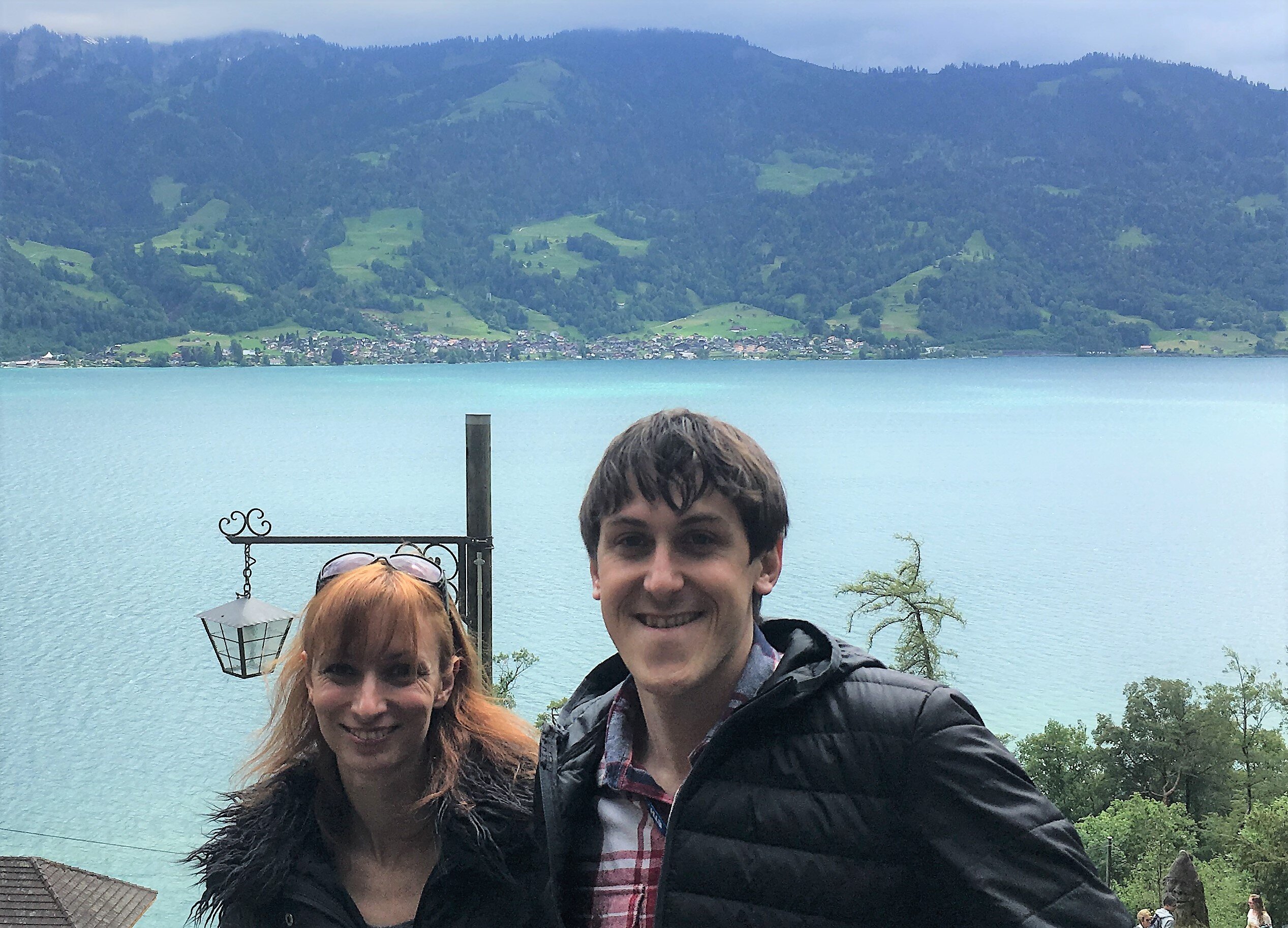 A fundamental question in biology is how individual cells within a multicellular organism interact to coordinate various processes.

A researcher from the University of Wyoming and his Ph.D. Students studied myxobacteria, common soil microbes that feed on other microbes for food, and asked the question: “How do cells in a diverse environment recognize other cells as related or clonal to build social groups and a multicellular organism?”

“Myxobacteria assemble a multicellular organism by bringing together cells from their environment. This contrasts with plants and animals, where gametes fuse to create a single cell that, after clonal expansion, creates a multicellular organism,” says Dan Wall, professor. at the UW Department of Molecular Biology. “The ability of myxobacteria to create multicellular organisms is remarkable, given that soil is considered to be the most diverse environment on the planet, in which a small sample may consist of tens of thousands of microbial species. Generally speaking, our work helps address this question. “

Wall is the corresponding author of an article titled “Rapid Diversification of Wild Social Groups Driven by Toxin Immunity Loci on Mobile Genetic Elements,” published in the June 22 issue of Journal of the International Society for Microbial Ecology (ISME). Published by Springer Nature, the journal publishes leading research in microbial ecology, covering the breadth of microbial life, including bacteria, archaea, microbial eukaryotes, and viruses.

Christopher Vassallo and Vera Troselj, both Ph.D. Candidates in Wall’s lab at the time of the research are co-authors of the article. Vassallo and Troselj are now postdoctoral researchers at the Massachusetts Institute of Technology and the Lawrence Berkeley National Laboratory, respectively. Michael Weltzer, a UW graduate student in the Idaho Springs, Colorado Molecular and Cellular Life Sciences program, is another co-author.

This work is fundamentally fundamental and addresses how cells discriminate between their own and their own, Wall says.

“Multicellularity is a difficult way of life to evolve and maintain, because cells are the smallest unit of life, and there is selective pressure for them to exploit their environment, including other cells, for their own benefit,” he explains. “For example, cancer cells do this and constantly arise in our own bodies. Fortunately, our immune system recognizes them as non-self and kills them. Our system works analogously.”

Wall says his group’s work builds on previous research on the subject that showed that a small patch of land has another layer of remarkable diversity at the subspecies level. Among the Myxococcus xanthus isolates, there are many different social groups that discriminate against each other. However, Wall says that previous research did not clarify how it works at the molecular level.

“Our article addresses the mechanism of how they discriminate (myxobacteria) and how highly related strains recently diverged or evolved in different social groups,” says Wall.

This ISME article is also based on Vassallo and Wall’s previous paper, entitled “Self-description of barcodes encoded in families of expansive polymorphic toxins that discriminate against relatives in myxobacteria”, published in the Proceedings of the National Academy of Sciences (PNAS) November 19, 2019.

Work in the PNAS The article showed that Myxococcus xanthus expresses a highly variable cell surface receptor called TraA. Cells use these receptors, which have many different sequences or alleles in populations, to recognize other cells as possible clonemates or as their own. If the other cells have identical TraA receptors, they interact. This results in the transient fusion of cells where they exchange cellular components, such as proteins and lipids, but not DNA. Highly variable toxin proteins are included in this load.

Therefore, if the other cells are true cloned, they have genetically encoded immunity to those toxins. But if they are divergent cells that have compatible TraA receptors, but are not clones, they will be destroyed by the transfer of toxins. At PNAS In the document, Vassallo and Wall discovered six distinct families of toxins delivered by TraA recognition and exchange. Each of these families is diverse and abundant in myxobacterial genomes.

From the PNAS Wall says they tried to test their predictions in the ISME document.

“We analyzed the publicly available genomes of those 22 strains (myxobacteria), identified their toxin genes, and predicted how they would interact socially,” says Wall. “We found a perfect correlation between our predictions and the empirical findings of others. Then we experimentally tested our predictions by creating mutants and showed that we could design social harmony between antagonistic strains by inactivating toxin transfer.”

Along with the TraA delivery / discrimination system, Wall says they also discovered two other systems – the Type VI Secretion System (T6SS) and the Rearrange Connection Point (RHS) – that were involved in kinship discrimination. T6SS is a molecular injection apparatus that transfers toxins to adjacent cells. If the cells are clonal, they will encode immunity; if not, they will be intoxicated. T6SS are widely distributed in many different types of bacteria. Although not well understood, the RHS system also serves as a nuclear weapon.

Furthermore, the group demonstrated that the key discriminatory toxin genes resided in mobile genetic elements on the chromosome. That is, these highly related strains recently diverged by horizontal gene transfer in their environment, mediated by virus-like particles.

Provided by the University of Wyoming

Citation: Researchers study myxobacteria ability to distinguish from what is not oneself (2020, June 23) retrieved on June 23, 2020 from https://phys.org/news/2020-06-myxobacteria-ability -distinguish-non-self.html