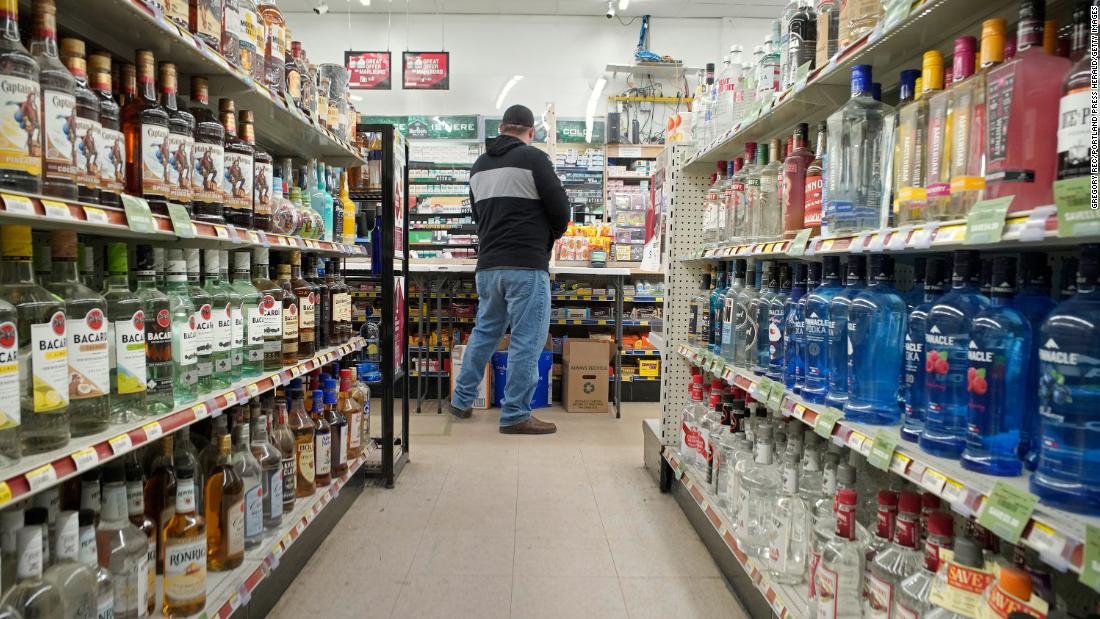 The overall frequency of alcohol consumption has increased by about 14% since 2019, researchers report in the JAMA Network Open Journal. Which increases by 75% in adults to an average of one additional drinking day per month.

Michael Pollard, a sociologist at RAR & Corporation, and colleagues analyzed a sample of 1,540 national representatives between the ages of 30 and 80. Participants completed a survey about their drinking habits between April 29 and June 9, 2019, and then between May 28 and June 16, 2020.

Volunteers reported that they drank alcohol on more days each week. They reported an increase in the number of drinks they had; Number of heavy drinking days; And the number of alcohol-related problems in the last 30 days between 2019 and 2020.

There has been a 41% increase in the amount of heavy alcohol in women – about one in five women a day drinking heavily. Researchers have found that one in 10 women, or 39%, has an increase in alcohol-related problems.

Researchers say it is important to see whether the increase in alcohol consumption is unchanged on the epidemic and whether it will have physical and mental health consequences.