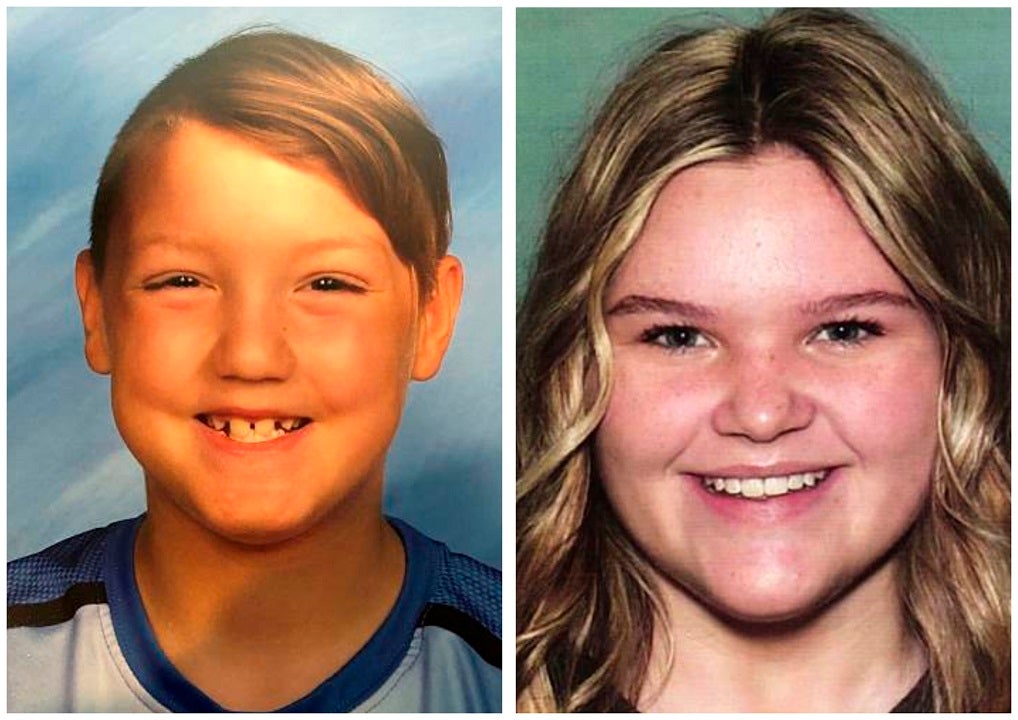 The children of the so-called “Cult Mom” ​​Lori Vallow were tied with duct tape, covered in plastic and dismembered, according to an Idaho reporter who has closely followed the sordid case.

“I don’t think these kids just fell asleep and then were buried,” Nate Eaton of EastIdahoNews.com said in Fox Nation’s “Crime Stories with Nancy Grace.”

“I don’t think these children just fell asleep and then were buried.”

– Nate Eaton, ‘An Investigation of Lori Vallow with Nancy Grace’

“Tylee’s remains were burned. They dismembered her. They buried her in the ground,” Eaton said. “It is not as if these bodies were simply buried in a decent way. They were tortured, somehow.”

“We don’t know the details about that,” he added. “But we do know that his remains were also burned and they found bones when they discovered his body.”

The children’s remains were found June 9 on the Idaho property of Chad Daybell, 51, a self-published author of End of the World novels, accused of disposing of the bodies of the youth on separate dates in September, the same month in which children were informed. disappeared by relatives.

Vallow, 46, has been jailed on charges of child abandonment. The couple is being held with a $ 1 million bond each.

THE CHILDREN OF IDAHO MISSING FROM LORI VALLOW: EVERYTHING TO KNOW ABOUT THE CASE OF FINAL DAY CULTS

Eaton told Grace that Vallow and Daybell could be facing the death penalty “considering all the factors and considering how they were removed.”

To see more of Nancy Grace’s investigations into the “Cult Mom” ​​saga, watch “Crime Stories” on Fox Nation and stay tuned to “A Lori Vallow Investigation With Nancy Grace.”

LIMITED TIME OFFER, GET YOUR FIRST MONTH OF THE FOX NATION FOR $ 0.99