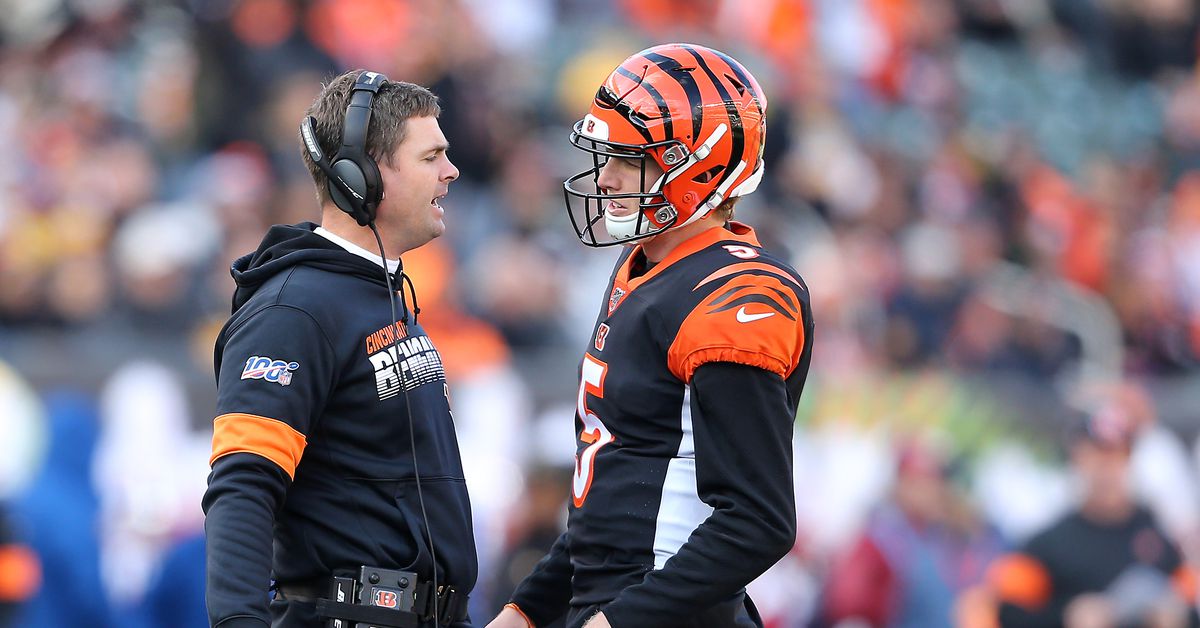 Throughout this turbulent offseason, the Cincinnati Bengals watched the quarterback market unfold from the sidelines. They had their eyes on Joe Burrow to replace Andy Dalton, and they made no other changes to the position group other than that. All signs and reports pointed to the content of the team.

Now things may be changing.

Bengals.com’s Geoff Hobson reports adding a fourth quarterback is not out of the question for the Bengals.

“The Burrow deal gives them three quarterbacks, but they could be on the market for looking for a veteran while coach Zac Taylor ponders the question of quarantining the quarterbacks,” Hobson said.

Even under normal circumstances, carrying four quarterbacks has been a relative norm for the Bengals in recent years. Just last year, the club lined up Jeff Driskel for most of the preseason, but ended up focusing on Ryan Finley and Jake Dolegala to back Andy Dalton for the regular season after resigning Driskel with an injury deal.

Burrow just accepted his rookie contract yesterday and will remain the undisputed starter when training camp officially begins. Since COVID-19 continues to be a threat to alter this soccer season, it makes sense for Cincinnati to try to add some form of experience to the position if they need it this year.

The recent expansion of the practice squad could also be a factor here. Having four additional spots could allow the team to hide current third-string quarterback Jake Dolegala after a preseason-free August. The offense could then theoretically run with Burrow, a backup veteran, and Ryan Finley as the three assets.