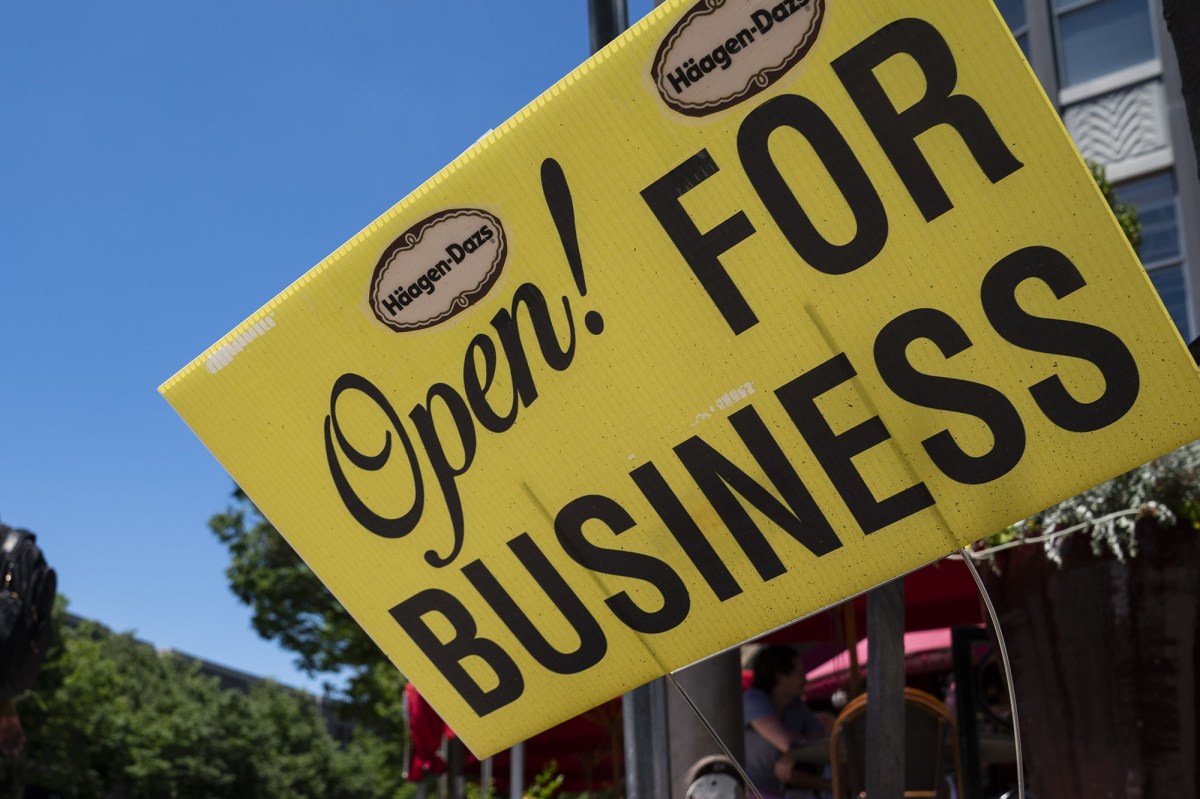 The leader of a group that fought against the Maryland coronavirus blocking measures is now seriously ill from the spread, but refuses to help contact trackers, according to reports.

Tim Walters, co-founder of ReOpen Maryland, whose protests included flashmobs of unmasked people, revealed in a video that he “crashed” last Wednesday and “had to go to the emergency room.”

“I thought I was actually having a stroke … it turns out I had COVID,” he said, asking for prayers.

Walters, a two-time Republican candidate for the General Assembly, warned his friends to watch out for possible symptoms, but insisted he would not help official contact trackers, according to the Capital Gazette.

“I will not share anyone’s information with the government. I will not, ”he said in other deleted videos, according to Capital Gazette.

“I did the right thing and contacted everyone I could think of who I had contact with … I don’t know what else the government could do,” he later told Wrongthink Radio. “It is not my business to give other people’s information to the government.”

He later told the Maryland Daily Record newspaper that he had to remove some of his videos because his wife and son were the target of “vitriolic messages,” and some prayed for the death of his family, he said.

Despite how sick he felt, he said he “has not changed” his views on blocking.

“In the end, I think everyone will get it, anyway,” he told the Daily Record.

“I knew this was a possibility and I got sick. Well, I’m going to take responsibility for it, ”he told the newspaper.

Walters also insisted that his view of masks has not changed, saying “there is too much evidence that masks don’t work.”

“They really aren’t going to do anything,” he told the Daily Record, insisting that he “has no idea” how or when he became ill.

In calling the contagion “capricious,” he also called it Satan’s attempt to “stifle my voice.”

Instead, he plans to continue preaching his message on social media, he said, including his constant determination to fight official orders to stay home and wear masks.

“We have to decide as a nation whether this fear is worth our freedoms because once we lose them, we don’t get them back,” he said.

“Anyone who is waiting for the government to tell them to do the right thing because they couldn’t figure it out, they are going to be very disappointed,” Walters said.