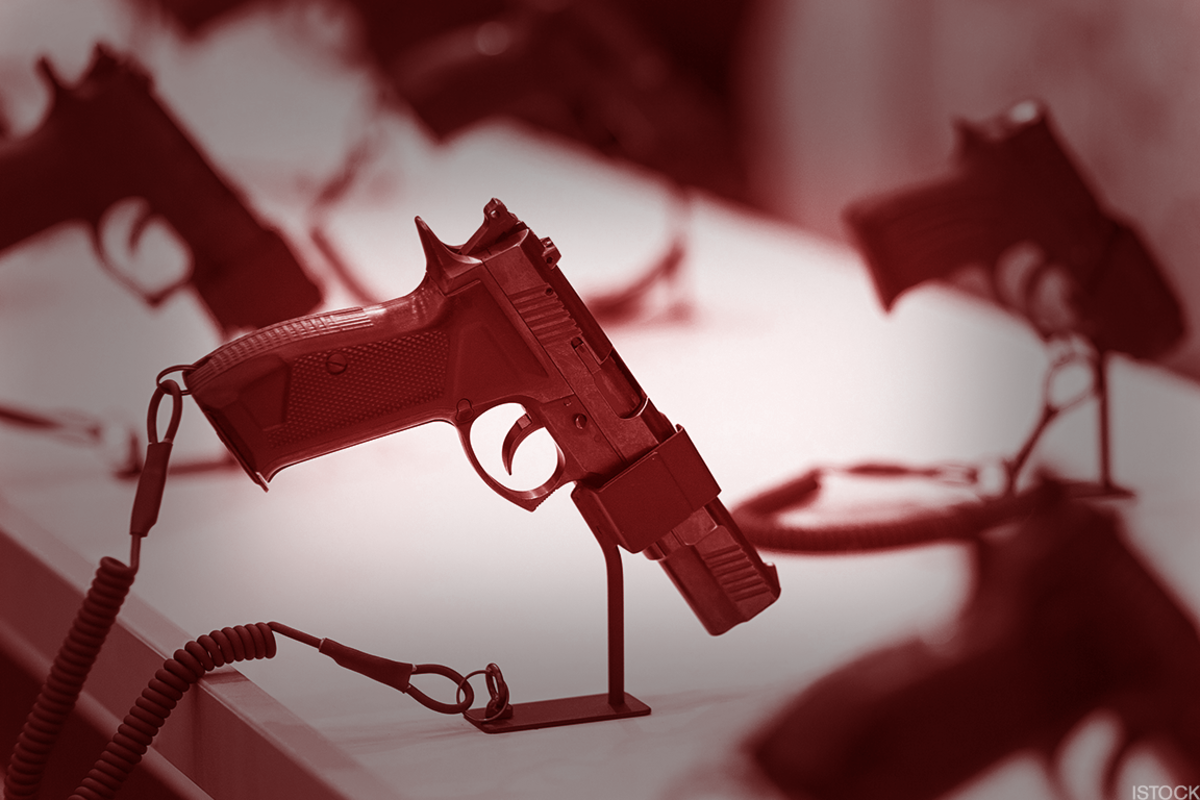 Arms maker Remington Arms, one of the oldest gun manufacturers in the United States, filed for Chapter 11 bankruptcy protection for the second time since 2018.

The company filed for Chapter 11 in the US Bankruptcy Court for the Northern District of Alabama saying it has been a “fight to pay the legal fees and high interest payments on its debt.”

Remington had been owned by private equity firm Cerberus Capital Management since 2007, but Cerberus relinquished ownership when Remington first filed for bankruptcy. JPMorgan Chase and Franklin Advisors took stakes in the company property after its first bankruptcy, while Bank of America and six other banks made loans of $ 193 million.

Remington files for bankruptcy again despite an increase in gun sales in the United States due to social unrest across the country. The government conducted 7.8 million background checks for firearm purchases between March and June, according to Axios.

Background checks for firearm purchases hit a record high in March and held record levels for April and May, according to the National Shooting Sports Foundation.

Last week, the company interrupted bankruptcy sales talks with the Navajo Nation, leaving the 204-year-old company without a buyer, according to the Wall Street Journal.

Remington is headquartered in North Carolina, although it recently built a new production facility in Huntsville, Alabama.

In 2019, Alabama canceled a $ 3 million cash incentive payment to Remington as part of its previous bankruptcy filing. The company was required to hire nearly 2,000 workers in Huntsville by 2023.

Remington was sued by the families of the victims of the 2012 Sandy Hook School shooting in 2015, and a Connecticut judge ruled late last year that the lawsuit will go to trial in September 2021. Remington manufactured the Bushmaster AR-style rifle. -15 that was used to kill 20 first grade students and six teachers.