Redskins’ Jack Del Rio responds again after fans criticize him for being a Trump supporter: ‘I am 100% for America’ 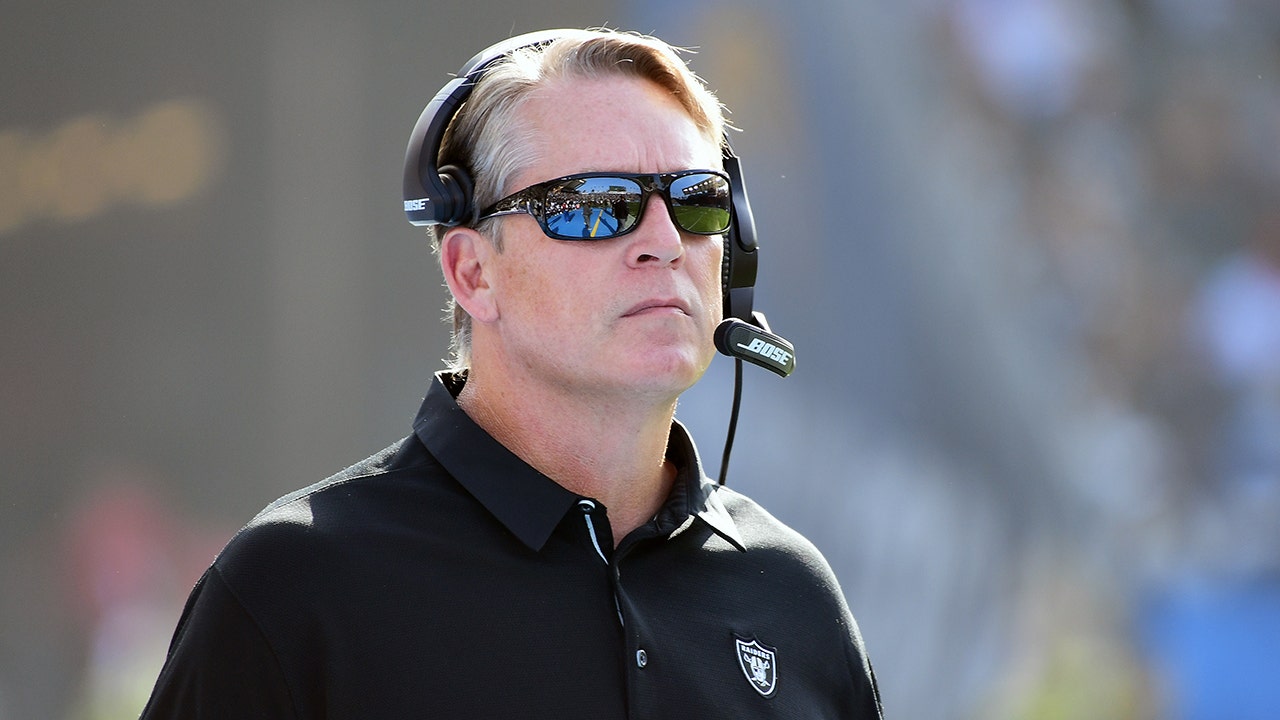 Washington Redskins defensive coordinator Jack Del Rio pointed to critics who criticized him for supporting President Trump after he sent out a series of political tweets Tuesday night, saying he is “100% for the United States.”

The dispute on Twitter began when Del Río shared a screenshot of a fake tweet attributed to Democratic Rep. Alexandria Ocasio-Cortez calling for the quarantine restrictions to be extended to prevent Trump from winning reelection.

The alleged tweet was shared by someone with the title “AOC hates America.” Del Río then shared it saying “Wow! Proof …. Let’s go AOC.”

An ESPN reporter was among many who criticized Del Rio for sharing the tweet.

“It’s fake. Dude, you’re a leader, do you pay close attention to detail?

Later, Del Río shared a video defending the president against those who label him racist, which received more criticism on social media.

Del Rio finally addressed the comments, citing a user who said, “I just found out that @coachdelrio is a great advocate. I wish these old racists would stay off Twitter.”

Redskins head coach Ron Rivera said he will support his players who plan to kneel during the national anthem. The protests following the death of George Floyd, an unarmed black man who was killed while in Minneapolis police custody last month, have revived calls for Washington to change its name.