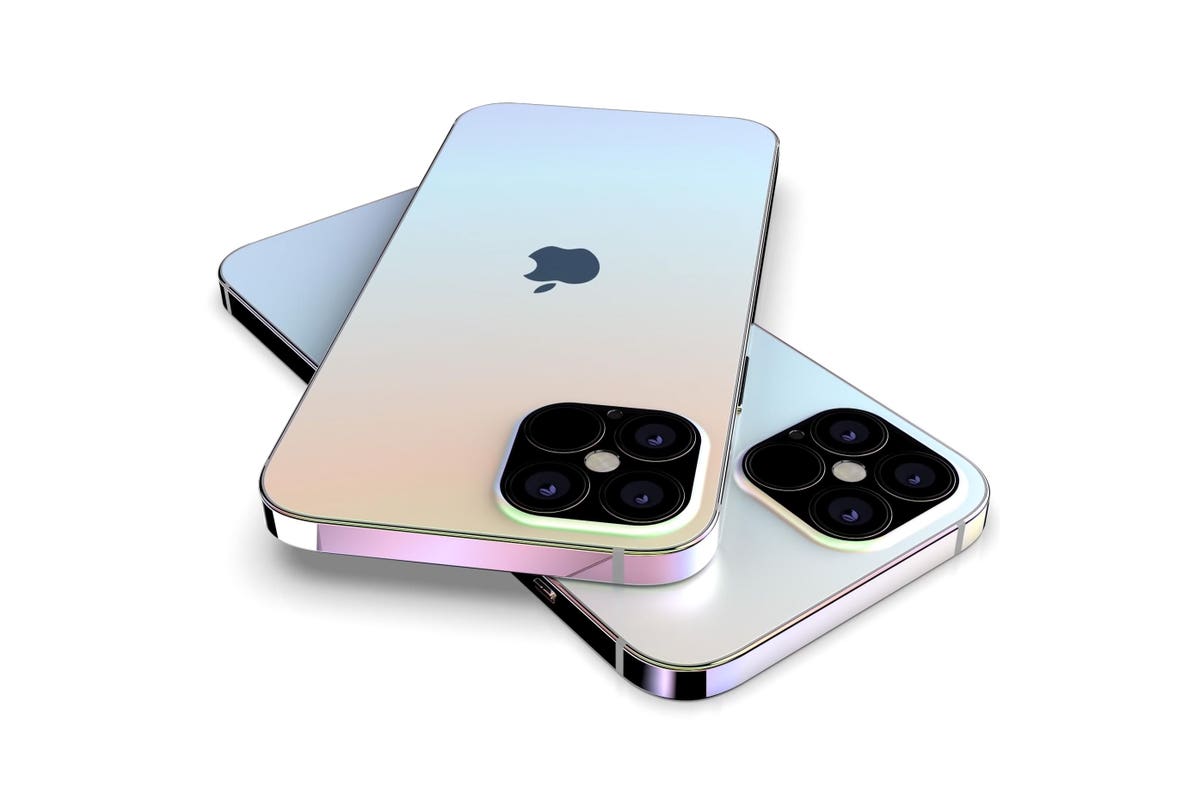 Apple’s upcoming iPhone 12 is set to receive a major camera upgrade over the iPhone 11. Now we know one way this can be achieved.

Full details of the new camera are provided in two new patent applications that describe how a grid of points on a scene is projected, while the reflections are captured by clusters of sensors. The time taken between transmission and reception allows the device to calculate the exact distance to each dot and then generate a three-dimensional map of the scene.

By placing the new camera on the front of the phone instead of on the back, they can use Face ID and “in-air gestures” while lying flat or installed in a car.

In-air steering allows touch-friendly control of a device by performing hand or finger movements nearby. It’s a concept that will be familiar to Google Pixel owners who got a disappointing one drained radar-based version of a similar feature in Pixel 4 from last year.

You can see some of Google’s original plans for the technology in the video below:

Google seems to have given about this feature all in this year’s Pixel 5, but Apple’s new ToF paves the way for Apple to take up the challenge and succeed where Google has failed.

I look forward to seeing where Apple takes this technology. At a time when physical contact needs to be minimized, touch-free control will only become more important.