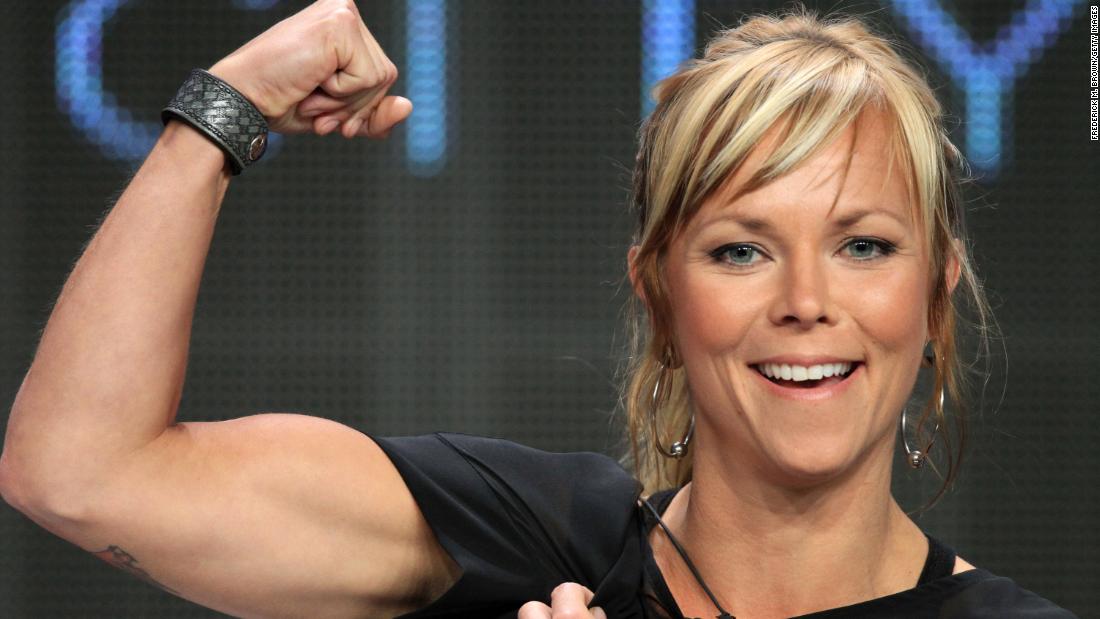 Race car driver Jessi Combs was posthumously awarded the fastest ground speed record by a woman this week when Guinness World Records published that she counted her speed, which means she officially broke the record.

Combs, 39, died last year in an accident on the day of the attempt in the Alvord desert in southeastern Oregon.
The combs broke the record by reaching a speed of 522,783 mph in a jet car. She is the first person to break the record in more than 40 years, Guinness said.

Doubles driver Kitty O’Neil, who reached 510,710 mph at the same location in 1976, had the previous record.

CNN contacted Guinness for comment, but did not receive an immediate response.

Comb partner Terry Madden wrote in a lengthy Instagram post that he doesn’t know how to feel about the achievement, “since no record could count that she wasn’t here.”

“But it was a goal that she really wanted, and as difficult as it is for me to even look at the car without crying. I am very proud of her,” he added. “She woke up that morning with an alarm saying ‘let’s make history’ and we had an absolutely amazing day.”

That run was supposed to be his last attempt on the album, Madden said on Instagram.

The accident occurred when the front wheel assembly failed when she slowed down at the end of the race, falling apart, Madden explained. The combs had done everything right.

She was named the “Fastest Woman on Four Wheels” in 2013 when she set a career record of 398 mph at the North American Eagle Supersonic Speed ​​Challenger.