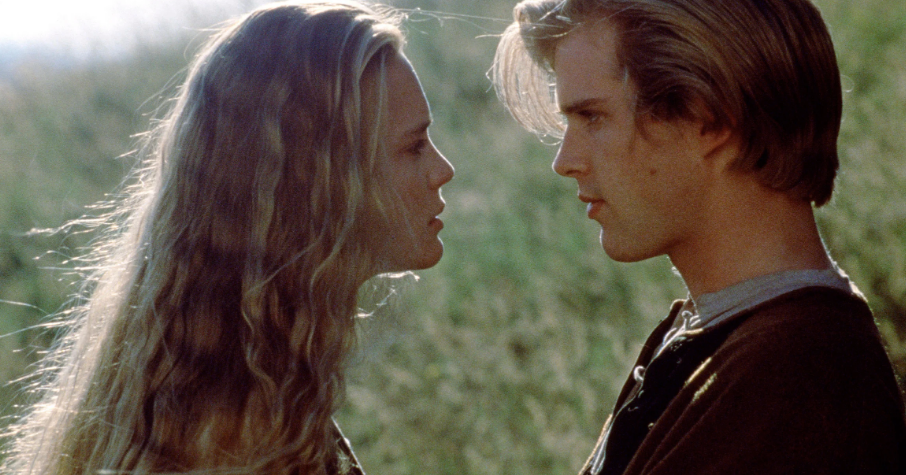 Quibi releases a new remake of The princess Bride on Monday, but fans of the 1987 classic shouldn’t worry. Quibi’s version is more of a loving parody-tribute than a true remake of the original. Featuring a cast of Mad Libs from almost every random celebrity you can think of, including Hugh Jackman, Jennifer Garner, Elijah Wood, Jon Hamm, Beanie Feldstein, Lucas Hedges, Jenna Ortega, Jack Black, David Oyelowo, Keegan-Michael Key , Patton Oswalt, Josh Gad, Andy Serkis, Diego Luna, Taika Waititi and Zazie Beetz, the DIY project will feature images woven together by celebrities themselves while at home in quarantine.

Director Jason Reitman, who loves remakes, came up with the idea to redo Princess bride in March as a way to raise money for World Central Kitchen (Quibi donated $ 1 million to the charity). “I just thought, can we remake a full movie at home? And had seen that a fan made Star Wars had been done. I started contacting actors I knew and said, ‘Is this something you would like to do?’ And the response was something immediate and quick. It was like, ‘Oh, that sounds like funny.‘”Reitman said Vanity Fair. The remake will also feature real-life celebrity couples like the original movie’s iconic centerpiece pair, Westley and Princess Buttercup, including Joe Jonas and Sophie Turner, Common and Tiffany Haddish, Neil Patrick Harris and David Burtka, and Chris Pine. and Annabelle Wallis. As for whether this new version will save the sinking ship that is Quibi, well, it is not inconceivable.