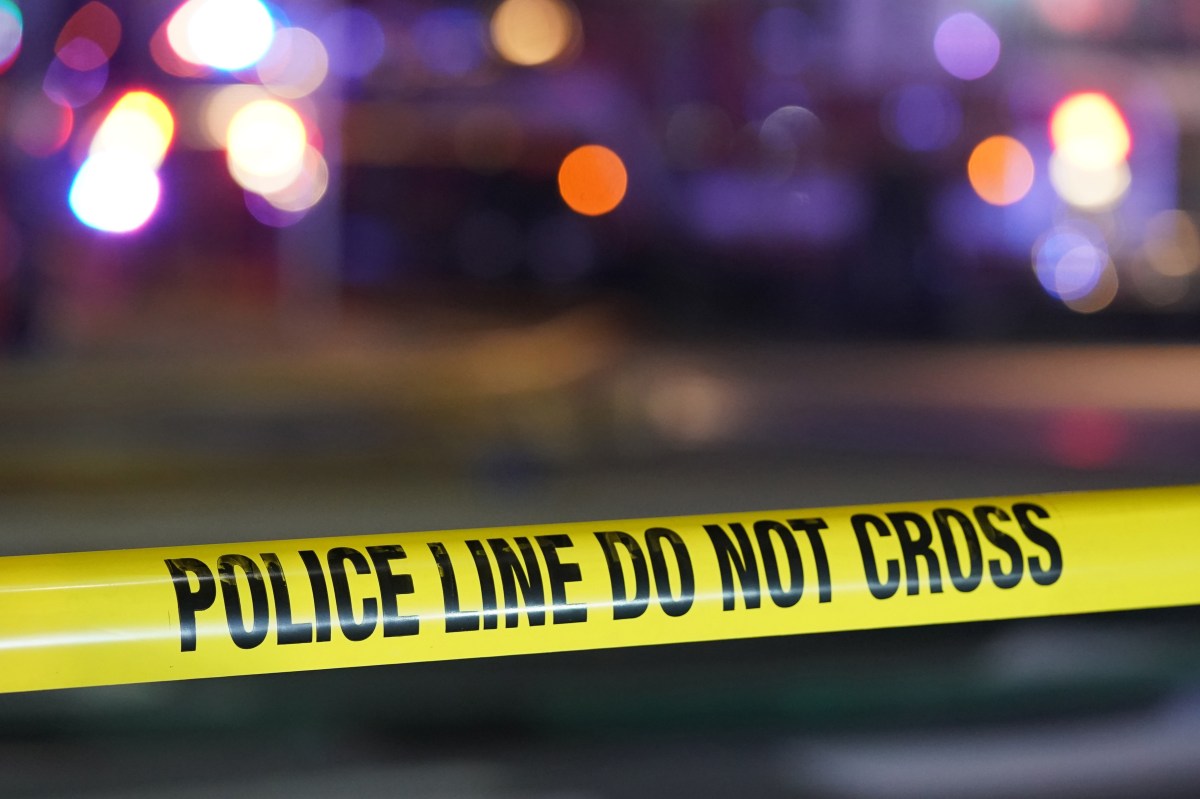 A man who had been wielding a samurai sword died Sunday night after police officers tested him at his Queens home, New York police said.

Police were called to the home of George Zapantis, 30, on 150th Street in Whitestone around 9:45 p.m., on reports of a man with a firearm there, a New York police spokesman said. Monday night.

Officers found Zapantis in the basement, holding a samurai sword, and told him to drop it, police said.

“He approached the officers with the sword, they deployed their laser weapons,” the spokesman said. “He was subsequently subdued.”

While being arrested, Zapantis appeared to be in cardiac arrest, police said. He was taken to the New York-Presbyterian Queens Hospital and pronounced dead.

The family is now demanding answers: Their attorney, George Vomvolakis, tells The Post that he believes the police used excessive force during the encounter.

“Although it is early in our investigation, it appears that we may have yet another incident of excessive force by police officers who repeatedly shot Mr. Zapantis with a Taser, ultimately resulting in his death,” Vomvolakis said Monday night.

Zapantis, who had mental health problems, may have panicked and resisted arrest, but was unarmed, according to the lawyer, who cited the testimonies, including one captured on video.

“At the time they tested it, they had it under control and had their hands behind their back,” said Vomvolakis. “They were trying to handcuff him. There was no sword in his hand.

Three short cell phone clips shown to The Post by the family’s attorney show Zapantis at different points in the fight, which took place under a red metal awning in a narrow alley next to his home.

The clips are shot from above, and in each one, Zapantis is closely surrounded by a woman and four uniformed police officers.

He seems to resist being handcuffed; At some points it appears to be leaning against a metal column that supports the awning and grabs it from behind.

At no time do they verbally or physically threaten officers or appear to have anything in their hands.

And officers say nothing about a gun when you tug on the back of Zapantis’ tank top and several of them angrily yell at him to cooperate.

Put your hands behind your back! two officers, first a male voice and then a female voice, repeatedly yell in the first clip, which lasts seven seconds.

Put your hands behind your back and stop, do you understand me? one of the male police officers yells.

The second clip is 10 seconds long, and the voices of the officers surrounding Zapantis are louder and angrier.

“Get down! Get down!” several scream. One gives him a tap on the shoulder while another says: “You are going to be hit again if you don’t get off.”

“Hit him AGAIN!” says a policeman, impatience increases in his voice. You can see the sound and the flash of a Taser.

The third clip, which also lasts only 10 seconds, begins with another static Taser blast.

Like a policeman yells: “Down on the ground!” Zapantis begins to collapse; he groans, “Oh, f—!” as sparks hit his torso.

Put your hands behind your back! A policeman repeats three times.

Although Zapantis’ next-door neighbor described him as “a little strange,” he also said the man was “friendly” and an “educated” person who would shovel his snow without asking for a penny.

But he had suffered episodes of unusual behavior, such as “going to the backyard and sometimes howling like an owl,” said the neighbor, who asked to remain anonymous.

Recently, he had put on formal suits and suits and bought a new car, he said.

“Sometimes I said hello, sometimes I didn’t say hello. He was not mentally well, ”she said in Spanish, with her niece translating.

“However, it was nice,” he added. “When she said hello, she was courteous.”