But, as we all know, both games are specifically designed to run on touchscreen devices like Android and iOS devices and come with too many on-screen buttons for various activities like walking, shooting, moving, shooting, picking up weapons and more that make it pretty Complicated for the screen size of a smartphone. Let’s say touch controls aren’t as easy and accurate as using a keyboard and mouse. So to make it simpler, Tencent Games has released a dedicated tool that allows users to install the game on their laptops and computers and use the keyboard and mouse as an input tool for greater precision.

Want to know how to do it, follow our step by step guide.

Open ‘https://gameloop.fun/ on your computer 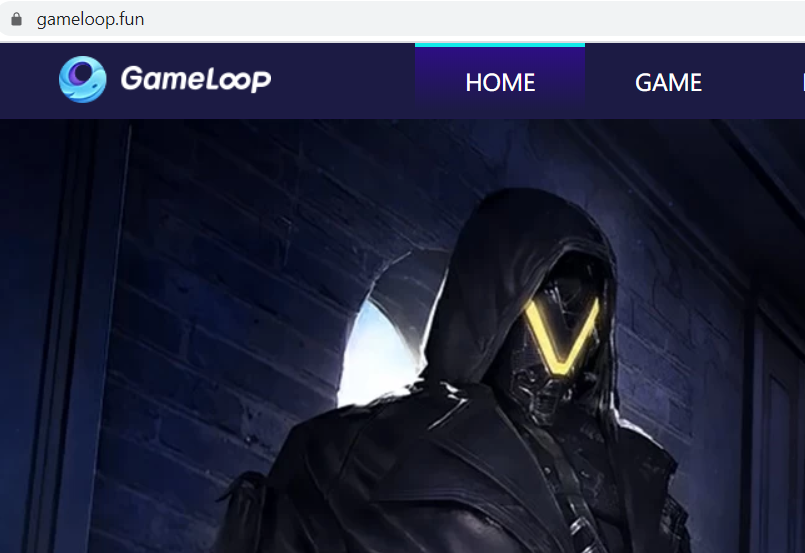 Now, click on the downloaded file and install it on your computer by following the on-screen instructions.

Once done, open the software and search for PUBG Mobile or Call of Duty Mobile 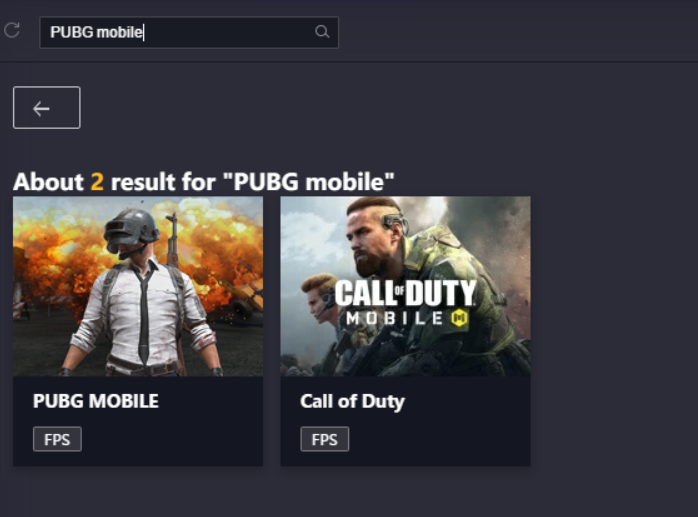 From the search result, tap on any of the games and press the Install button After installing the game on your computer, press the Play button to start the game.