PS5 interface could get a great update for Xbox Series X 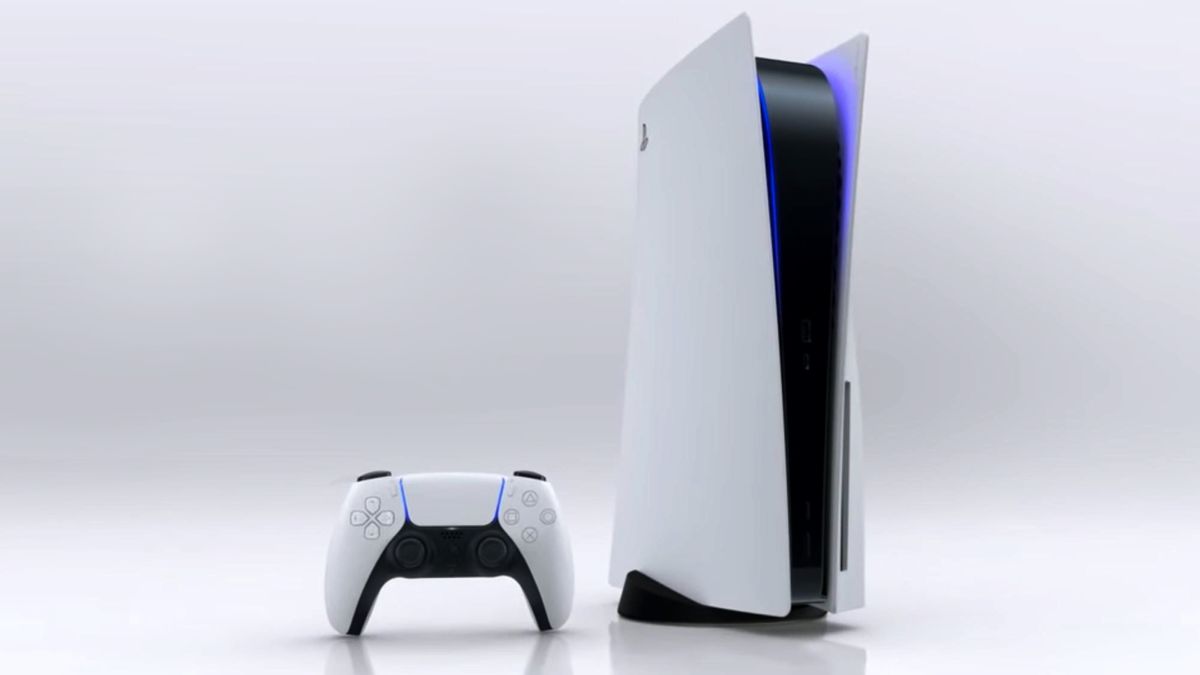 The PS5 interface remains a mystery. While we’ve seen the PS5 console, DualSense controller, and a healthy lineup of games, we know nothing about the PS5’s navigation scheme except for a single screen.

However, a recent Sony patent could give us an idea of ​​the PS5’s menu scheme. This time, Sony wants to seamlessly integrate games, music and videos, with a menu that controls every aspect of the system.

The information comes from the United States Patent Office and, as you can imagine, the text is quite dense. Don’t try to read everything without a little caffeine, but the basic breakdown is as follows: Sony claims that most gaming systems subject users to too many different types of menus, depending on what they are playing, watching or listening to.

“By running any of the programs, a user may want to run another program in parallel or start another program instead of the running program,” states the patent. “However, the input of instructions regarding the execution of programs (for example, an instruction to end the execution) and the input in such menu screens are generally entered clearly separately in terms of the user interface.

Therefore, when executing programs in parallel or changing programs, the user is required to use a different user interface to carry out these operations. On the other hand, there is a great need to develop unified user interfaces that allow various operations to be performed to present a new user-friendly print. “

It’s a mouthful, but the basic gist is pretty easy to follow: Game systems have drastically different interfaces for various utilities, like playing a game or listening to music. This creates friction when a user tries to switch between these utilities. Sony’s patent proposes a unified interface that users can launch from anywhere on the system.

(It is speculated that this patent could facilitate technology similar to the Xbox Series X’s Quick Resume functionality, which allows users to suspend multiple games at the same time. The patent does not specifically address this idea, but would facilitate the suspension and resumption of applications. in general, then everything is possible.)

It is worth noting that this patent is not just an application; the patent office granted it on June 23. As such, Sony is free to incorporate this technology into their devices now. Will it be a PS4 update? A clue to the PS5 interface? An ambitious project that Sony abandons? We will know by the end of the year.