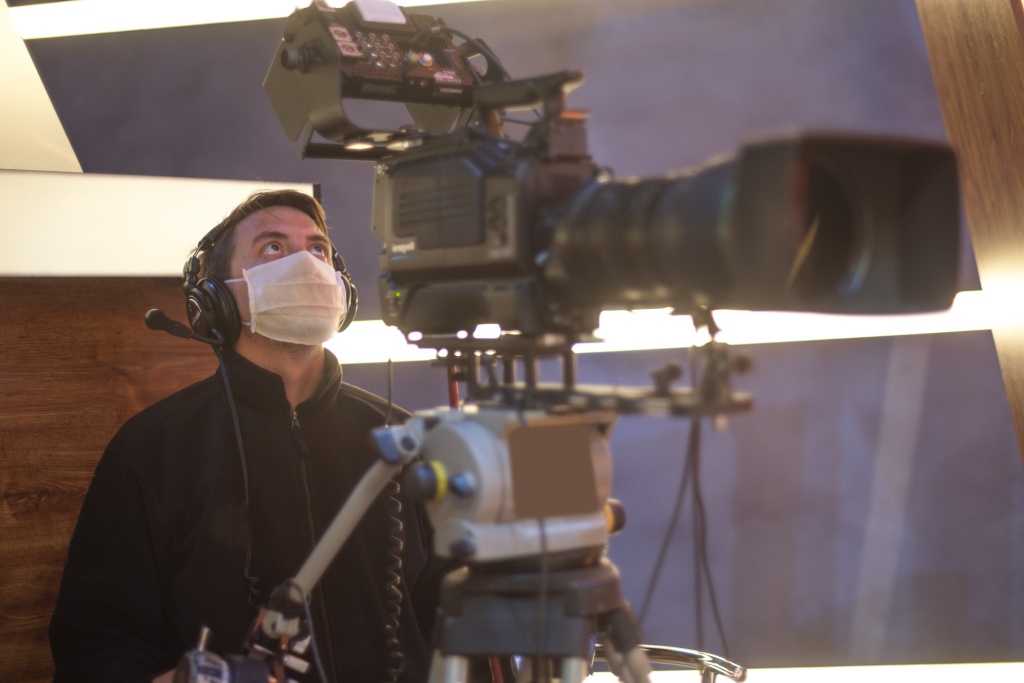 An unprecedented surge in coronavirus infections and deaths in Los Angeles County has delayed the return of numerous TV shows to their production after the holiday break.

The studio is responding to an appeal by the Los Angeles County Department of Public Health, which has urged the film and TV industry to consider suspending production for a few weeks during the ongoing surge in coronavirus cases in the county. The studio and streamers were reviewing the logistics involved, including talent availability and the cast and crew would be paid for extra idle days. All productions have been strictly following the Covid-19 protocol since the shooting began.

SAGFFATRA said most of the show hits in LA County between coronavirus surges will be at least until mid-January.

Sixteen scripted series (listed below) will be on holiday until January 18, when production will resume. The show was scheduled to return to production on January 11 or a few days earlier.

Of WBTV Lucifer And Young Sheldon Earlier, production was to resume on January 11. All stand up Earlier it was scheduled to start on January 22

The five series (listed below) are due to return on January 4, and will resume production on January 11.