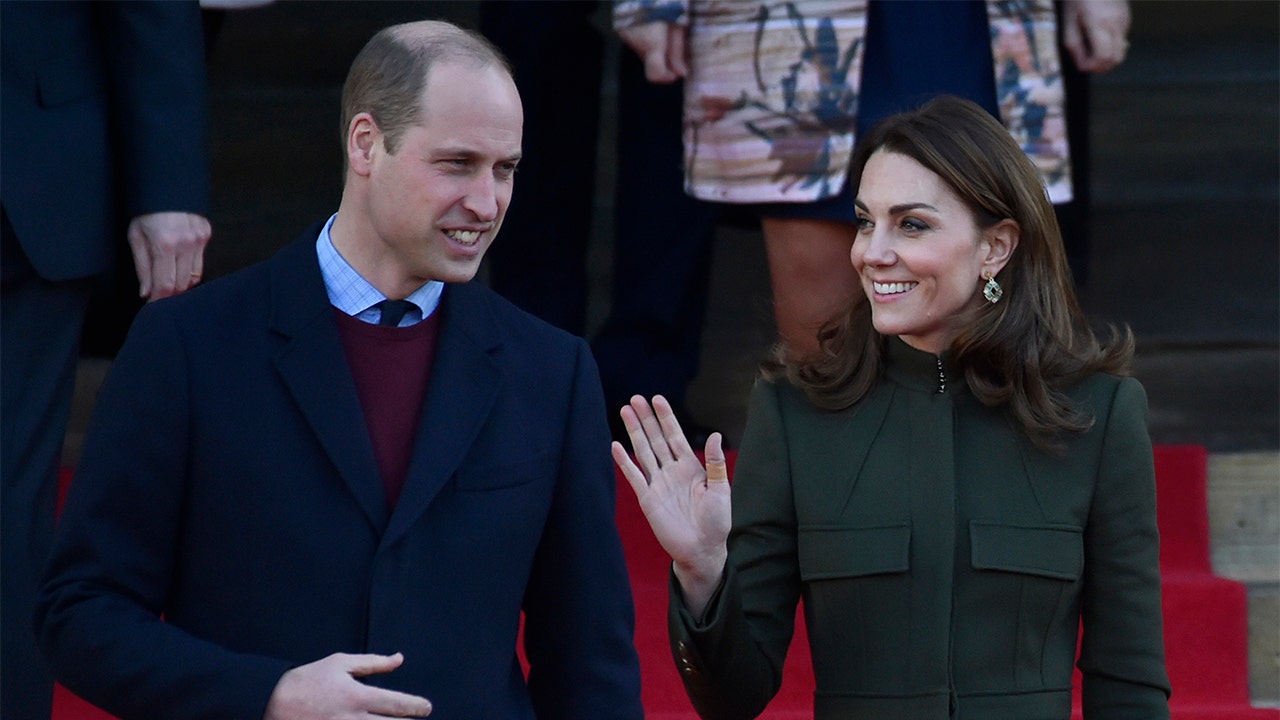 Even when you are a prince, not all the gifts you give can be winners.

Prince William will appear for an upcoming episode of the BBC Radio 5 Live podcast “That Peter Crouch”, in which he reveals a not-so-good gift he gave to his wife Kate Middleton.

“I once got a pair of binoculars for my wife,” the 38-year-old royal revealed, according to Us Weekly. “She has never let me forget that.”

William gave the gift early in their relationship. The two met in 2003 while attending St. Andrews University.

“I wrapped them up. They were really nice,” said the Duke of Cambridge. “I was trying to convince myself of that. I thought, ‘But these are really amazing, look how far you can see!'”

However, Middleton, now 38, did not sell for the gift.

“He was looking at me saying, ‘They’re binoculars, what’s going on?’ It didn’t go well, “said William. “I honestly have no idea why I bought him a pair of binoculars.”

William and Middleton have shown themselves to be very generous in the past few weeks, including for their 7-year-old son George.

The store reported that for George’s birthday, the royal couple hosted a camping-themed barbecue.

“[William] and Kate surprised the birthday boy with a yurt as a gift, and received a new bicycle from Charlotte and Louis, “the source told Us Weekly.” William wants to keep the kids busy during the summer holidays, so he plans to build furniture for the yurt with George. “

Similarly, William celebrated a birthday in June, and Middleton pulled out all the stops to celebrate.

“Kate made William’s favorite meat dish, while the kids had hamburgers,” said a source about the combined birthday-Father’s Day celebration, which Middleton worked to make “extra special.”

The evening was completed with a gift of engraved cufflinks and a framed photo from their Mustique vacation, along with a bottle of champagne.