Pregnant women with coronavirus are more likely to be hospitalized, CDC warns. 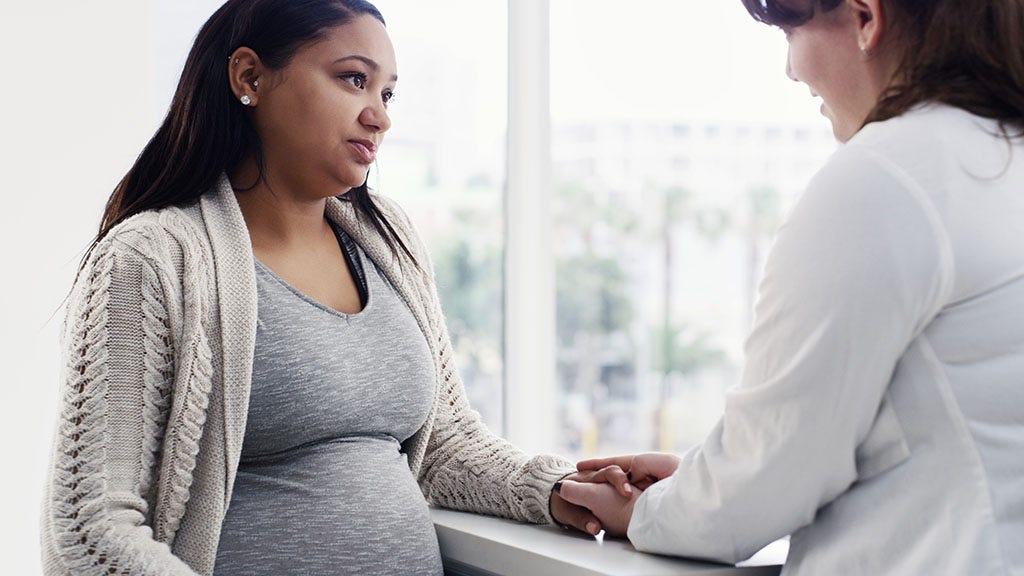 Pregnant women infected with the coronavirus may have a higher risk of hospitalization than non-pregnant women, the Centers for Disease Control and Prevention (CDC) said Thursday, a change from the previous guideline that found no difference between groups regarding infections. .

In their weekly report, the CDC said pregnant women who contract the virus are at increased risk of being hospitalized, admitted to an intensive care unit and receiving a ventilator, according to a case study reported from January to June.

However, the research does not conclude that pregnant women are at increased risk of dying from COVID-19, as the death rate for both groups was reported at 0.2 percent, the CDC said.

The data was reported to the health agency, either electronically or through the National Disease Surveillance Notification System, which tracks disease trends. Both groups experience the same symptoms with regard to cough and shortness of breath, but pregnant women reported fewer symptoms of muscle aches, chills, headaches, and fever.

The report also cited racial disparities among pregnant women infected with the virus.

Hispanic women had the highest infection rate at 46 percent, while 23 percent were white and 22 percent were black women, according to the report.

The CDC previously said there was no data to suggest that COVID-19 affected pregnant women differently than other women. They were still included with groups considered at risk, such as those with underlying health conditions and the elderly before being eliminated.