Portland Timbers schedule set for MLS is Tournament Back 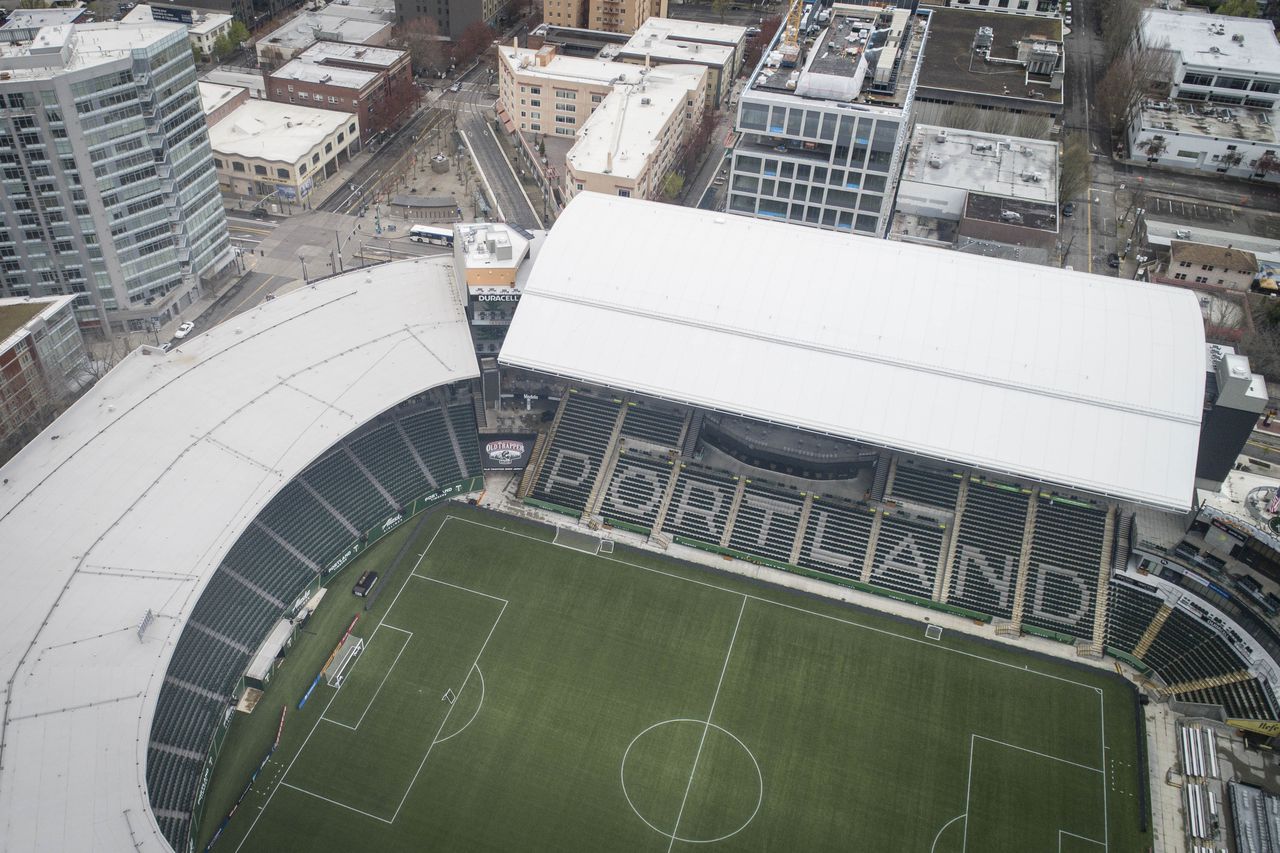 The Portland Timbers will start the MLS Comeback Tournament on July 13 against the LA Galaxy, the league announced Thursday.

The start is scheduled for 7:30 pm PST on Fox Sports 1. The Timbers are part of Group F, which includes the Galaxy, Los Angeles FC and the Houston Dynamo.

All games will be played at the ESPN Wide World of Sports Complex in Orlando.

The results of the group stage will count towards the MLS classification for the 2020 season and will determine which teams participate in the knockout stage of the tournament.

The top two teams from each group will reach the knockout stage of 16 teams, with the exception of Group A, a group of six teams that will send their top three teams. The remaining three top-ranked teams will also advance to the knockout stage.

The knockout stage begins on July 25 and the championship match is scheduled for August 11.

See the full schedule of the MLS Comeback Tournament here.