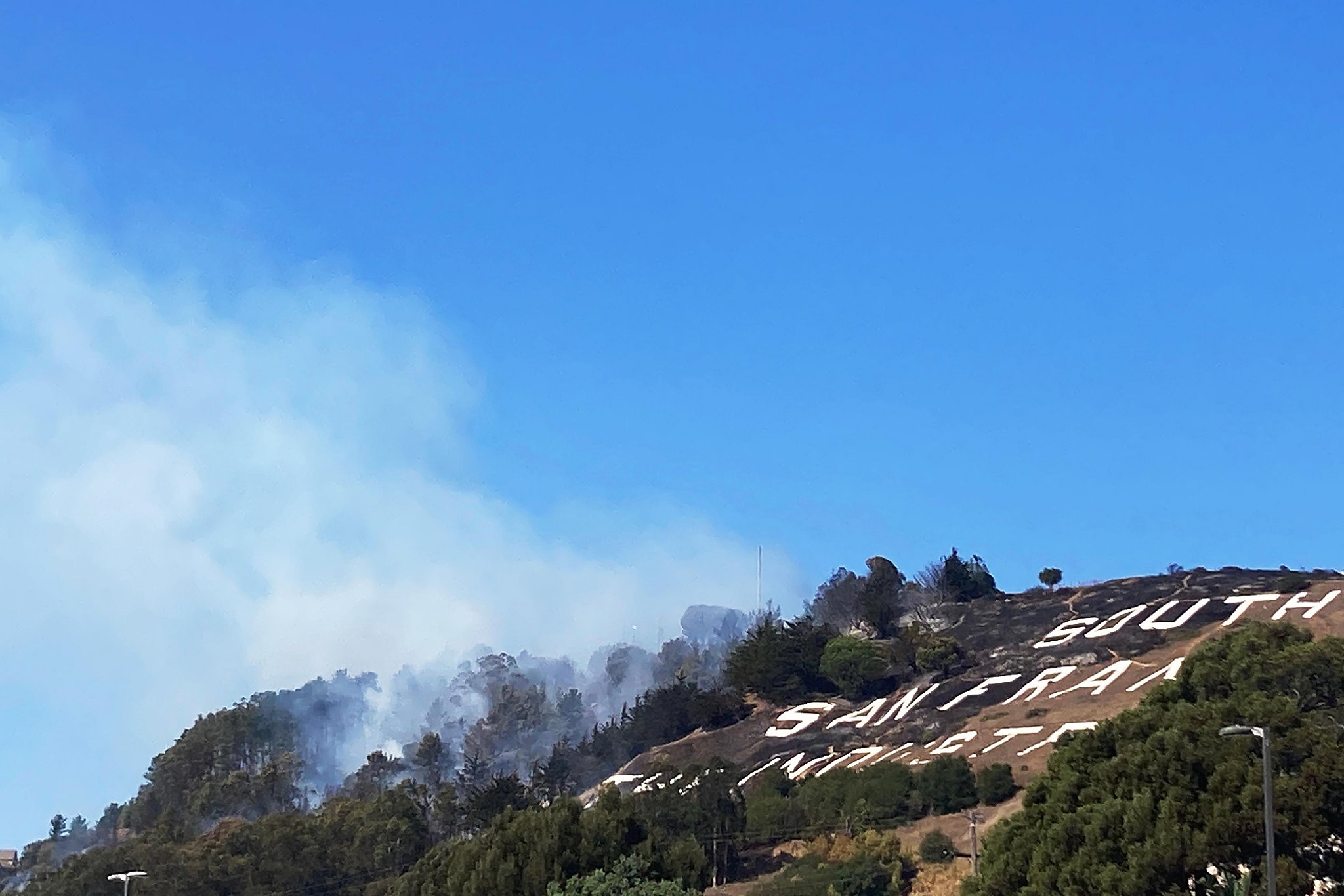 On Friday afternoon, two teenagers confessed to starting a plant fire in the Sine Hill area of ​​southern San Francisco, prompting evacuation and questioning of displaced residents for hours on Friday afternoon.

The pair later admitted in a police department investigation that they were “responsible for starting the fire,” police said. Both teens were released for family members while authorities continue to investigate Blaze, police said.

The police department’s investigation is expected to be handed over to the South San Francisco Fire Marshal, who will “conduct a thorough investigation and provide its decision in due course.”

All evacuation orders around the four-alarm plant were lifted, fire officials said.

No injuries were reported and no structures were destroyed, police said. South San Francisco police officials said the injuries and lack of destruction were “due to the extraordinary efforts of all agencies involved.”

Images captured by wildfire cameras and social media posts showed smoke and flames heading towards a 1920s-era hillside sign, a historic landmark in the eyes of South San Francisco. The sign was placed on the National Register of Historic Places in 1996.

The fire broke out amid a red flag warning issued by the National Weather Service, which signaled a high risk of fire from wind, high temperatures and low humidity until 8 a.m. Saturday.